A new street nameplate design has been created for Chisinau, Moldova: 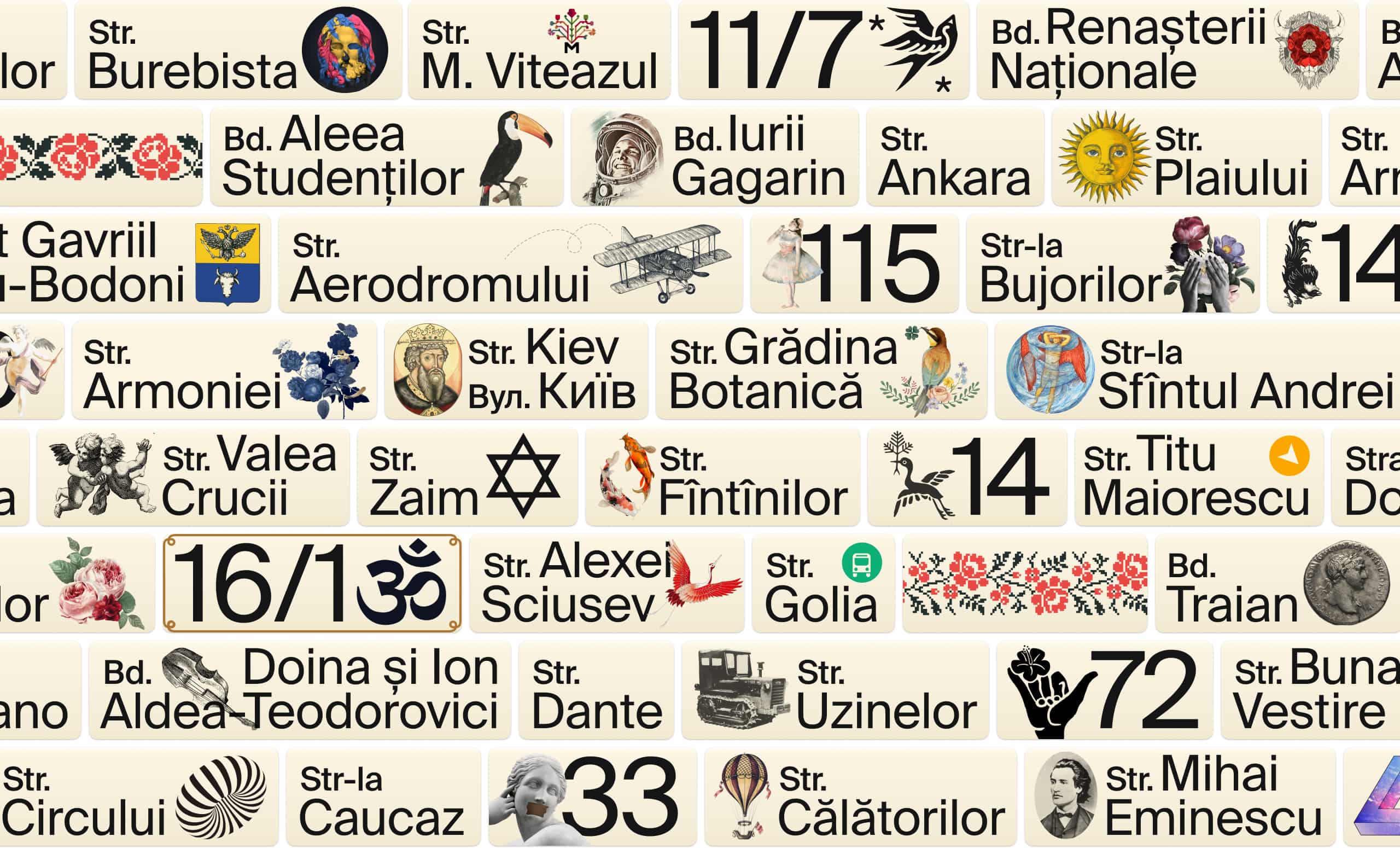 The light cream-colored signs are set with black Helvetica-like typeface. The layout is tight and simple, but a graphical element may be occasionally used: 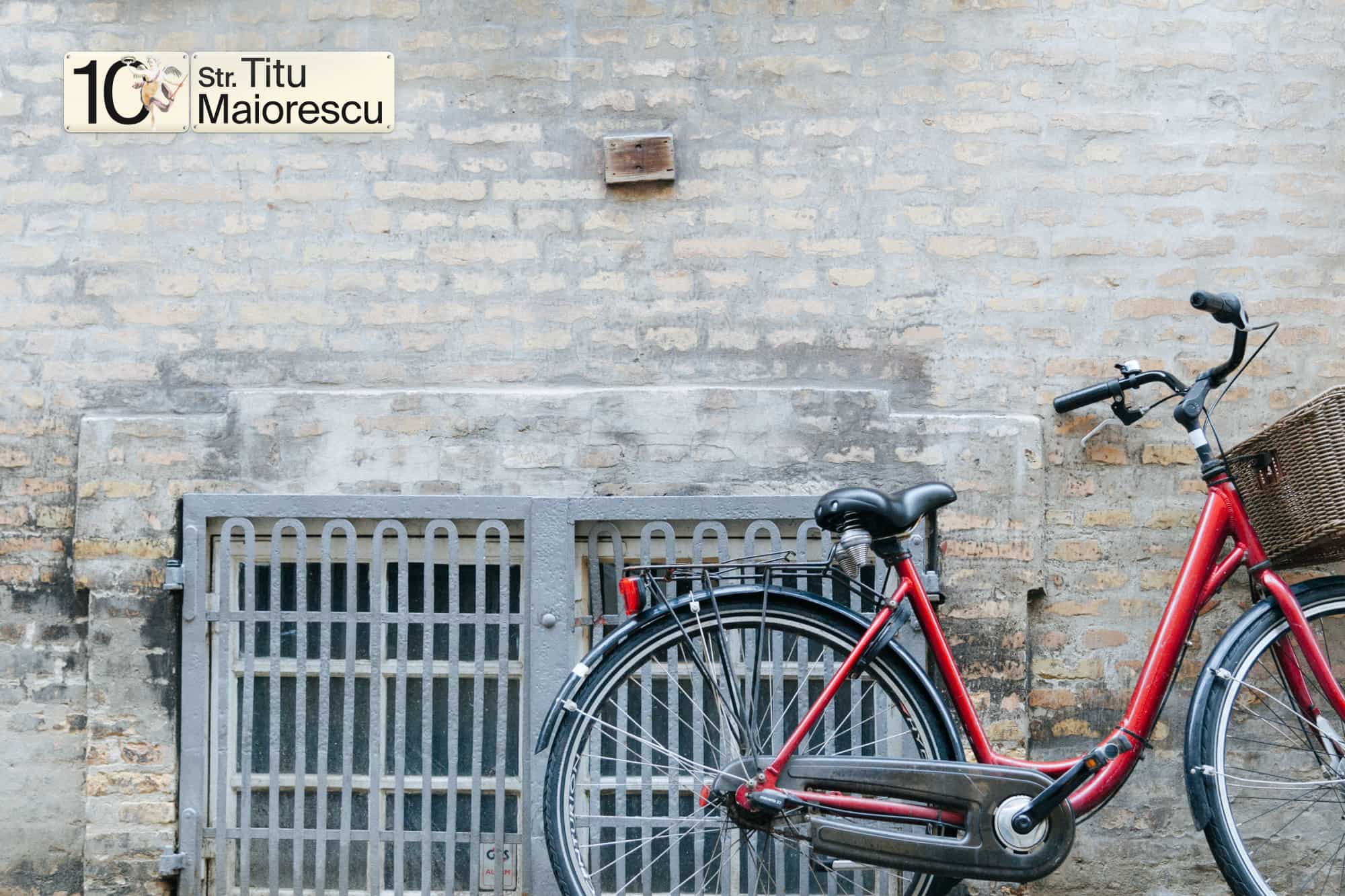 The graphical element can be related to the history of the street or play on its name, or aid wayfinding:

Streets named after cities and countries get signs with two languages: 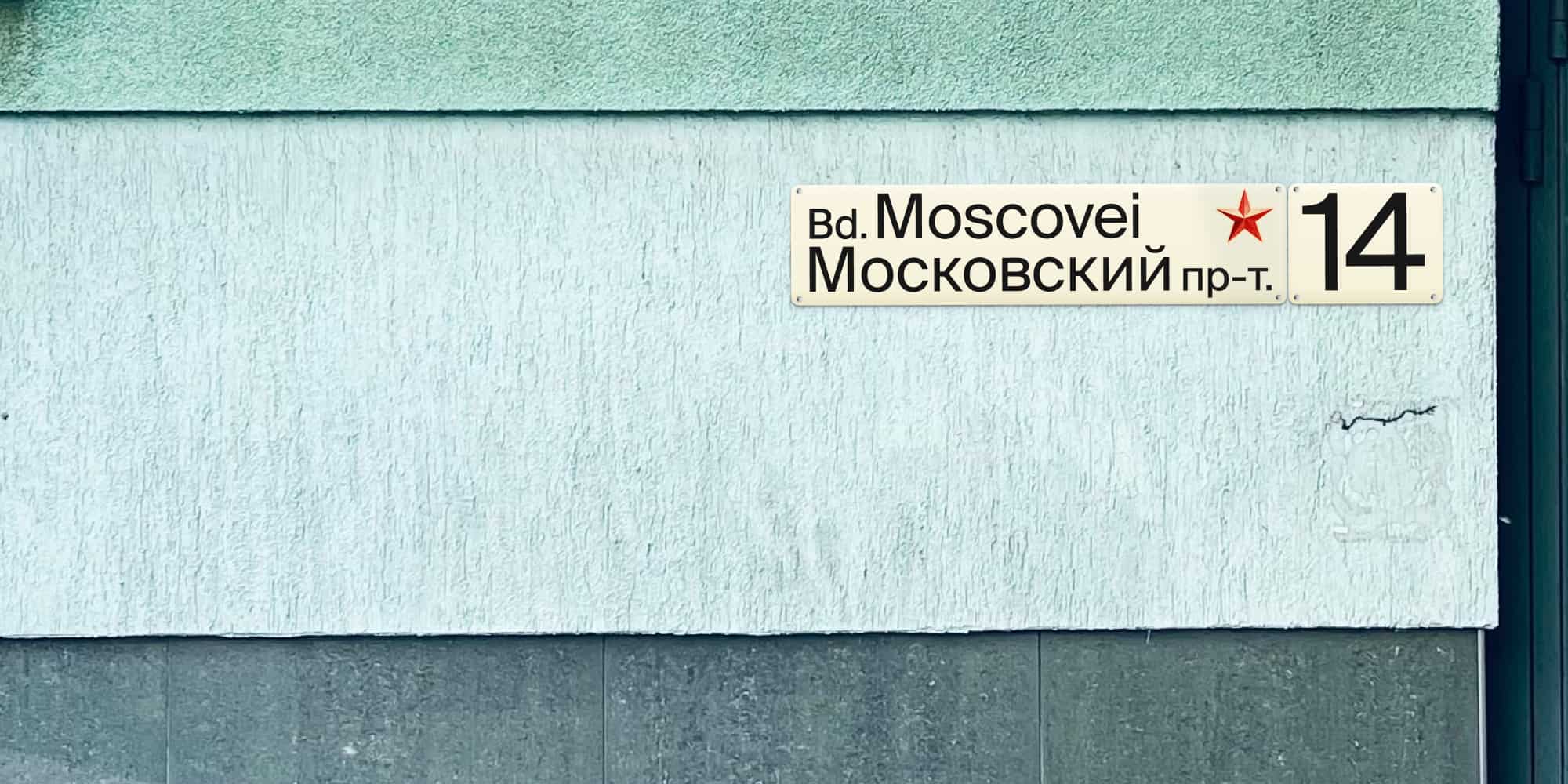 Historic buildings get a sign with a frame inspired by the shape of the ⌘ landmark sign:

An ordinary street can have a simple text-only sign: 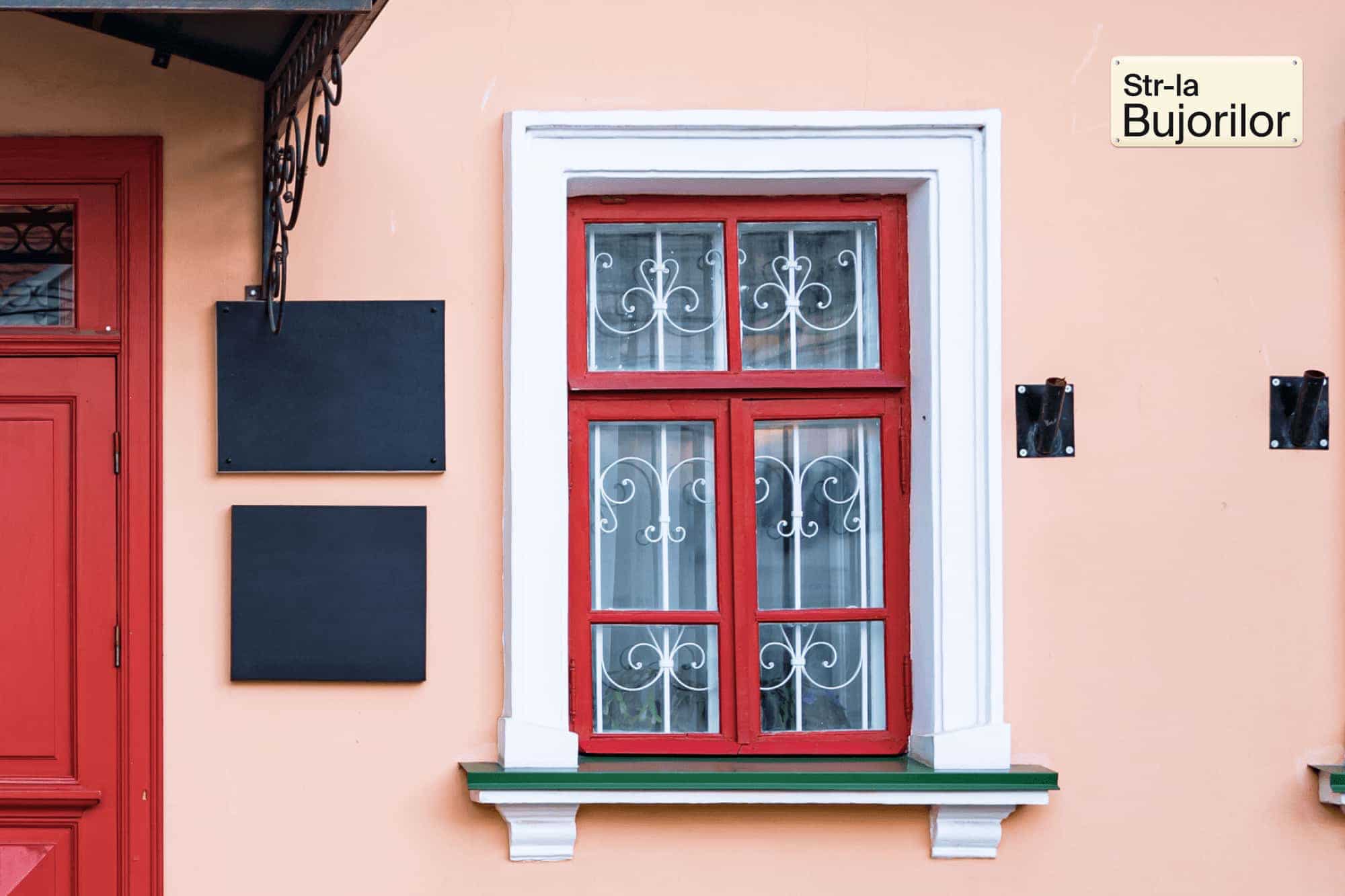 All signs are 38 cm high while the width adapts to the content. The layout is using a common grid with a 2-cm module. The line height is 14 cm, the spacing between the lines, 2 cm, the margins, 4 cm:

The words like “street” or “boulevard” are always abbreviated, set in a smaller type, but are slightly bolder to visually maintain the same thickness: 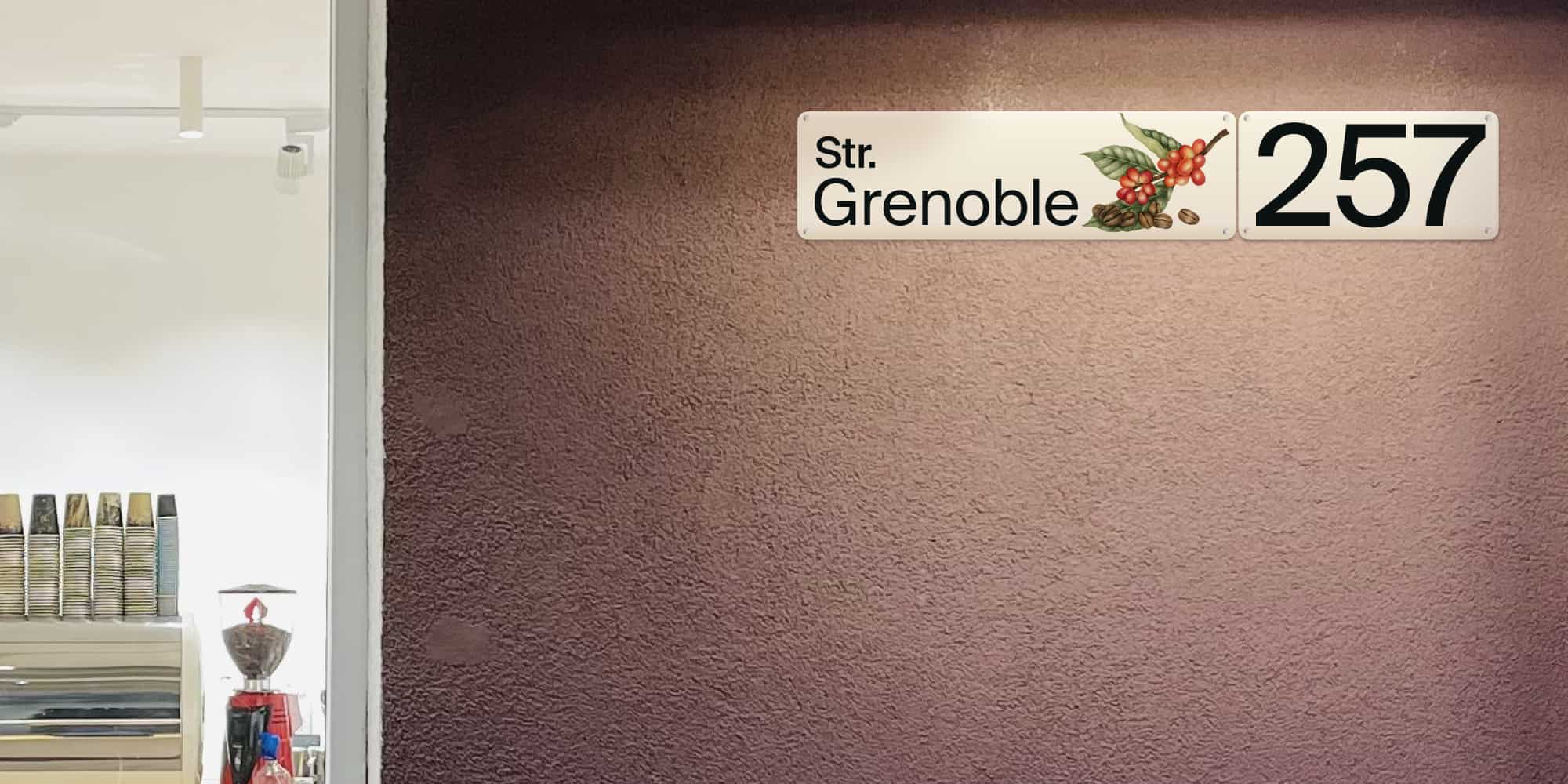 The signs can be placed not only on buildings, but on their fences and walls as well: 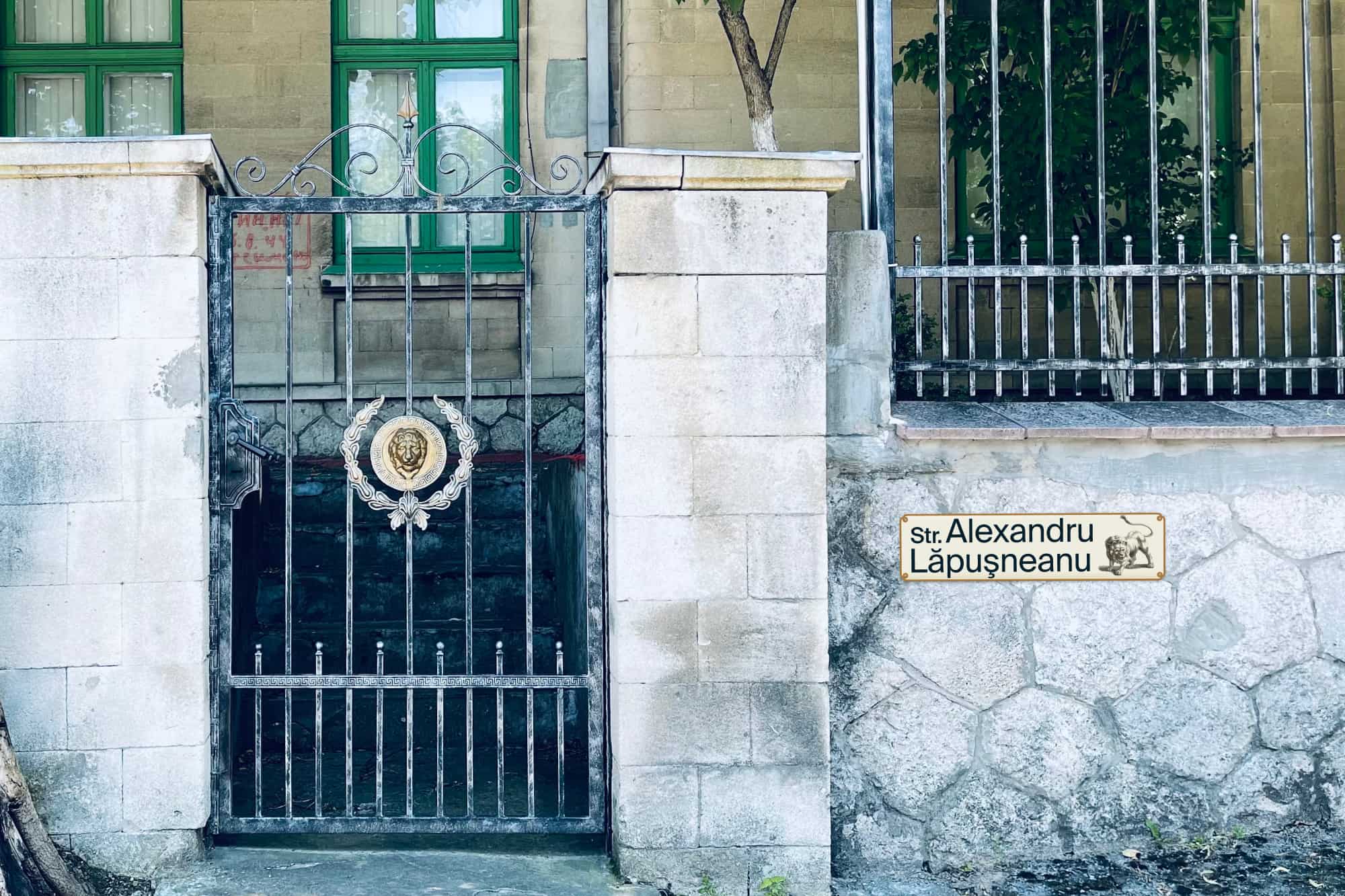 Signpost placement is also encouraged. In such cases, only the street name is used: 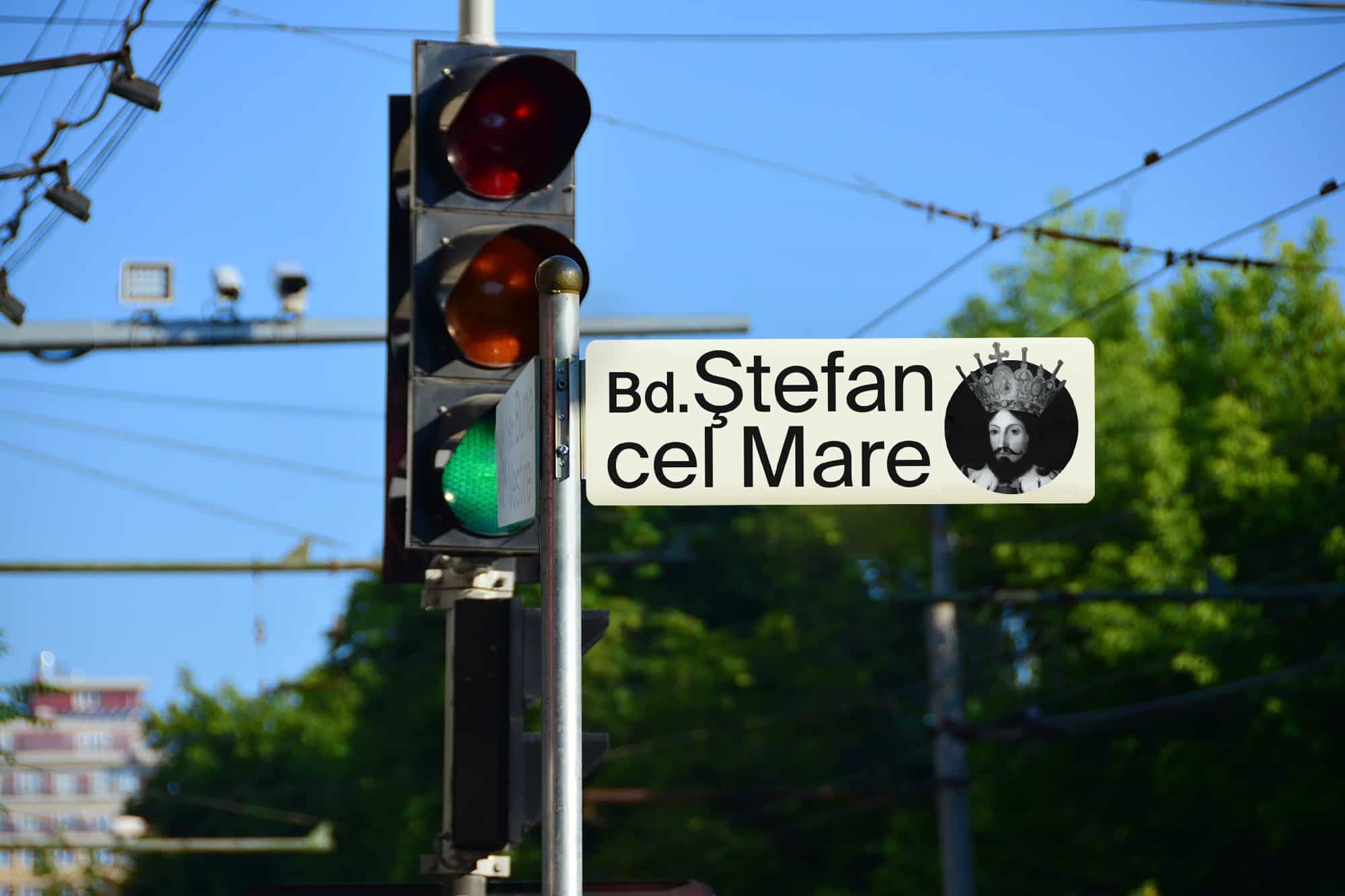 Conversely, sometimes it’s fine to make do without the street name, e. g. if there is another street nameplate on a building nearby: 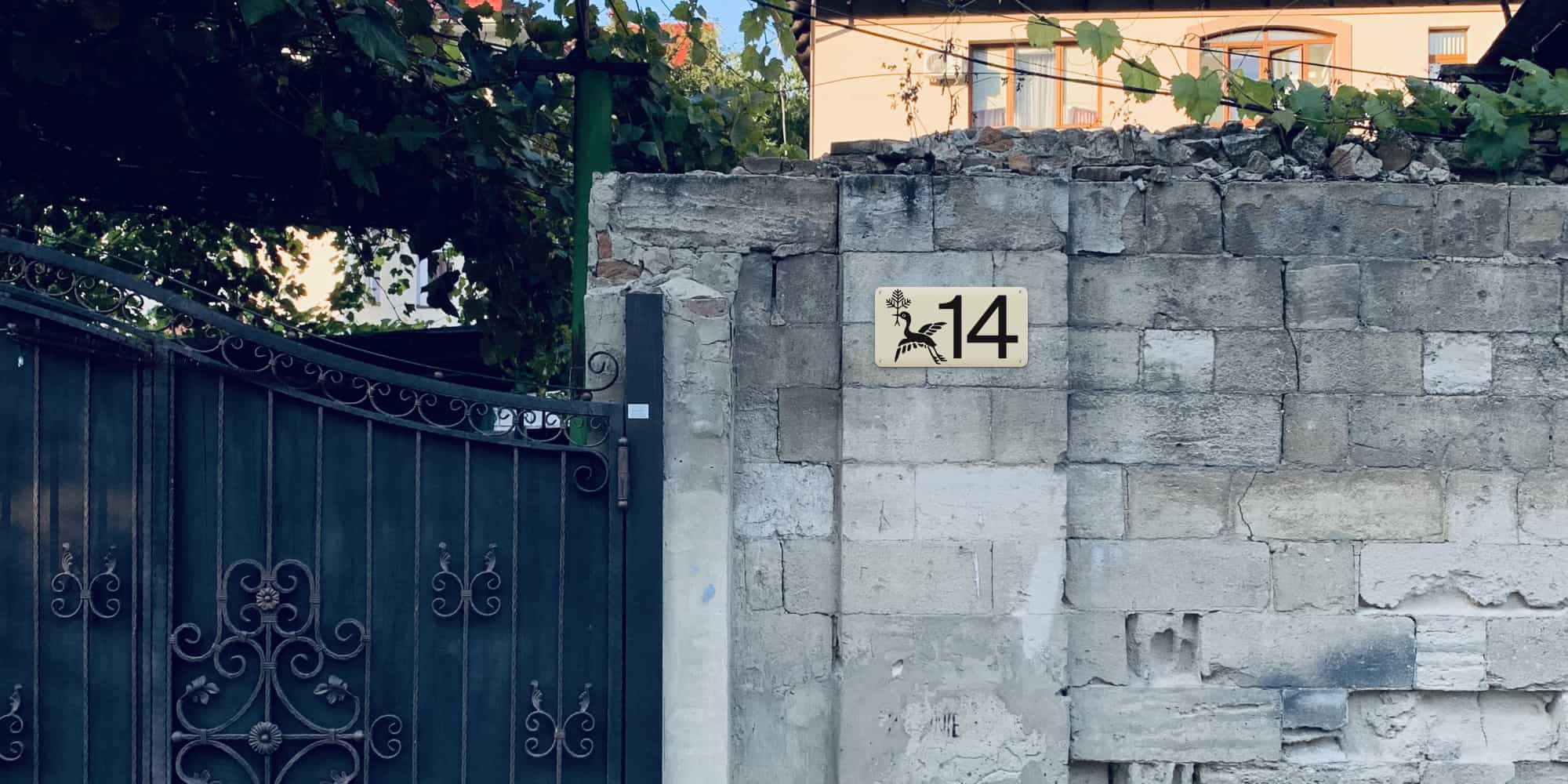 If there is no space for a street nameplate, the name may be typed faintly directly over the number right on its plate. This design is for pedestrians to read at a close range: 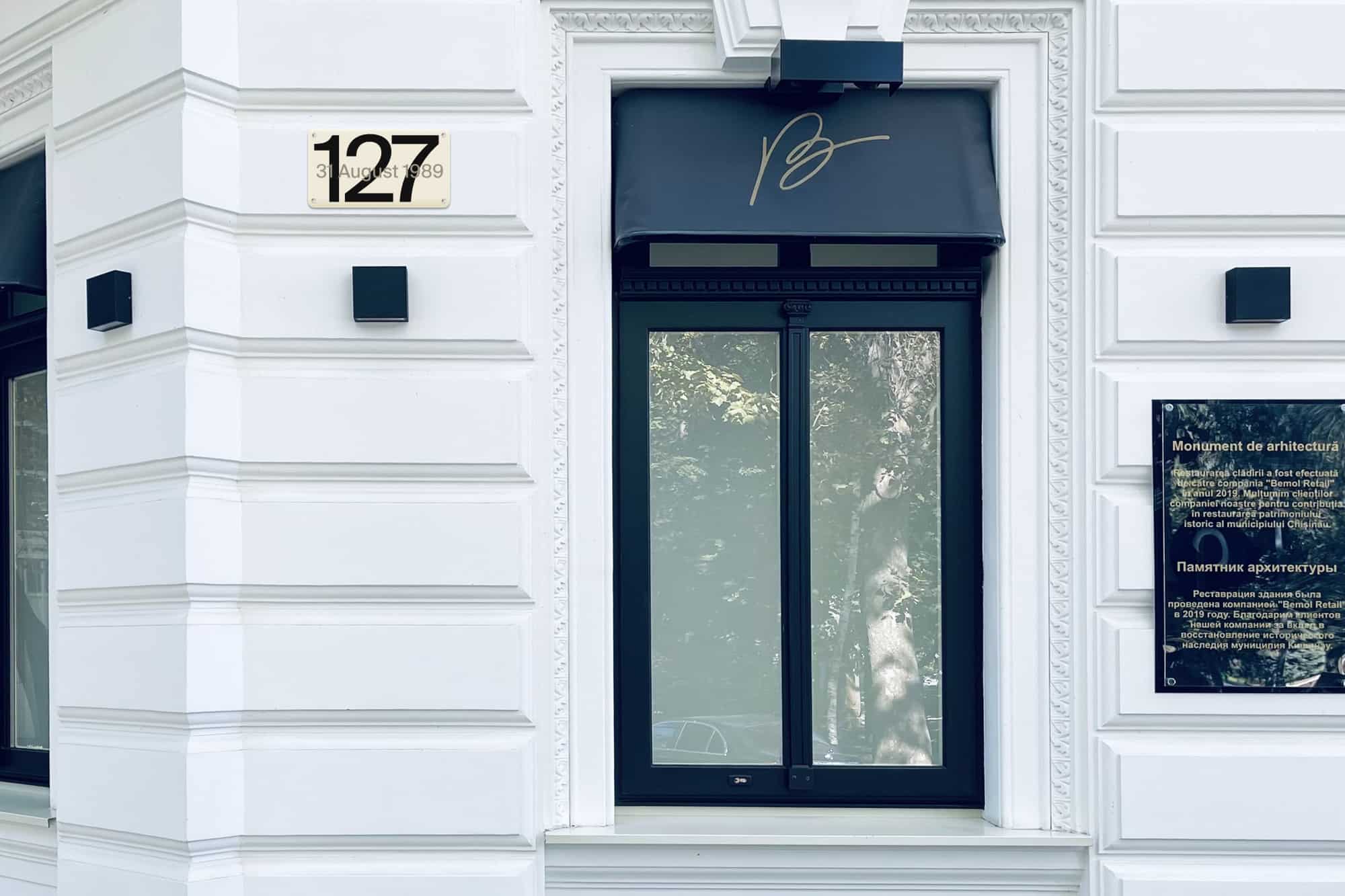 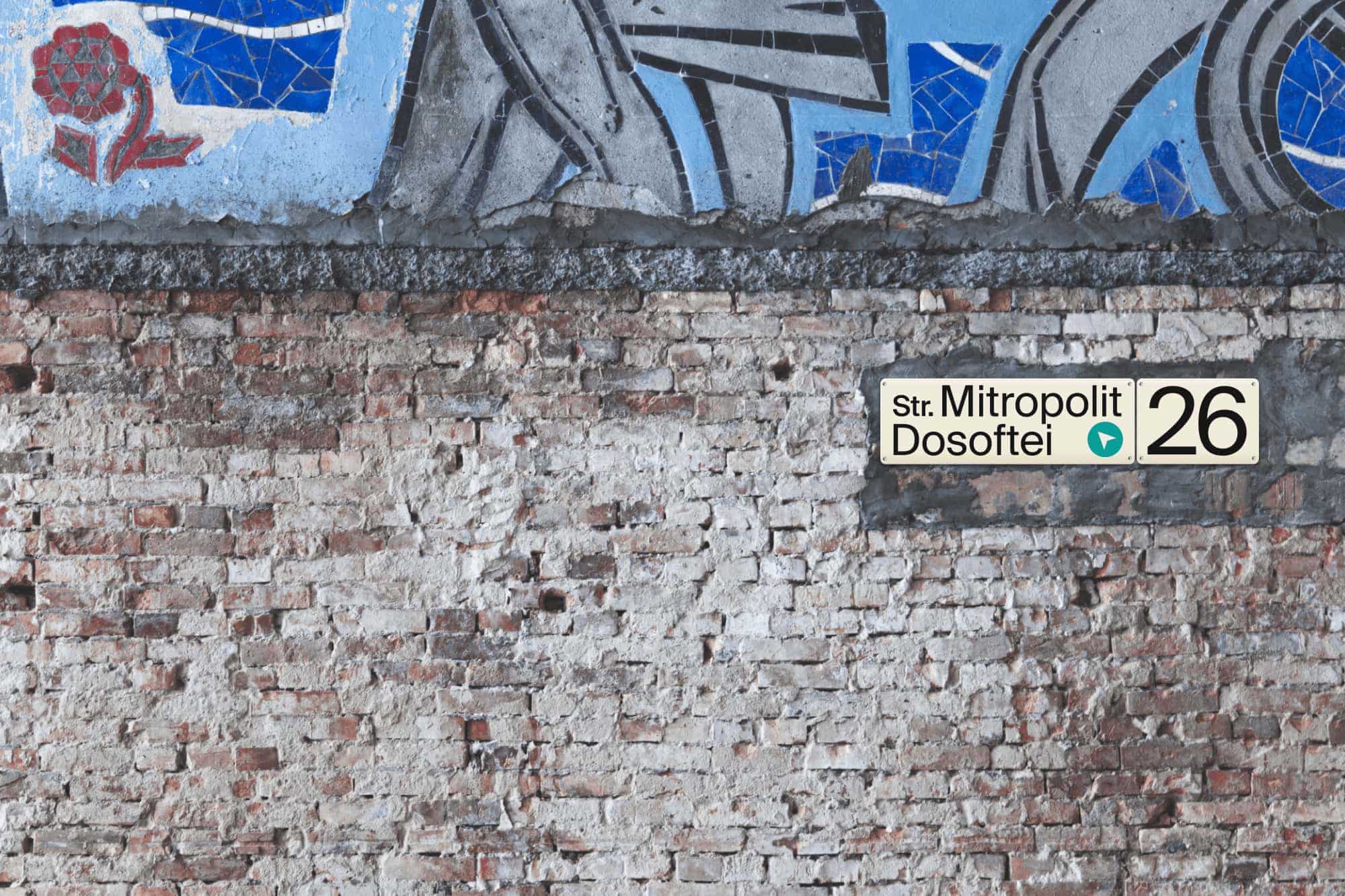 The left or right position of the number signals the numbering direction: 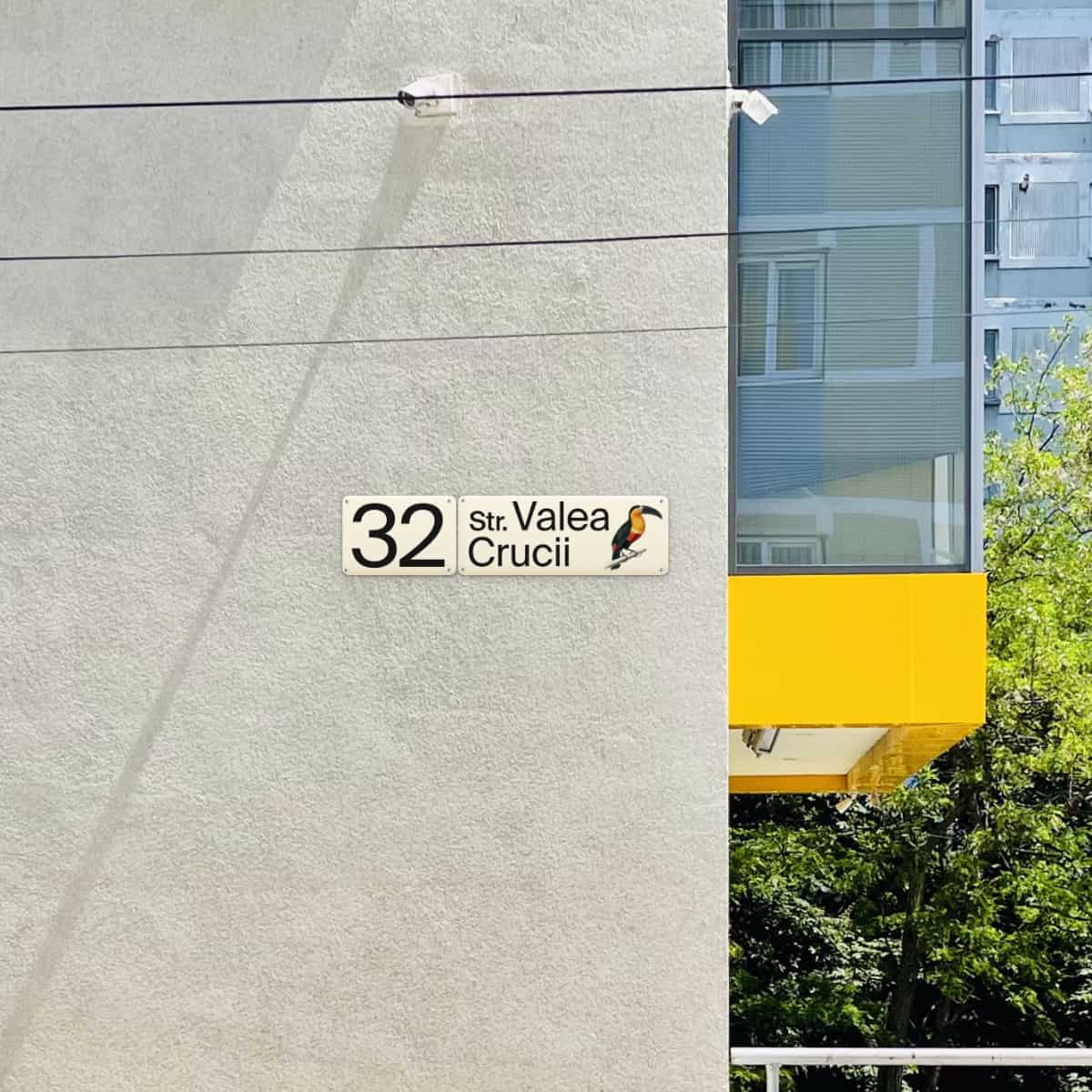 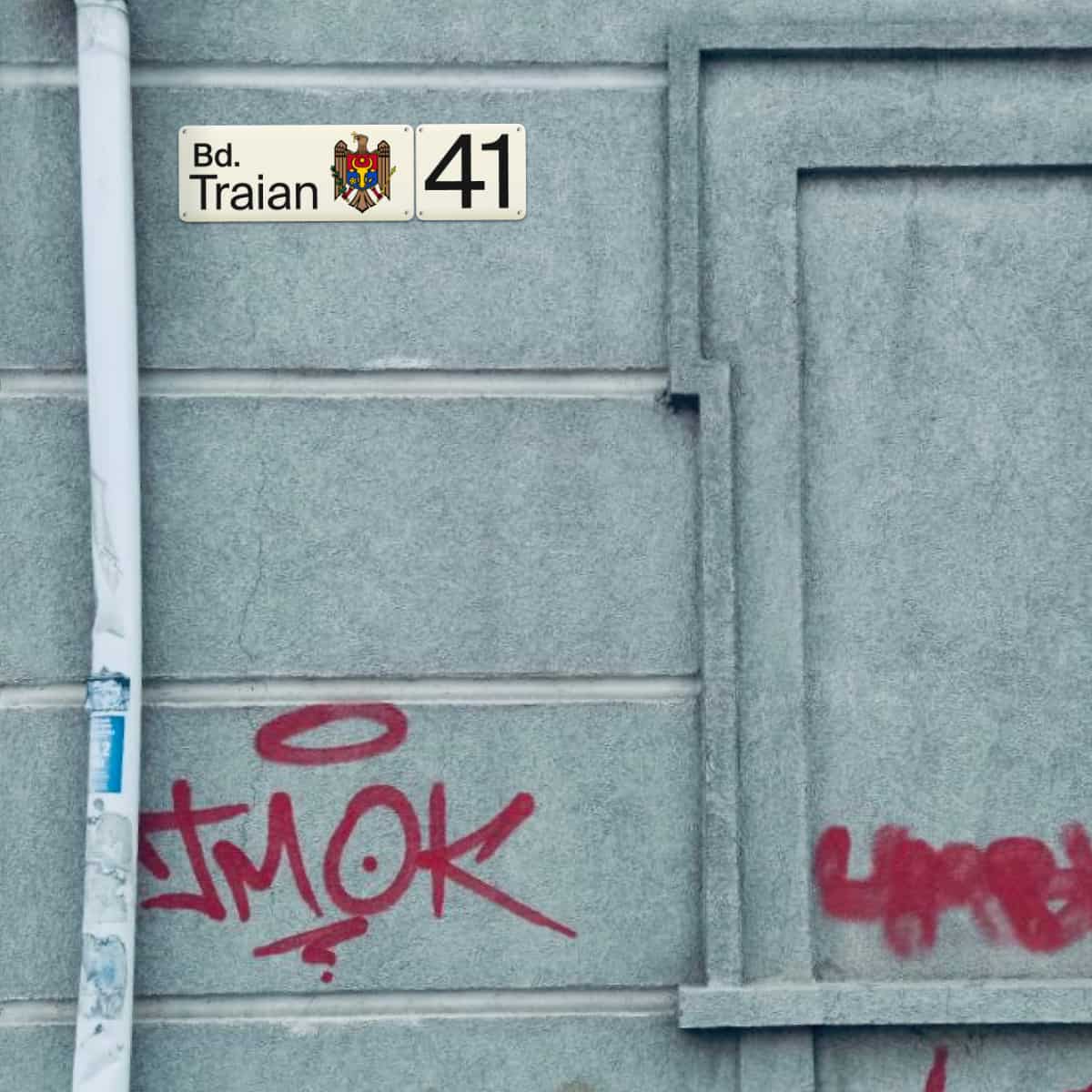 When a single plate is produced, the street and the number can be combined: 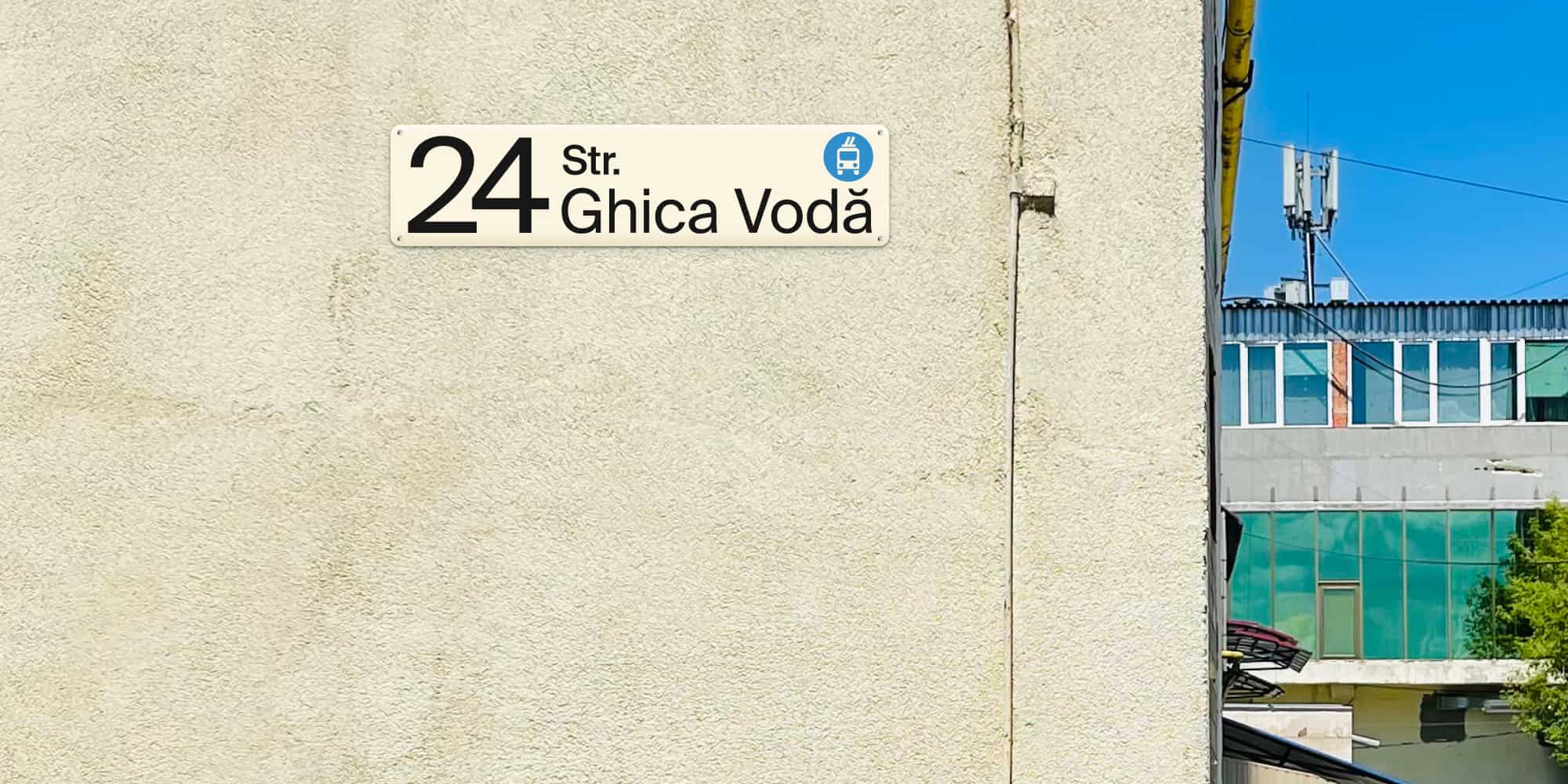 When the building architecture does not allow for single-line placement of the signs, it’s allowed to put the number below and align with regard to the numbering direction. 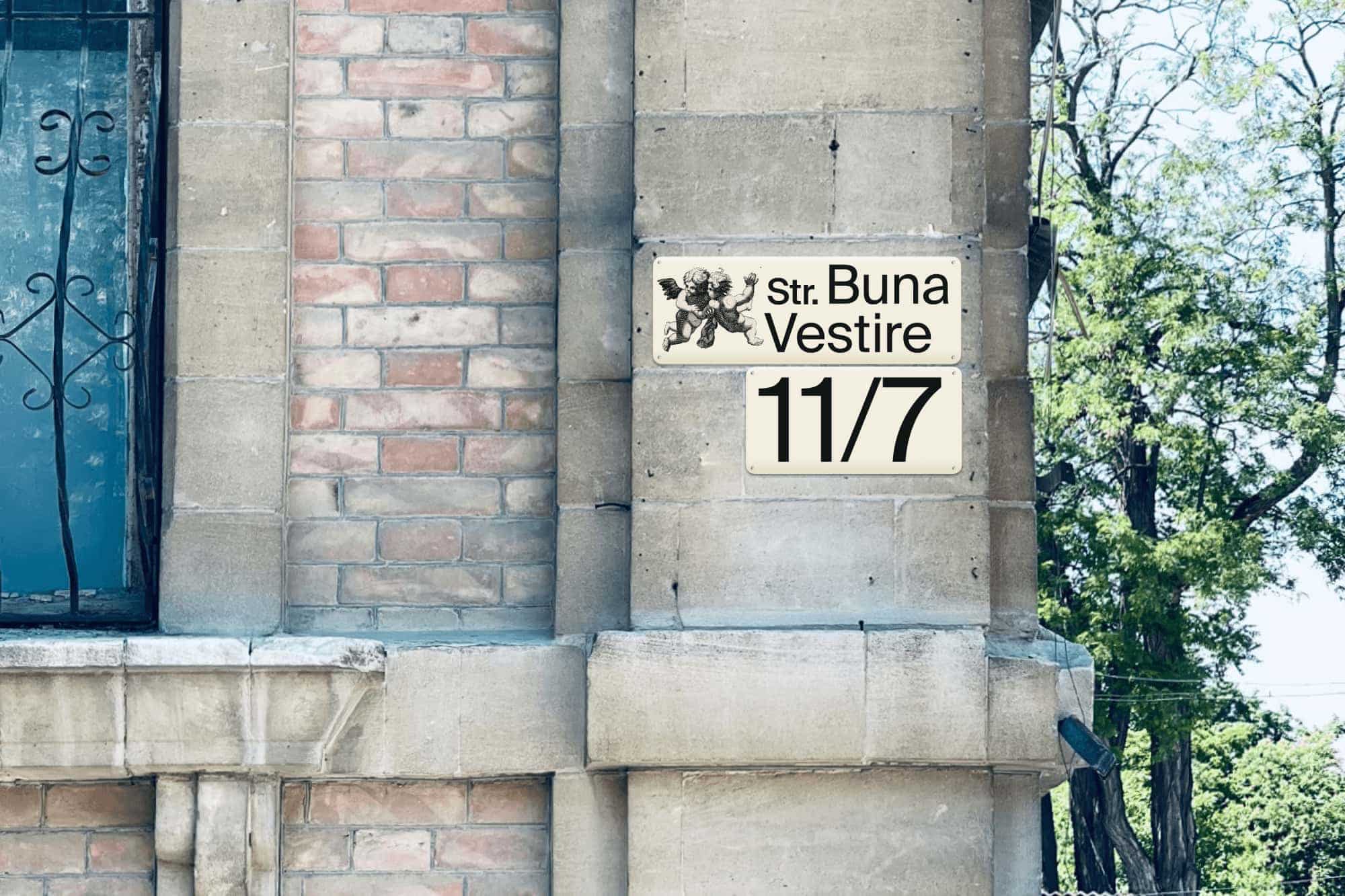 We invite the city to cooperate for the widespread deployment of the new nameplates.