Road and sidewalk surfaces are level, which makes the city very welcoming: 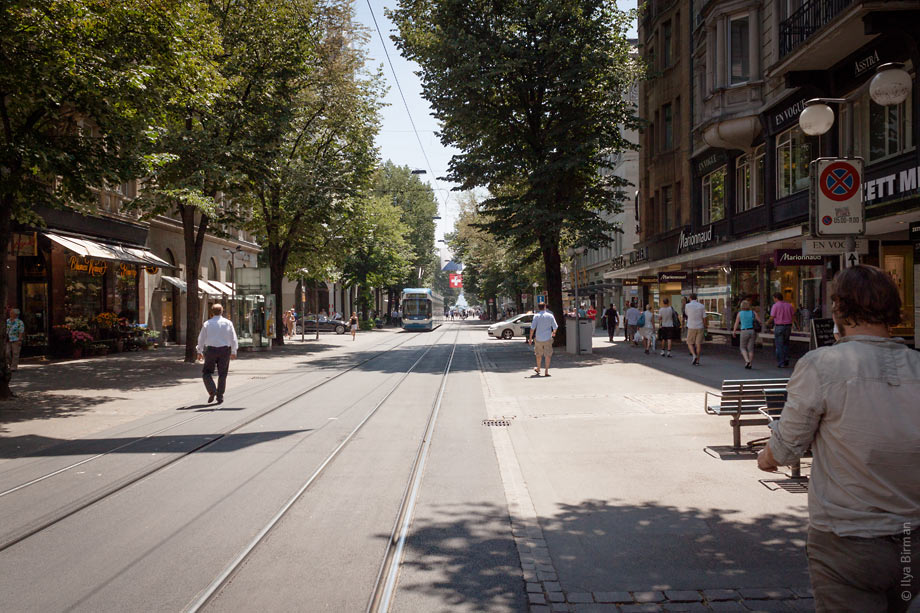 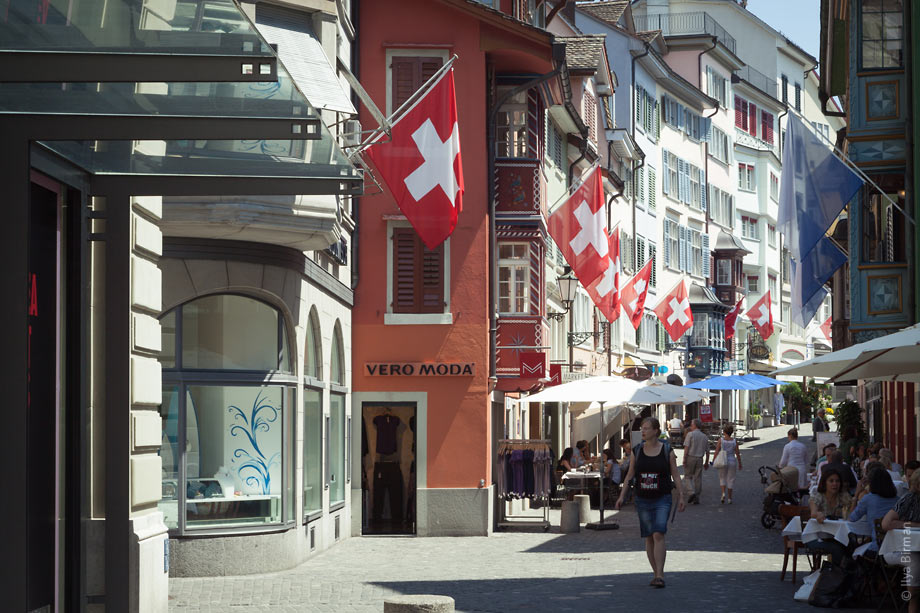 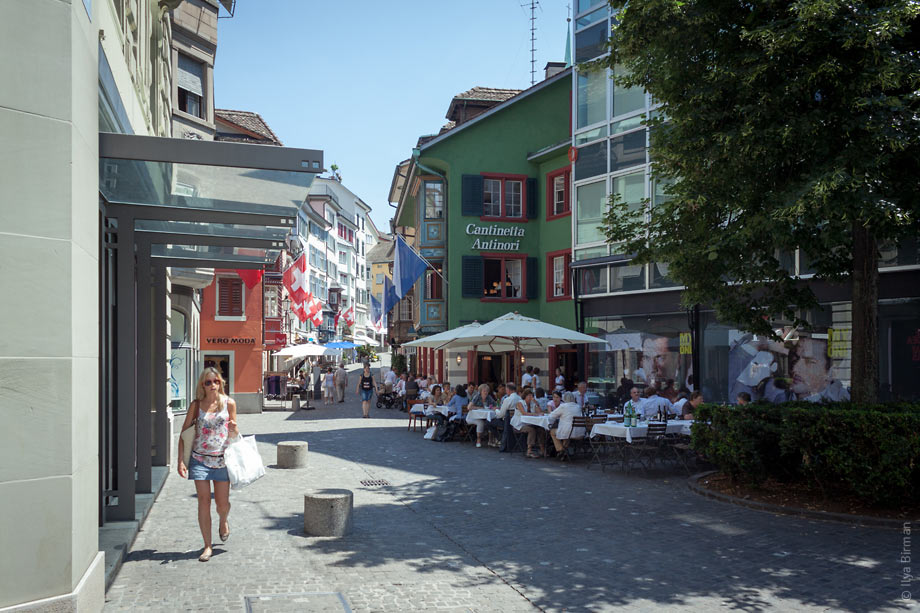 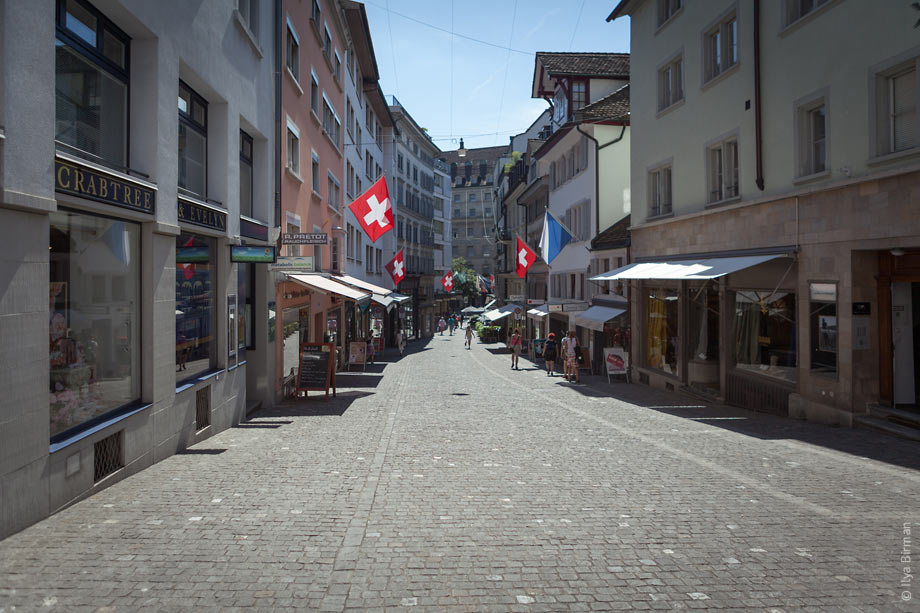 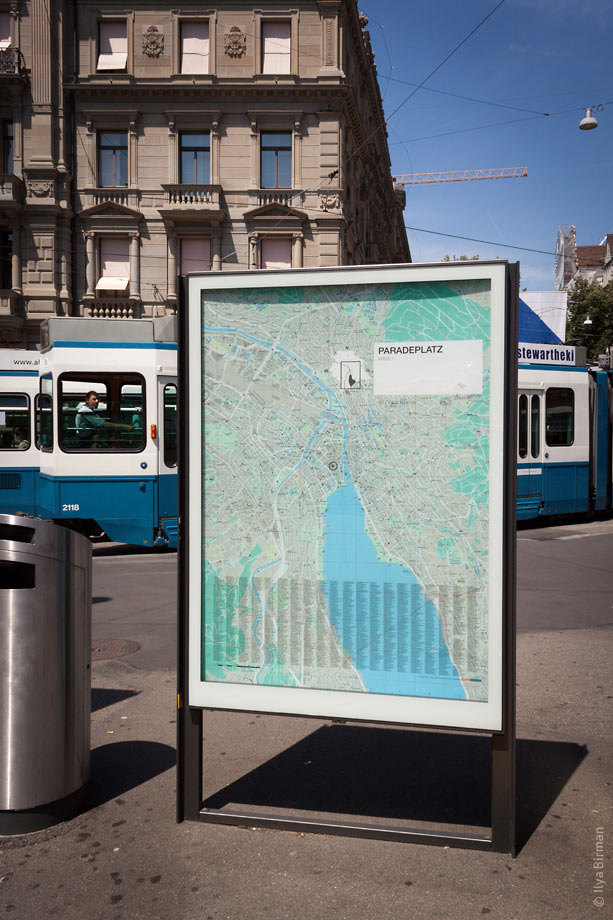 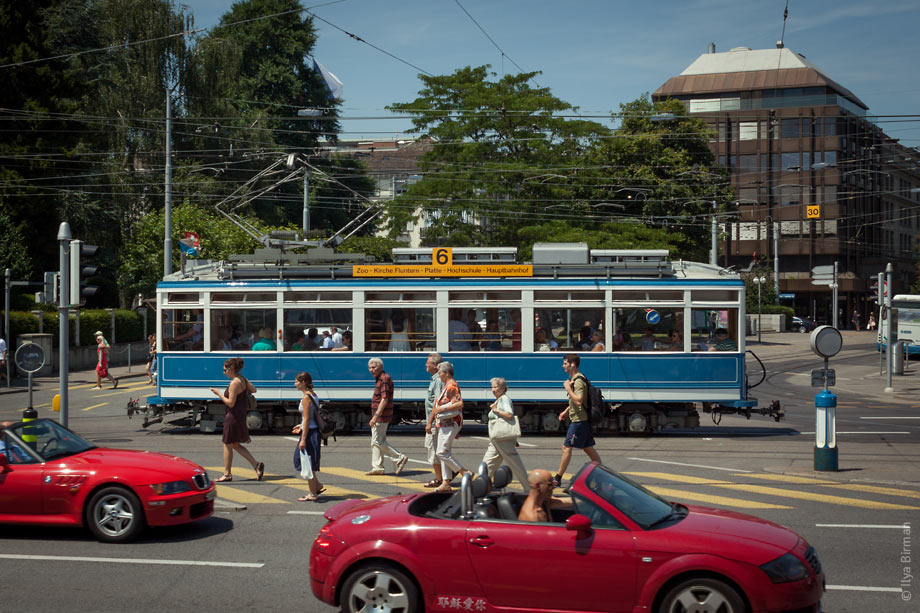 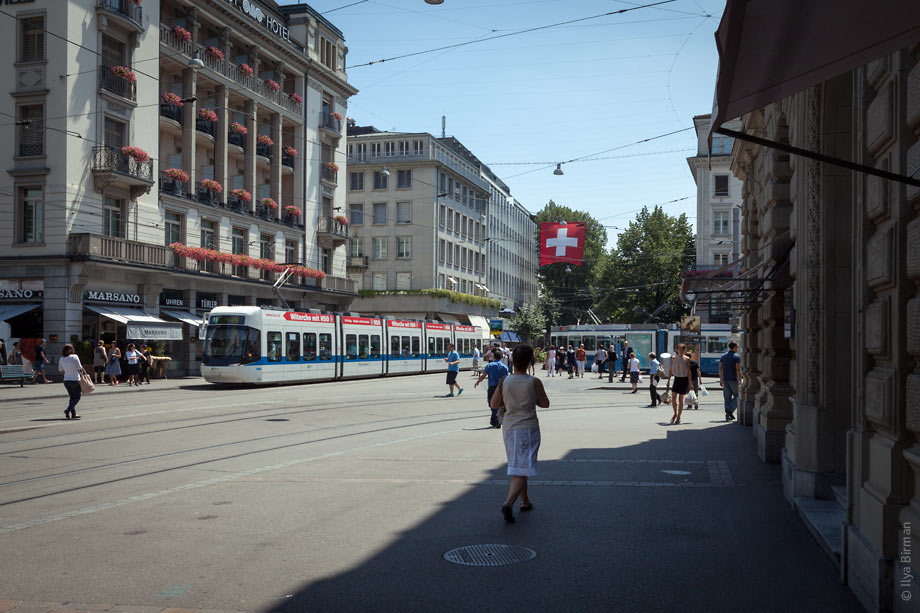 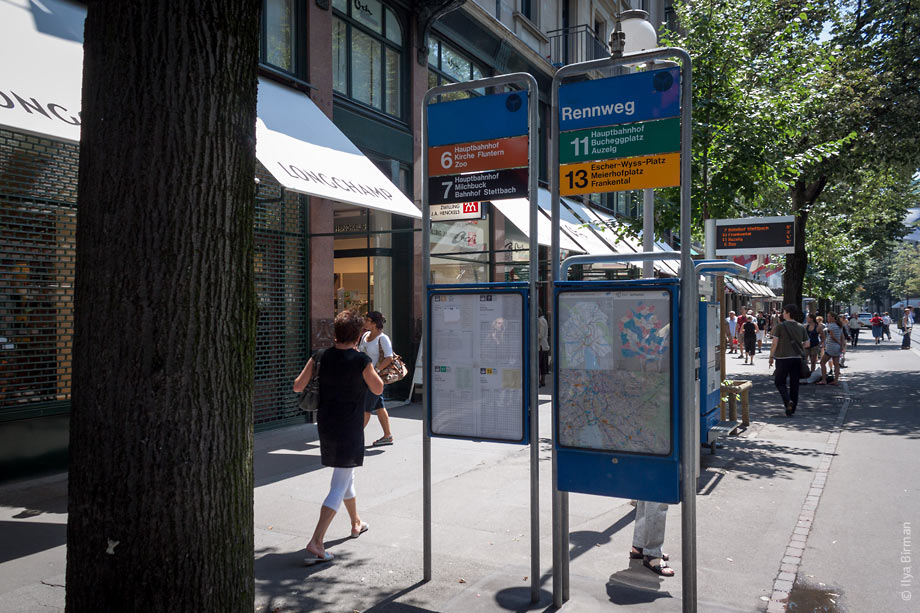 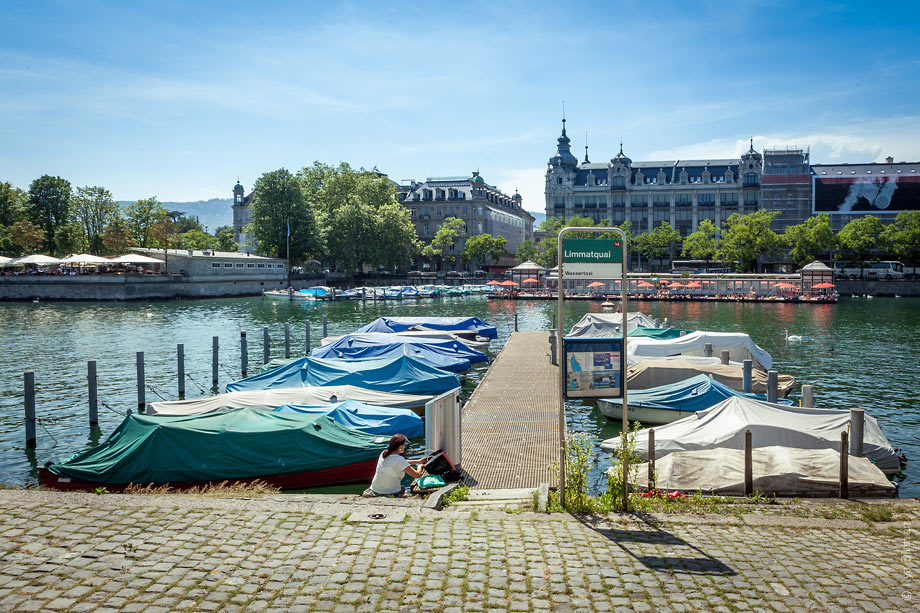 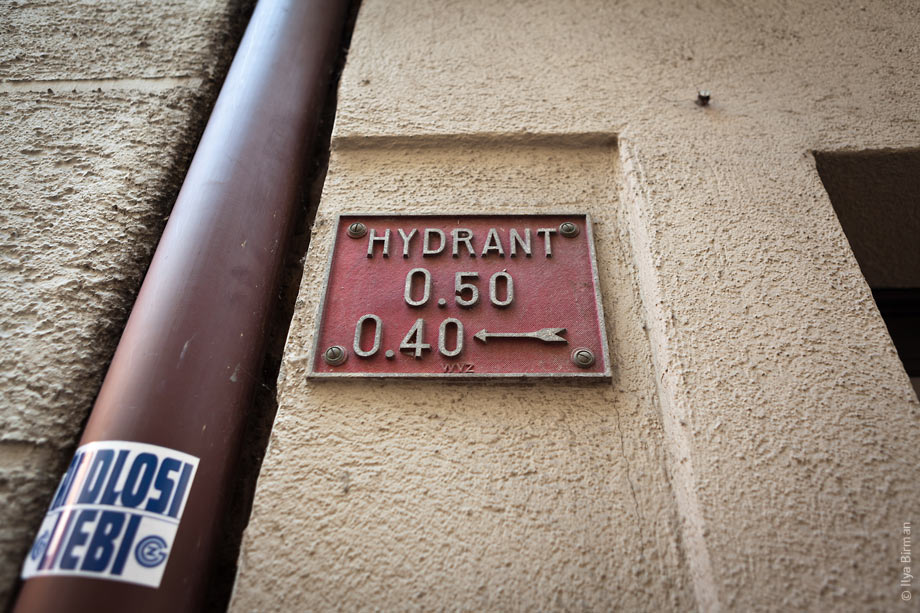 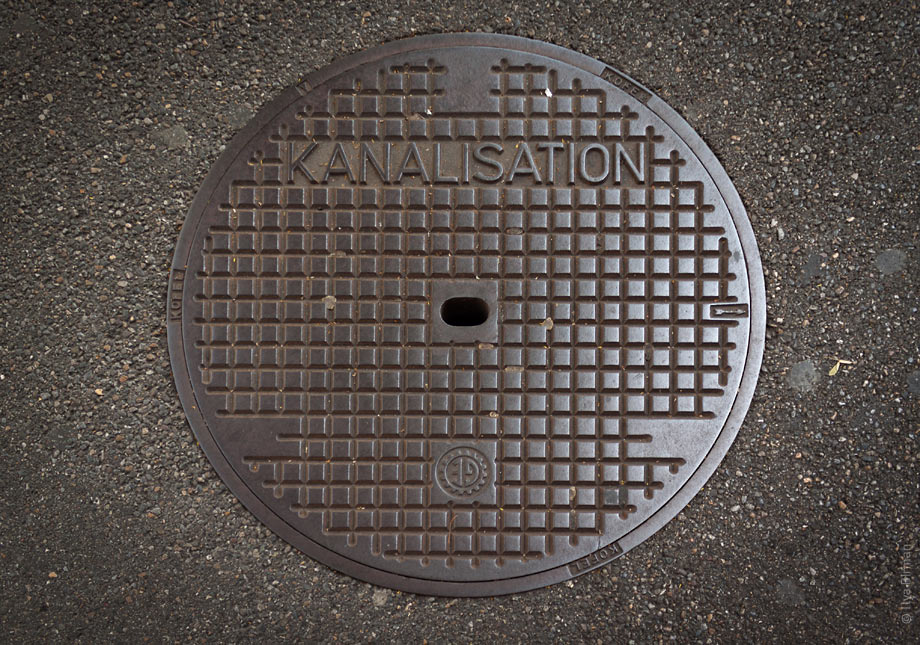 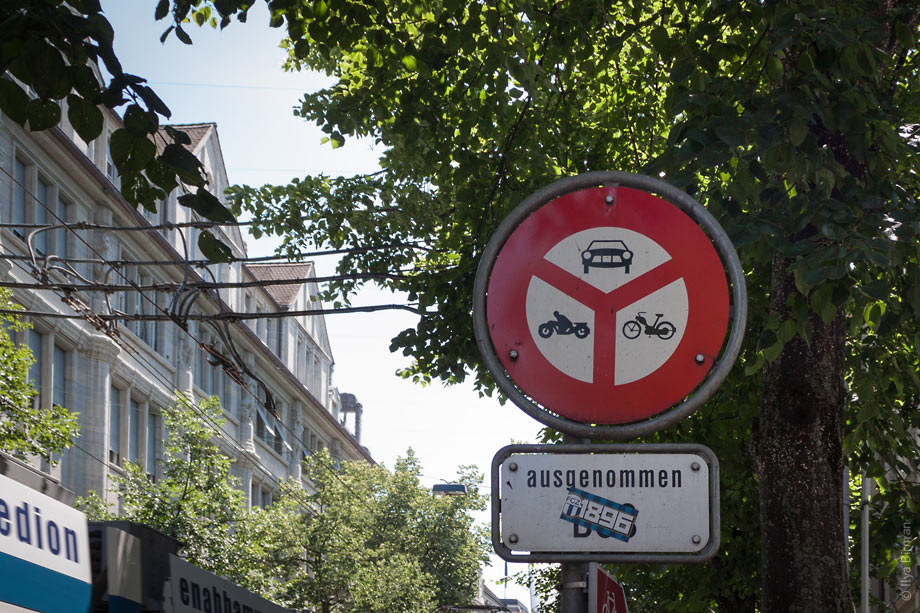 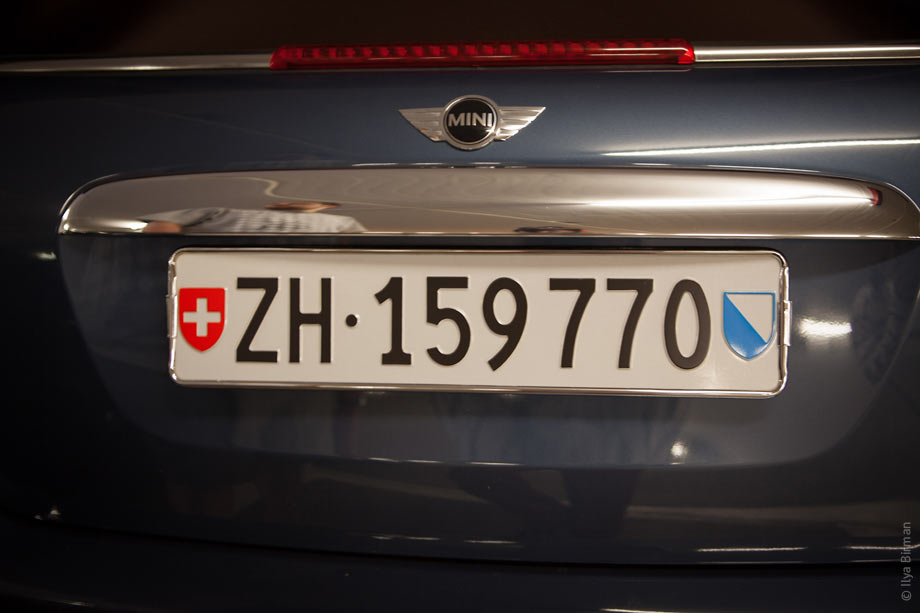 The front ones are smaller and without coats of arms: 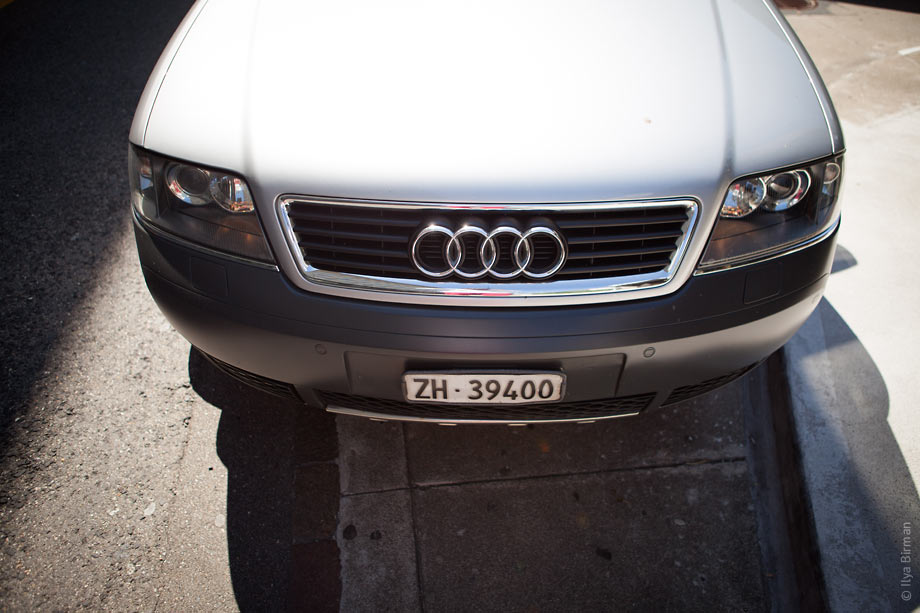 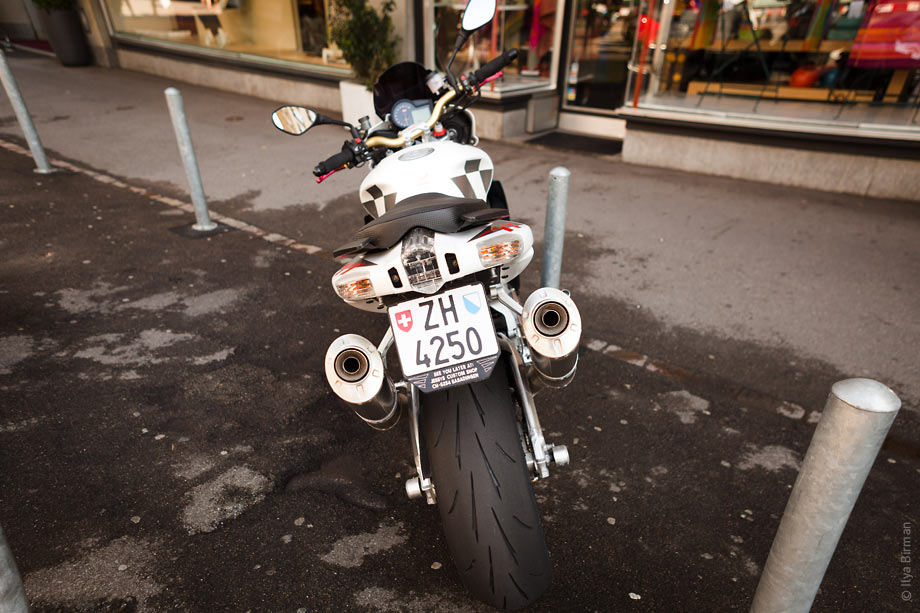 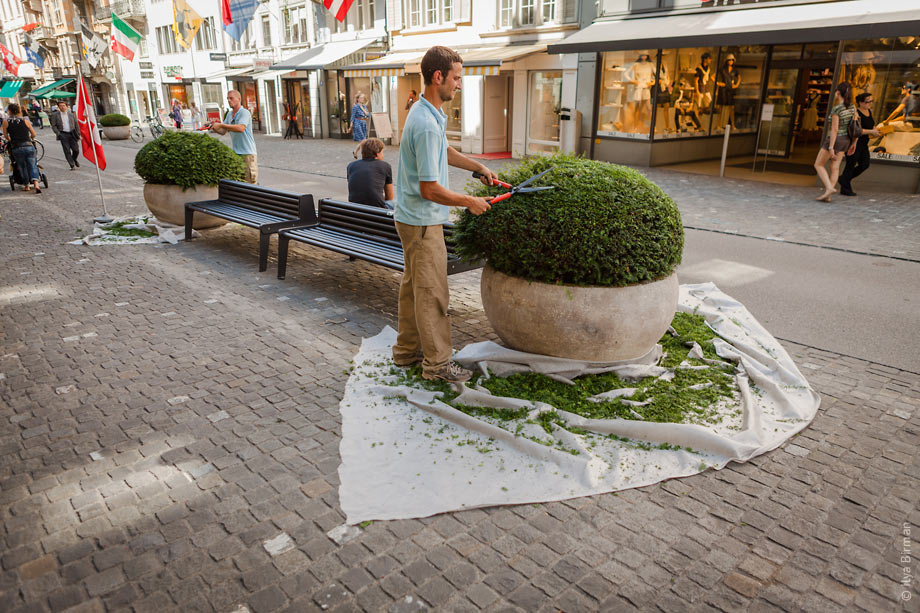 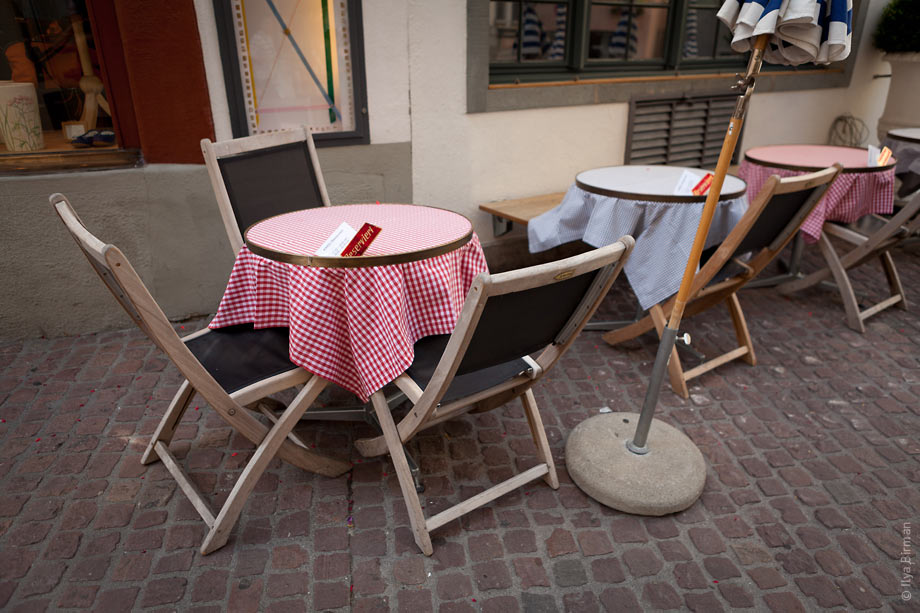 The water in the river is clean: 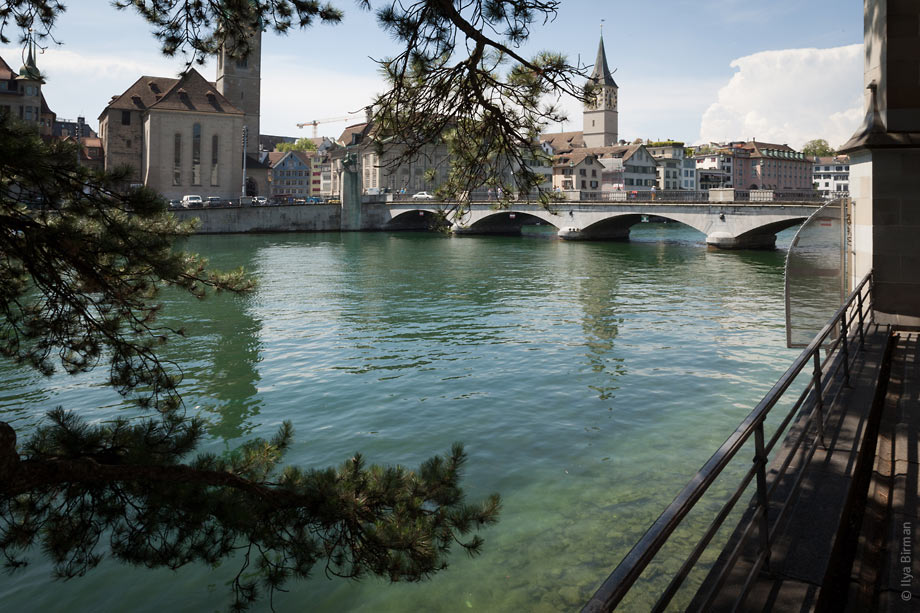 It was a hot day. Some were sunbathing in the city center: 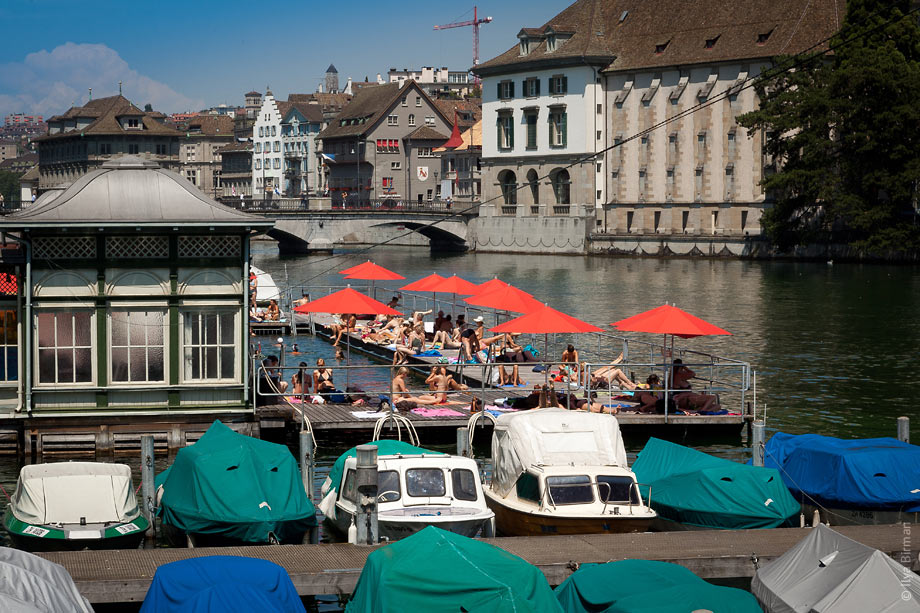 Others were freshening up with the drinking water: 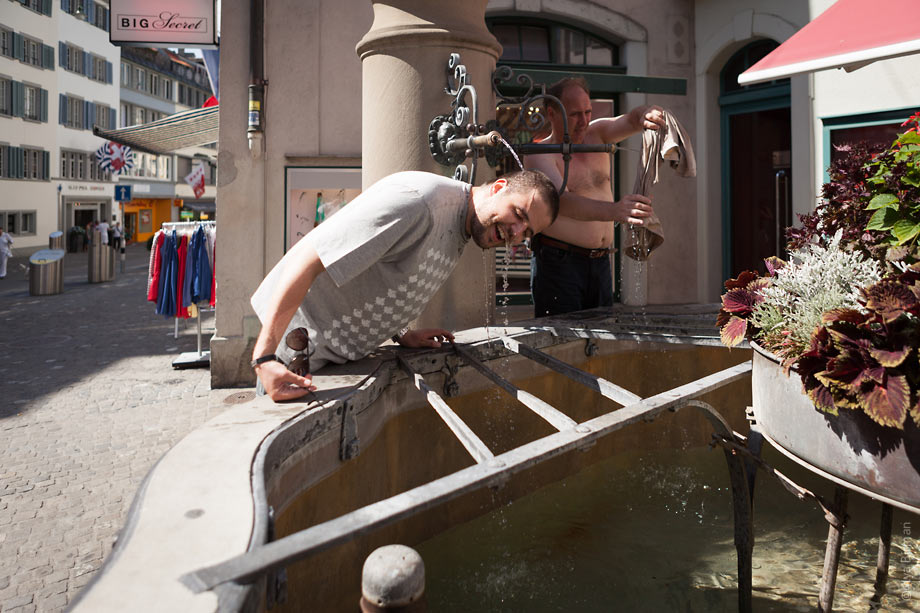 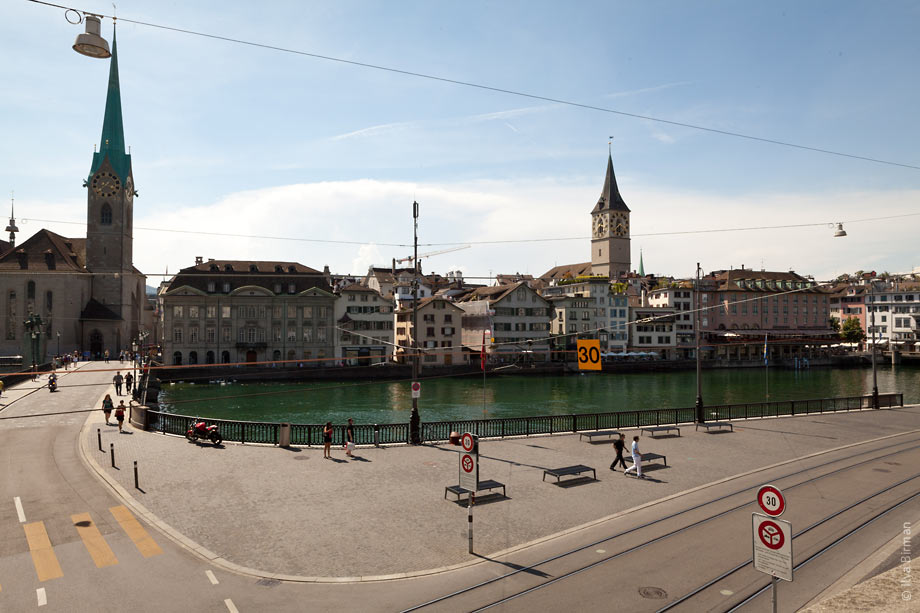