In the year 1960, my grandpa went to Great Britain as a member of one of the first tourist groups from the USSR. It was quite a trip for a soviet engineer. When he was still alive, he recounted the trip and even showed me this Welsh newspaper with his picture and a mention of him: 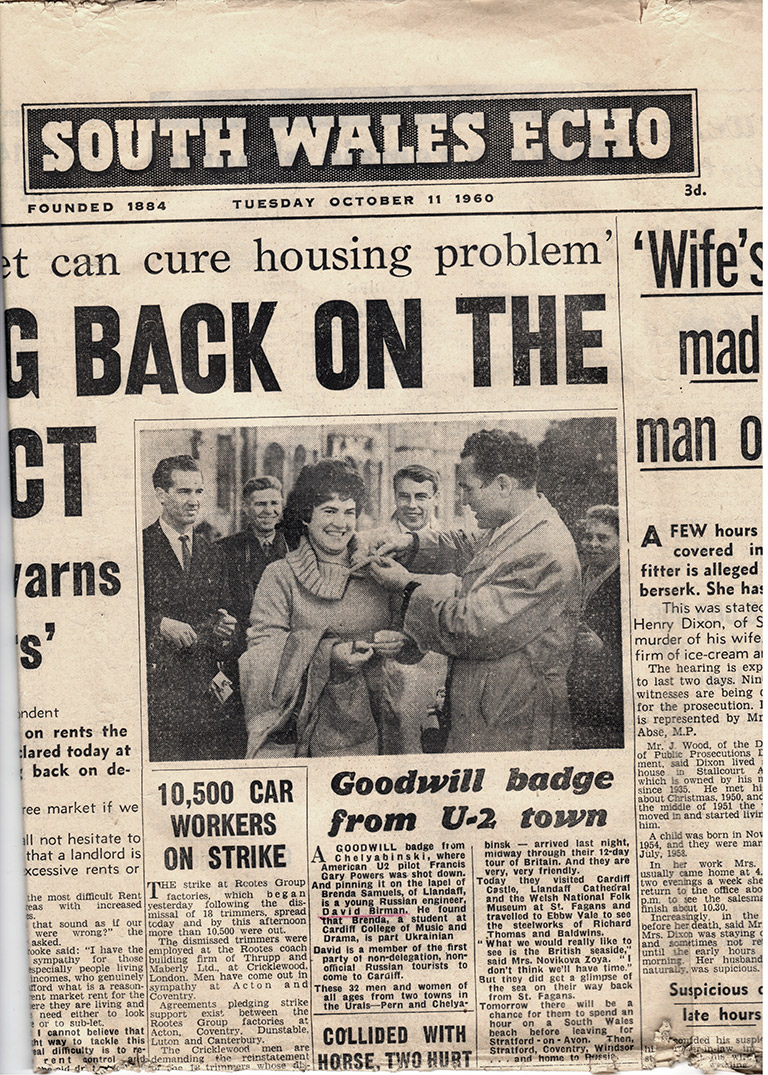 But there is something he did not show me, and I did not ask. Among his papers was found an actual map of the London Underground (and a ticket): 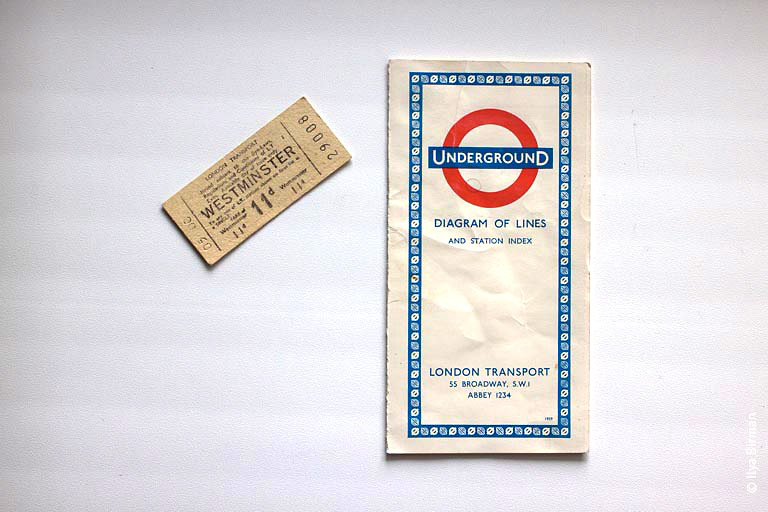 It is amazing that he brought and saved it. There is even a name of Harry Beck in the left bottom corner: 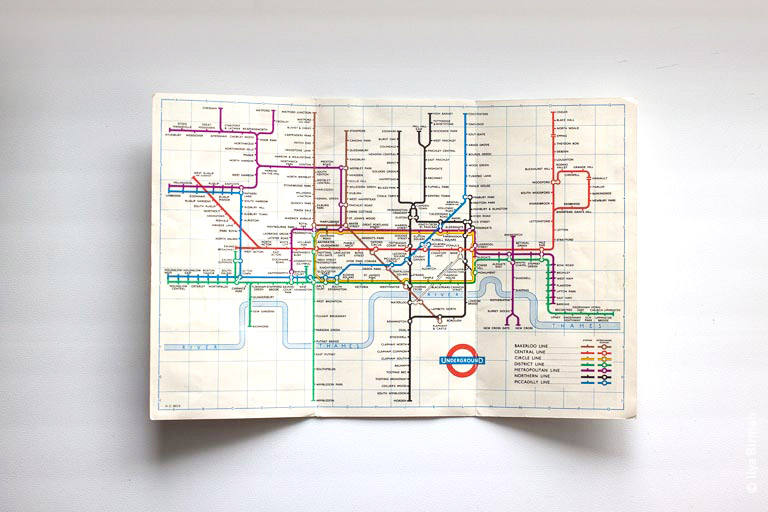 If he went to London a year later, I would not be so lucky, as in 1961 the brilliant Beck’s diagram was replaced by the miserable Hatchinson’s one. In 1964 the design for improved but the diagram never looked quite that good.