This principle seems obvious, but there are too many interfaces that violate it. Thus, a blog post.

Here are some of the mistakes I’ve seen: 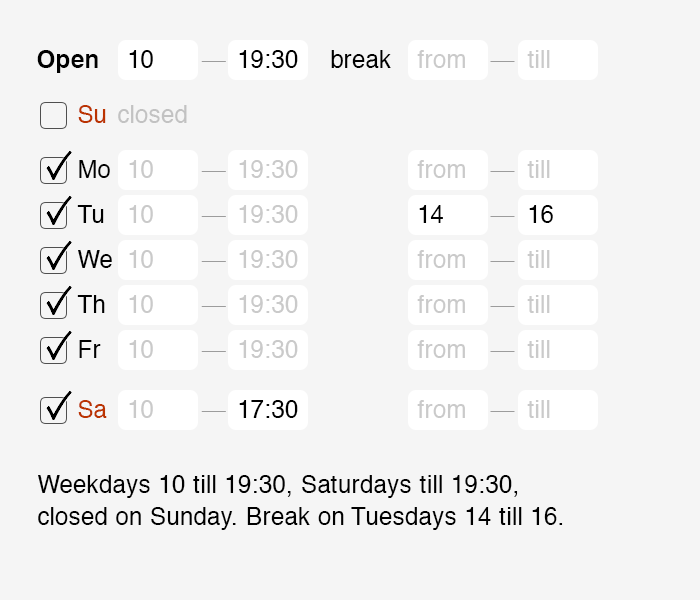 Group checkbox setting
193   2018
Large click areas for small elements
All user interface designers should know and apply the Fiitts’s law. It says that the larger and the closer the target area is, the easier it is
375   2013
Ctrl ←Map as a symbol talk video
Ctrl →New York City lecture on Feedback