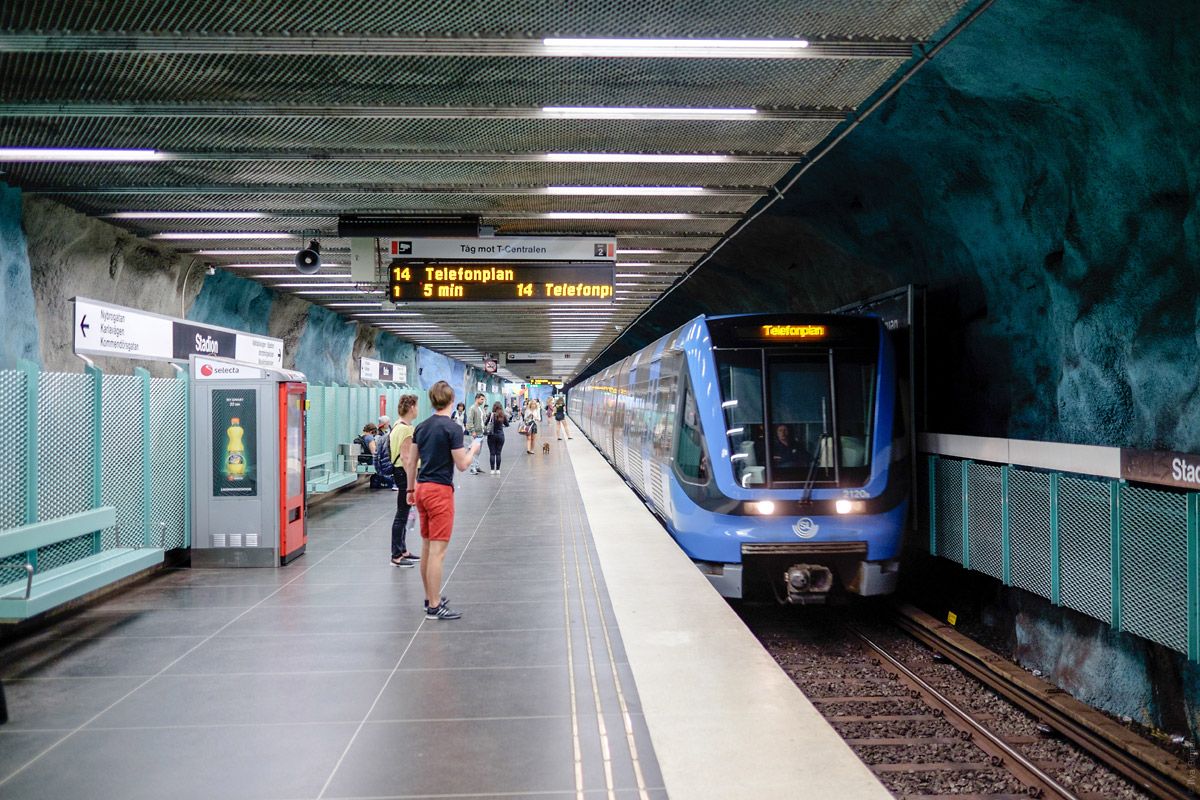 The display above the door shows the destination station: 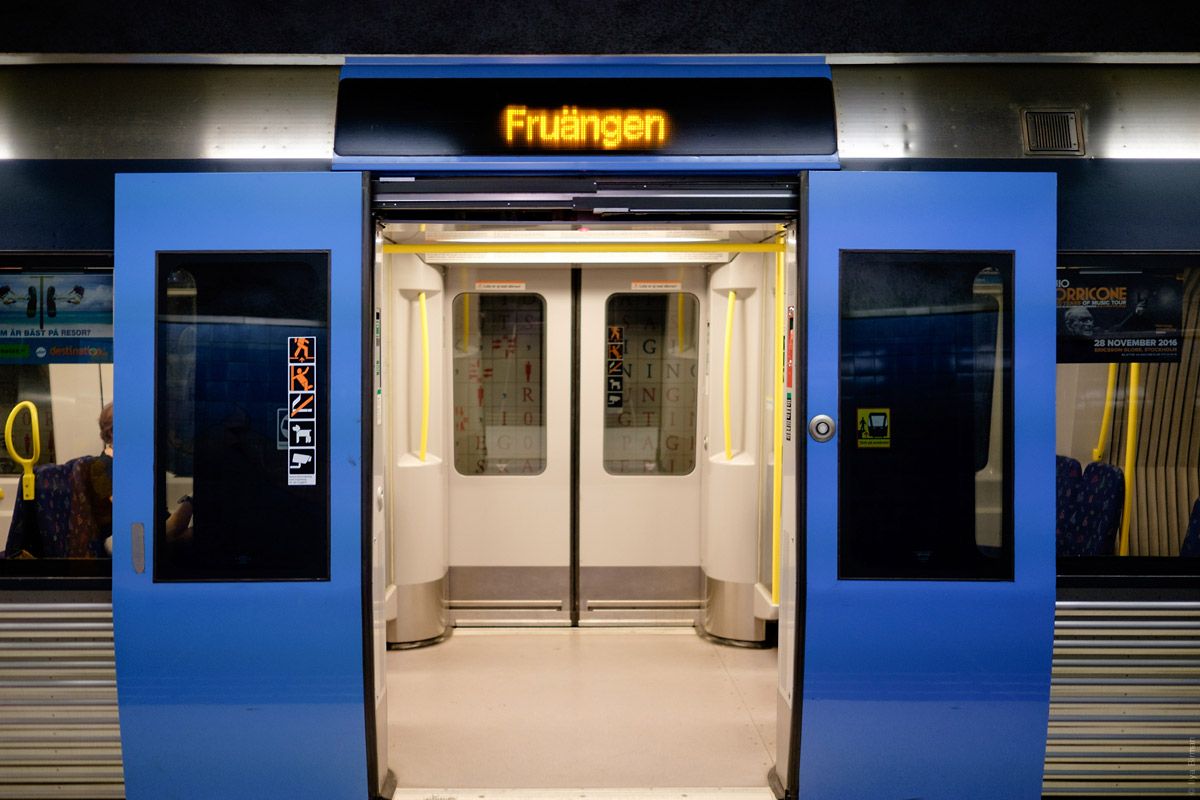 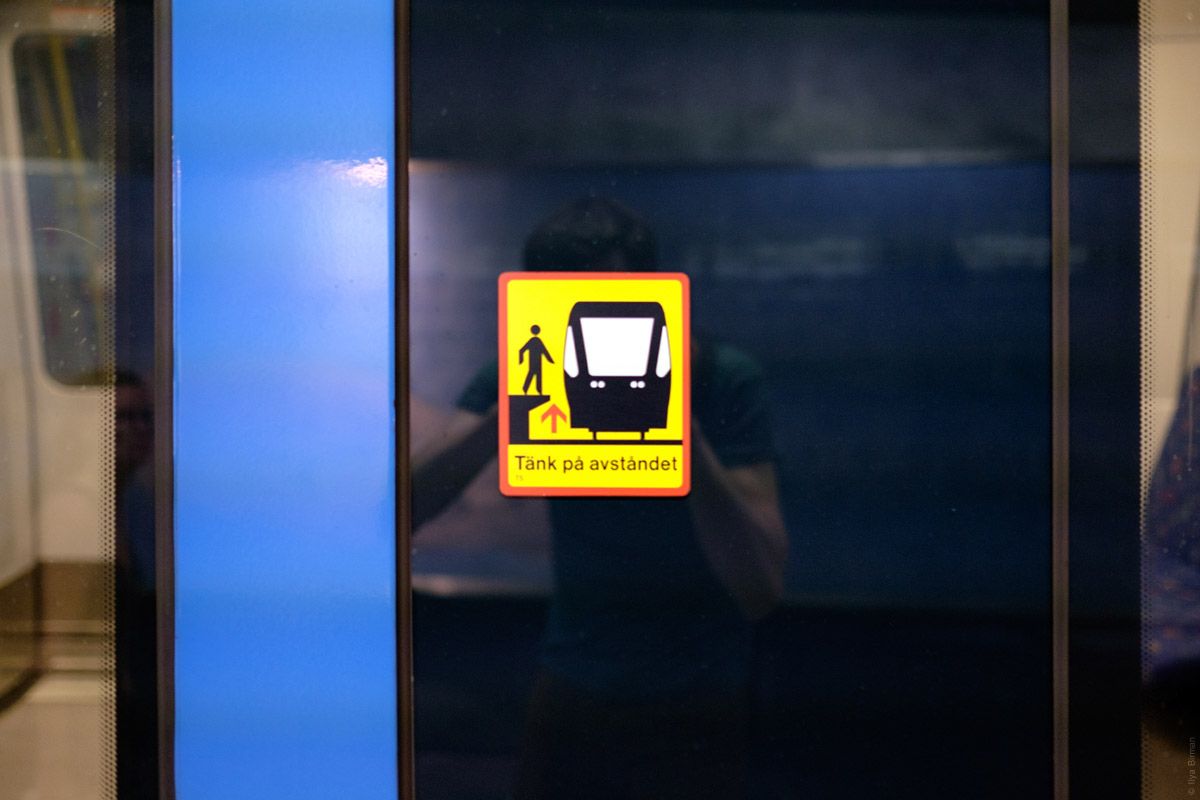 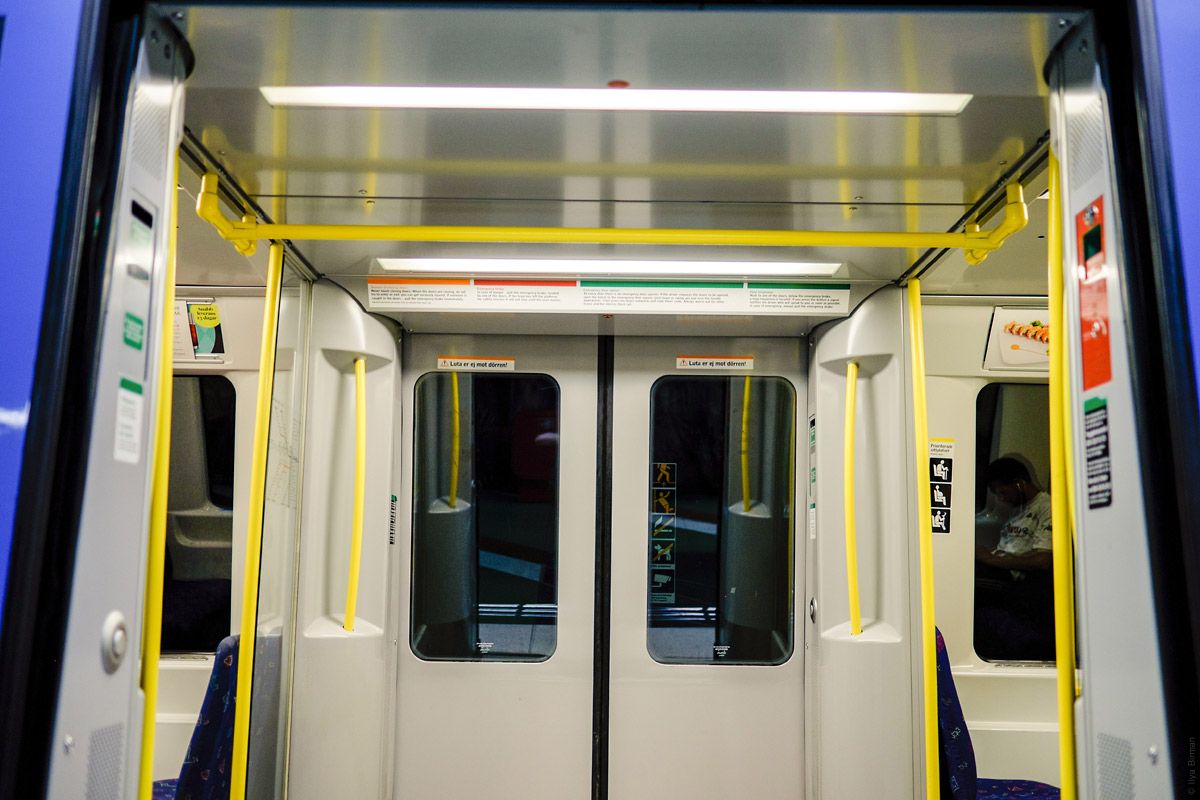 Closer. Note the pictograms on the door: 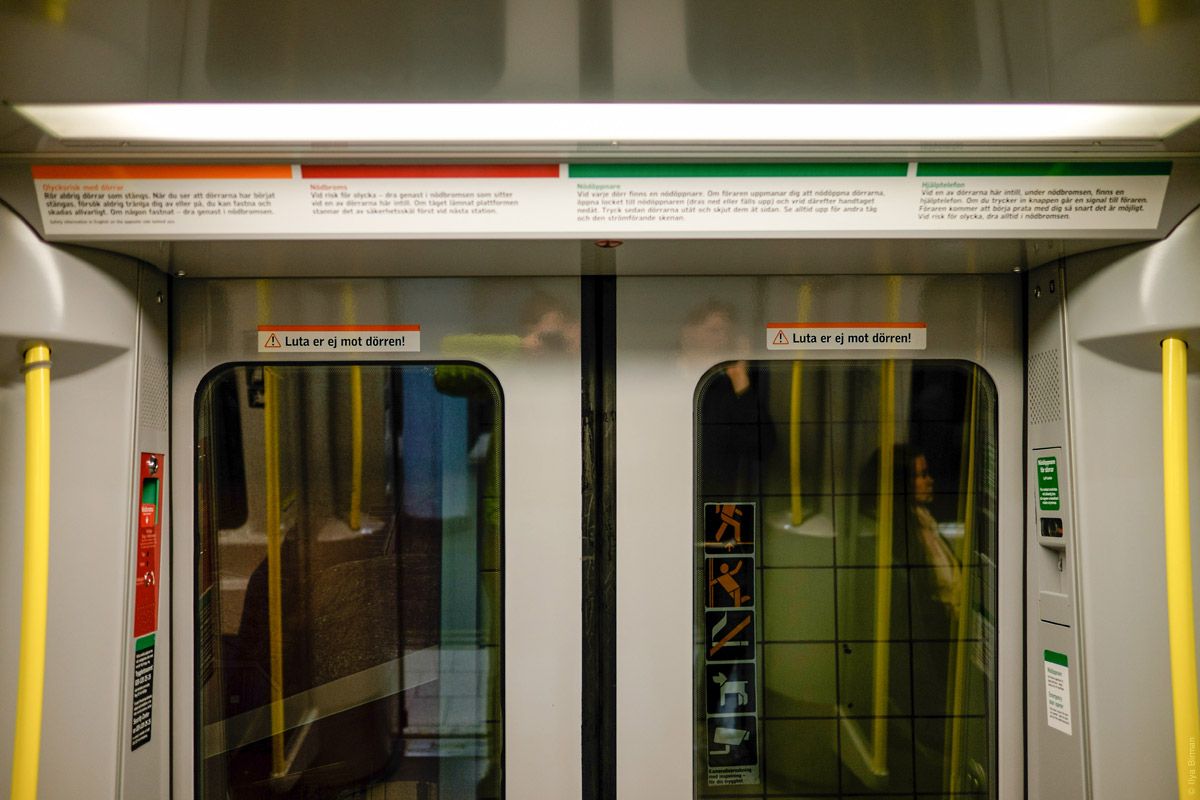 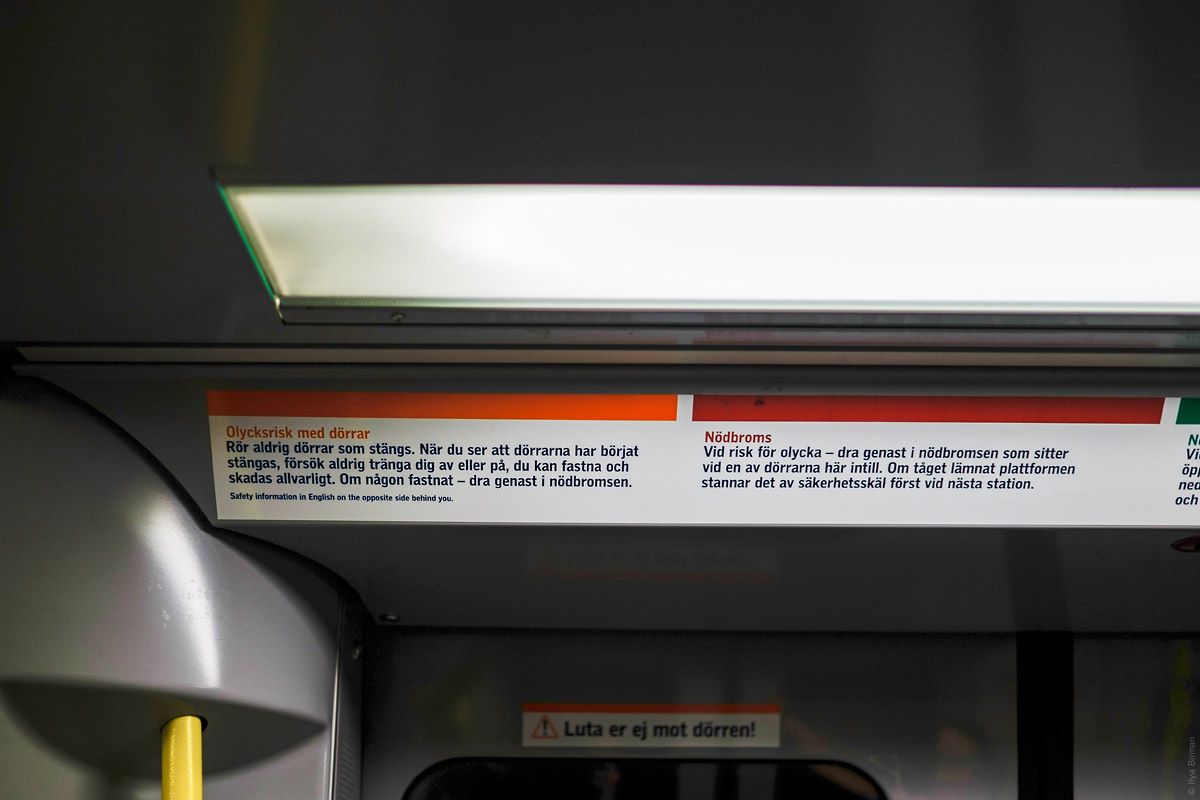 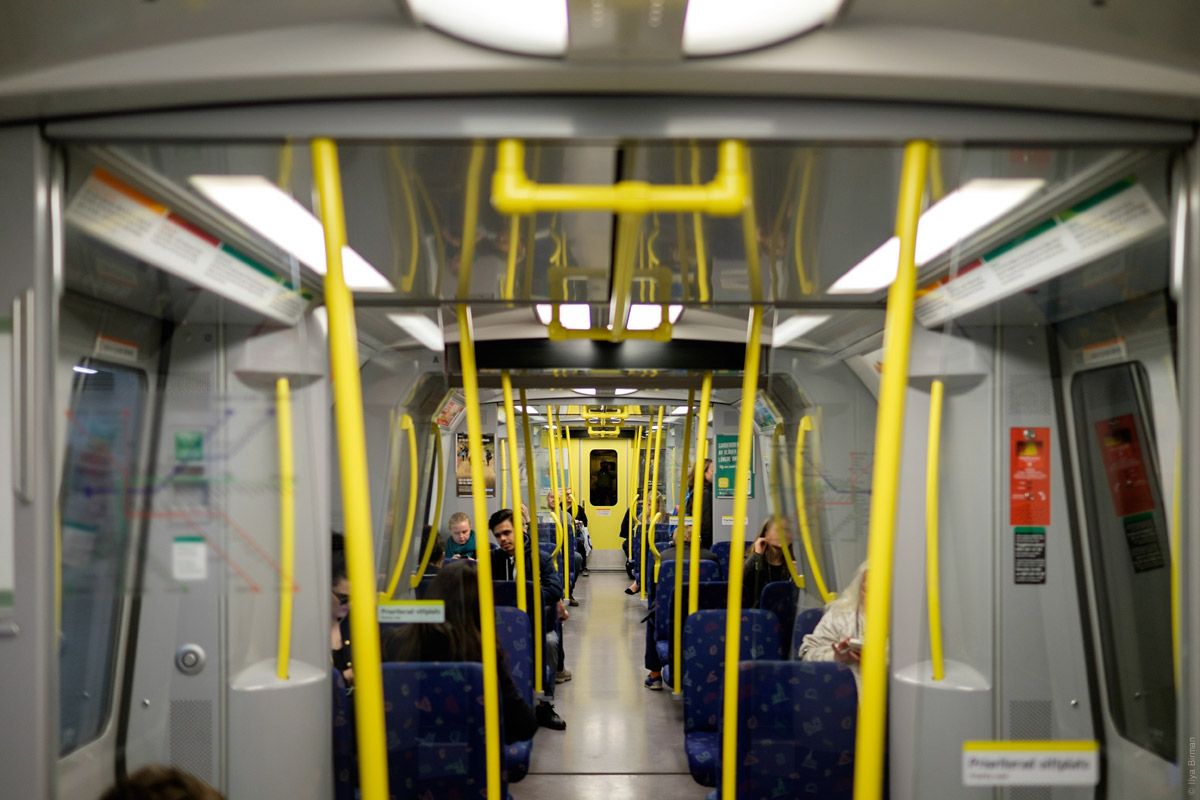 The line diagram on a transparent background next to the doors: 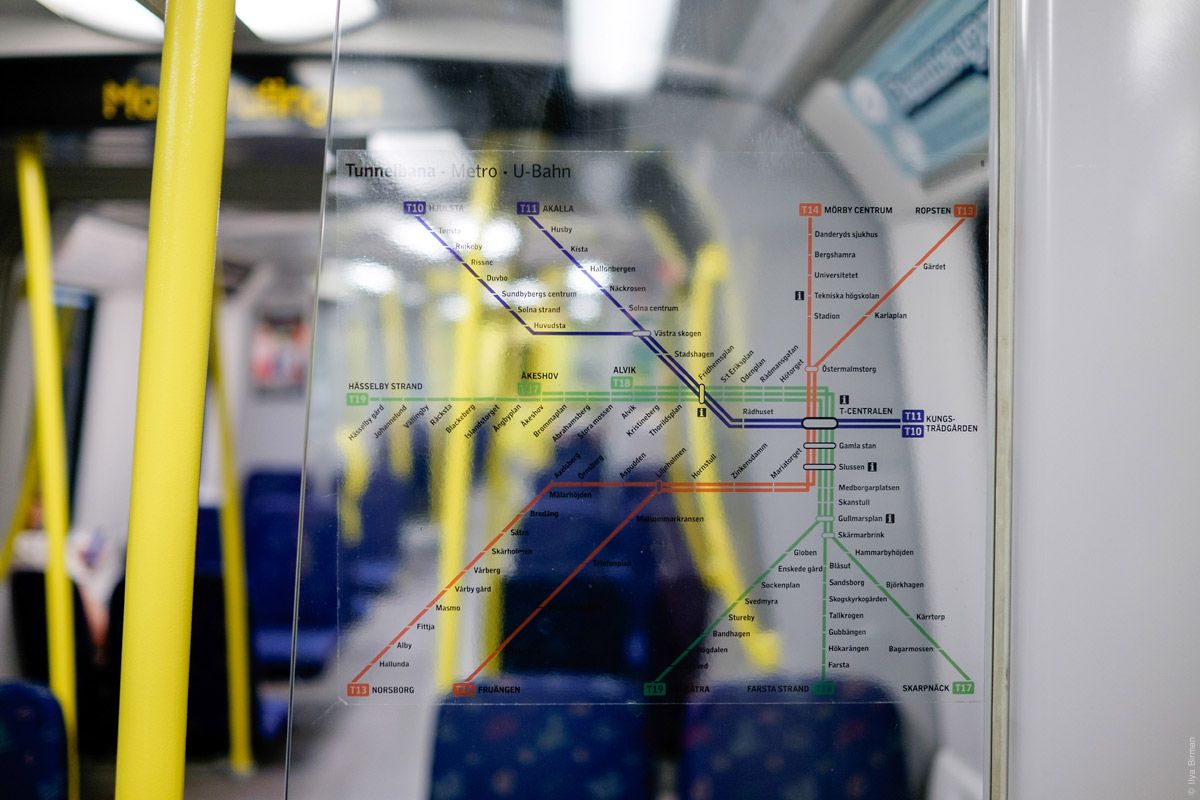 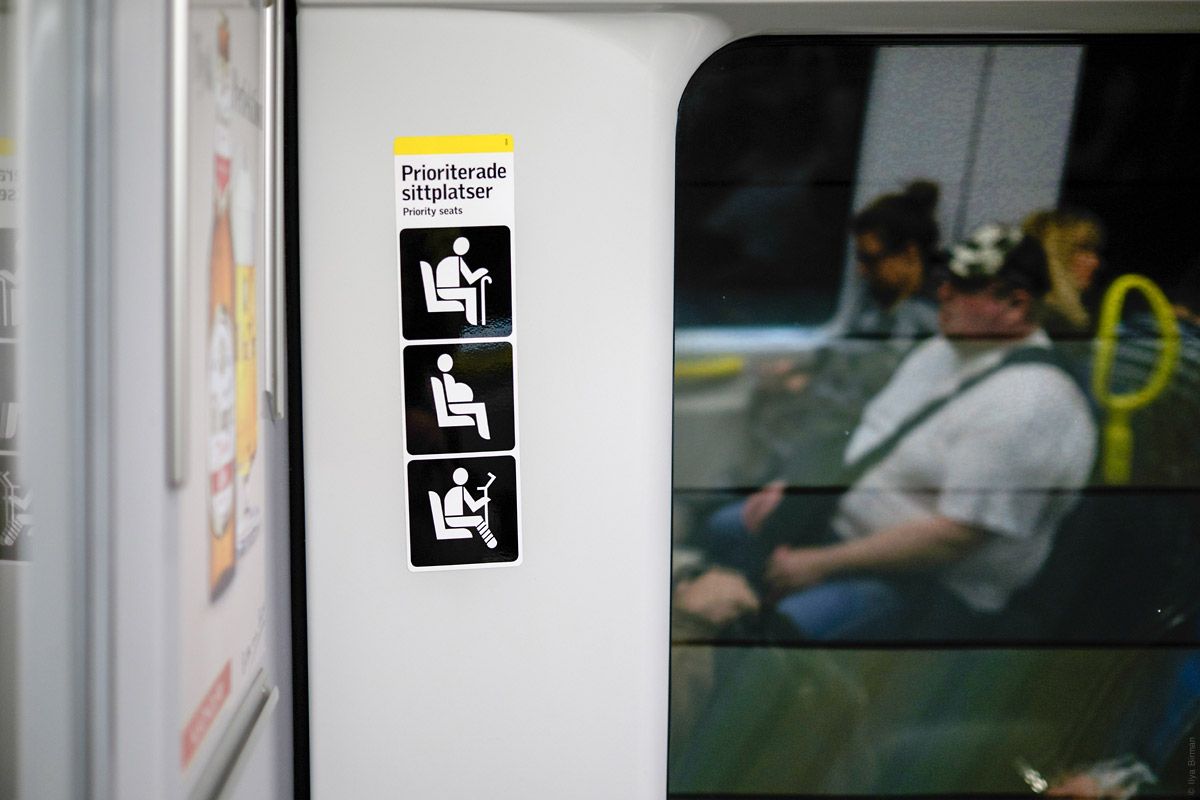 At stations, the driver leans halfway out of the train to see the people when announcing that the doors are closing: 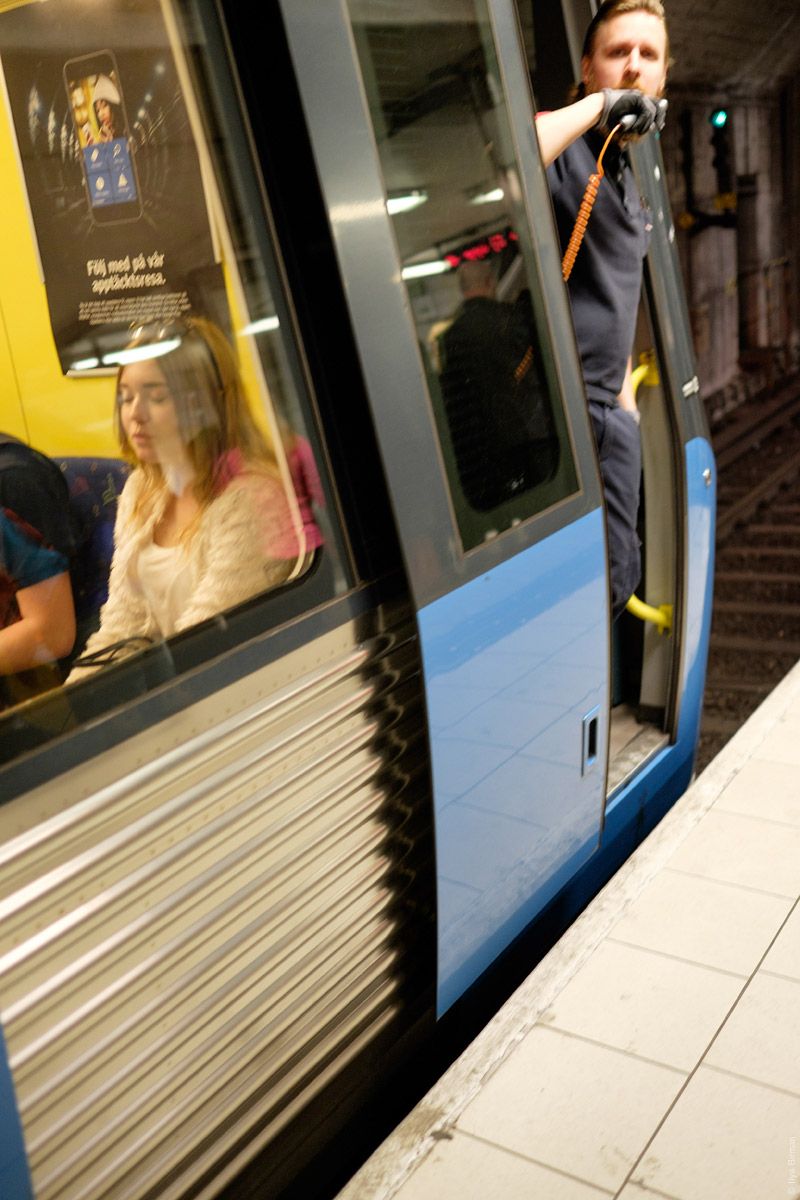 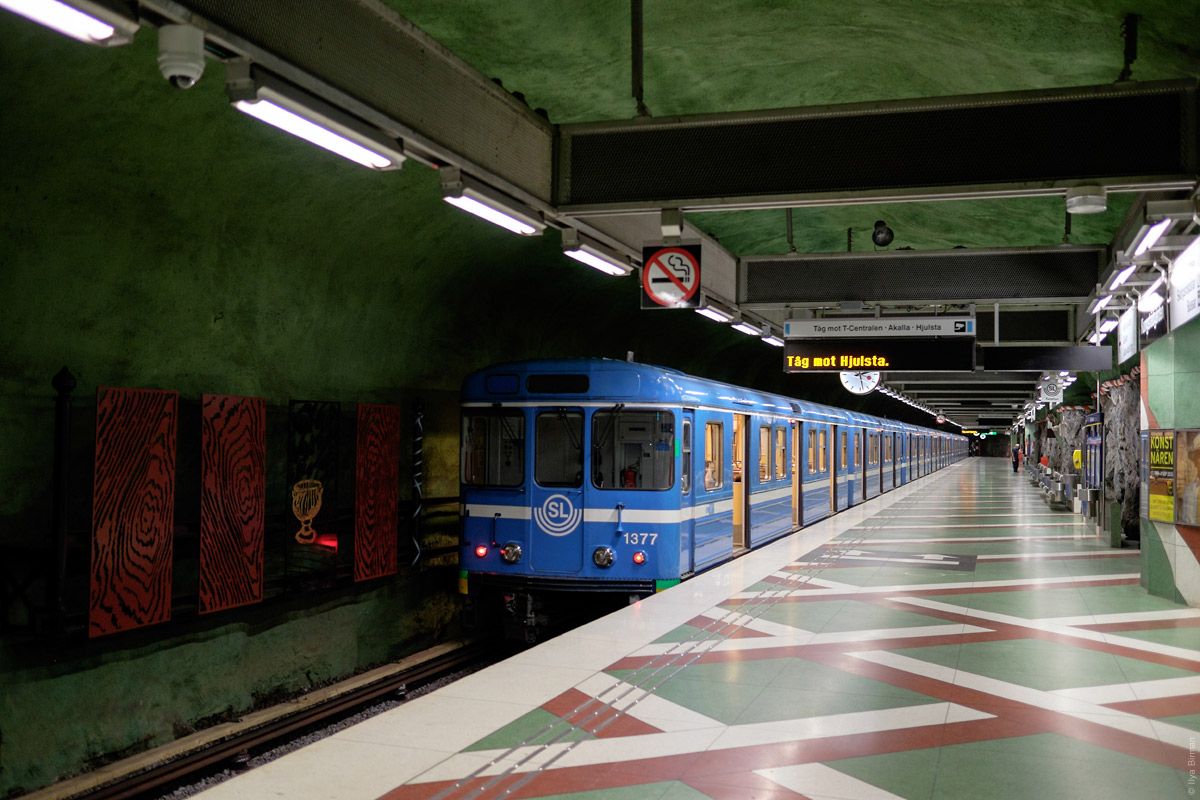 The train at the most incredible station: 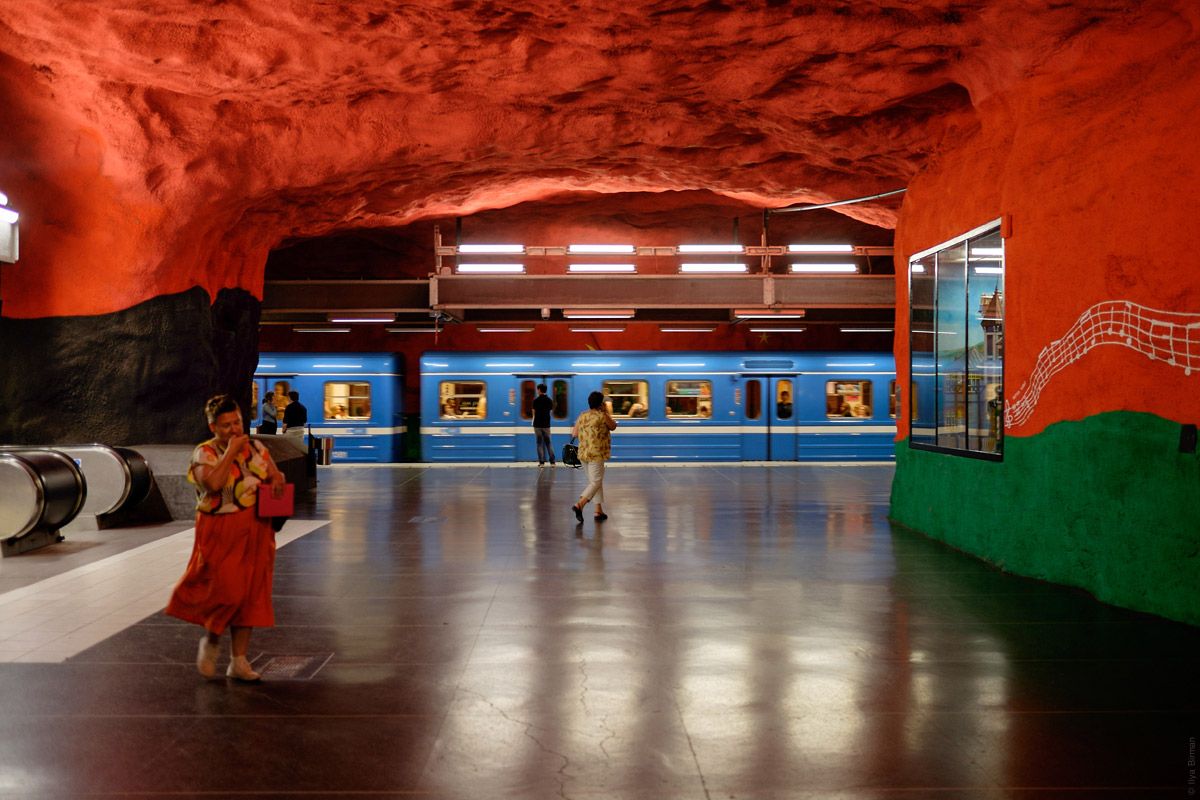 Inside the old train: 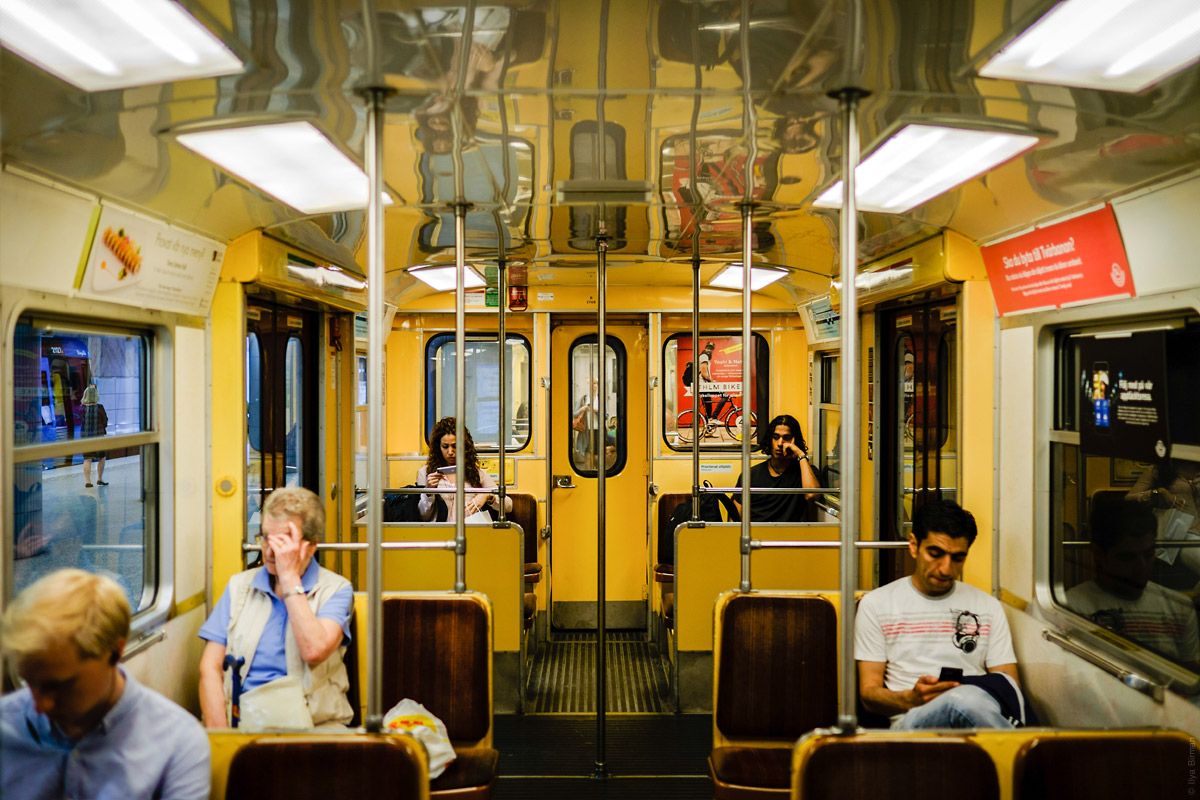 The view in the opposite direction: 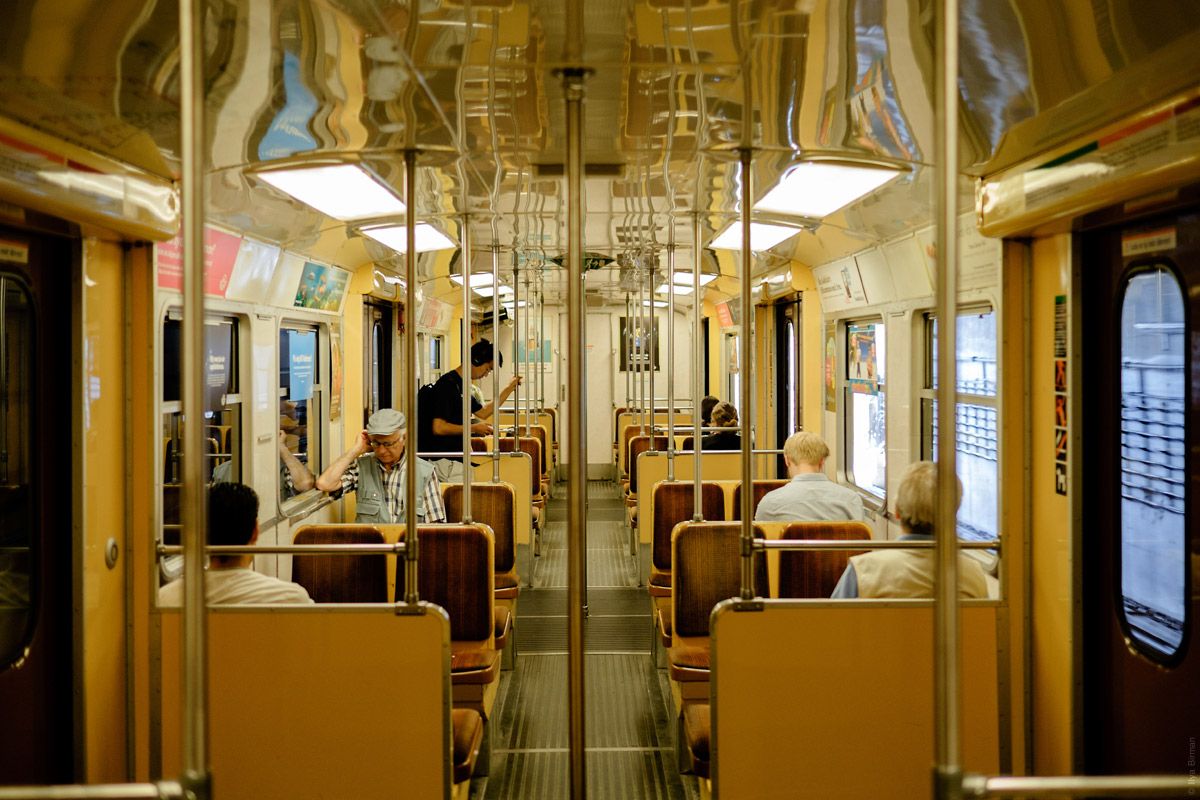 The diagram on the ceiling: 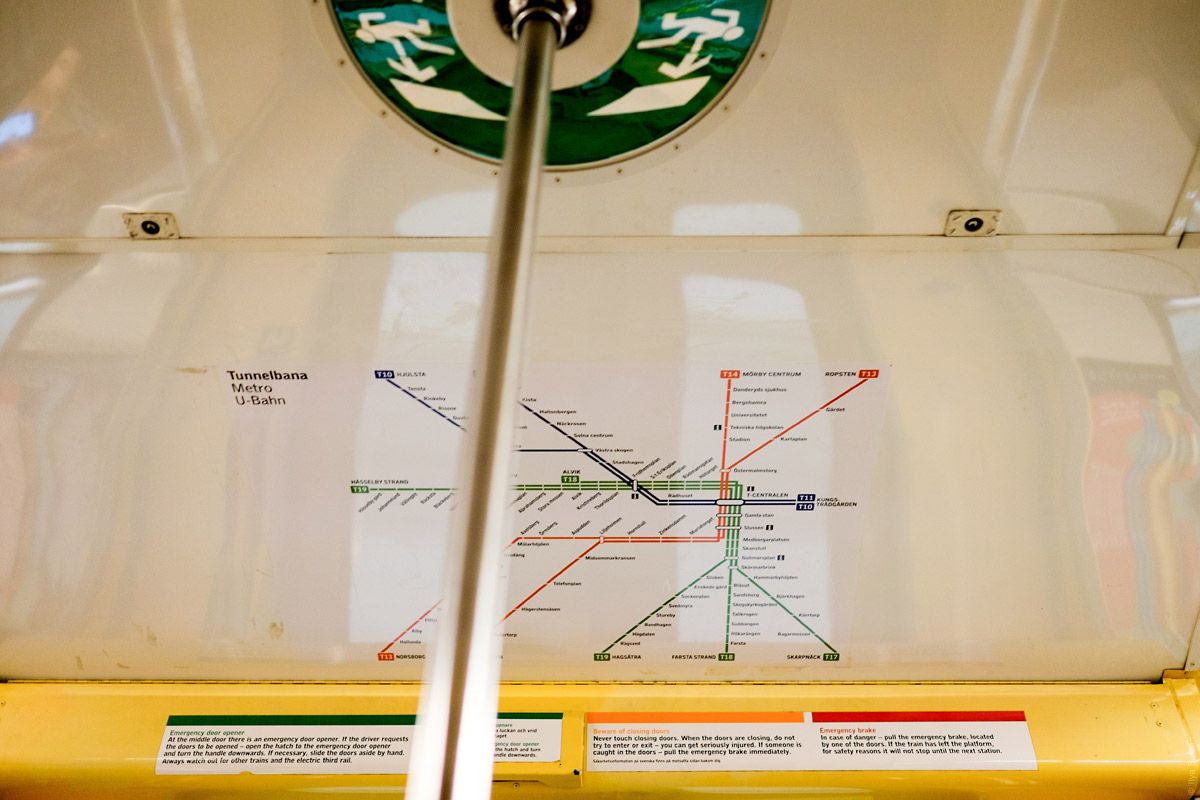 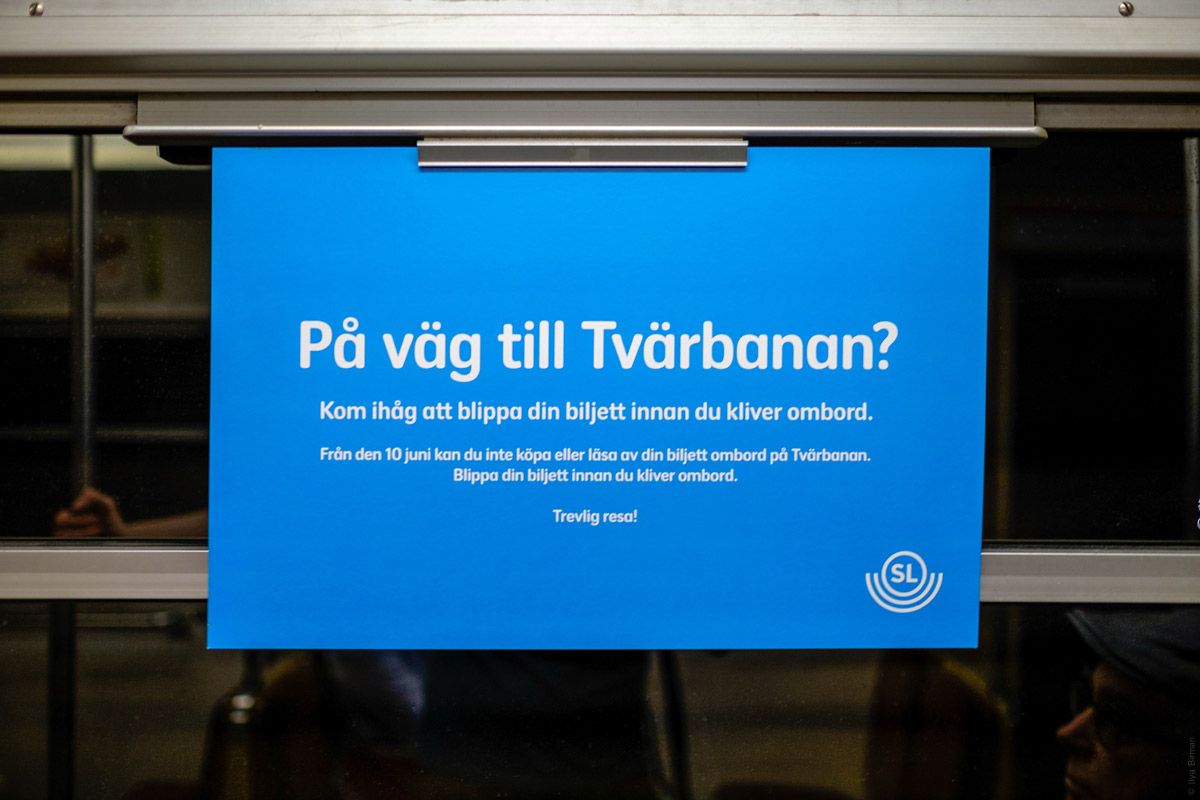 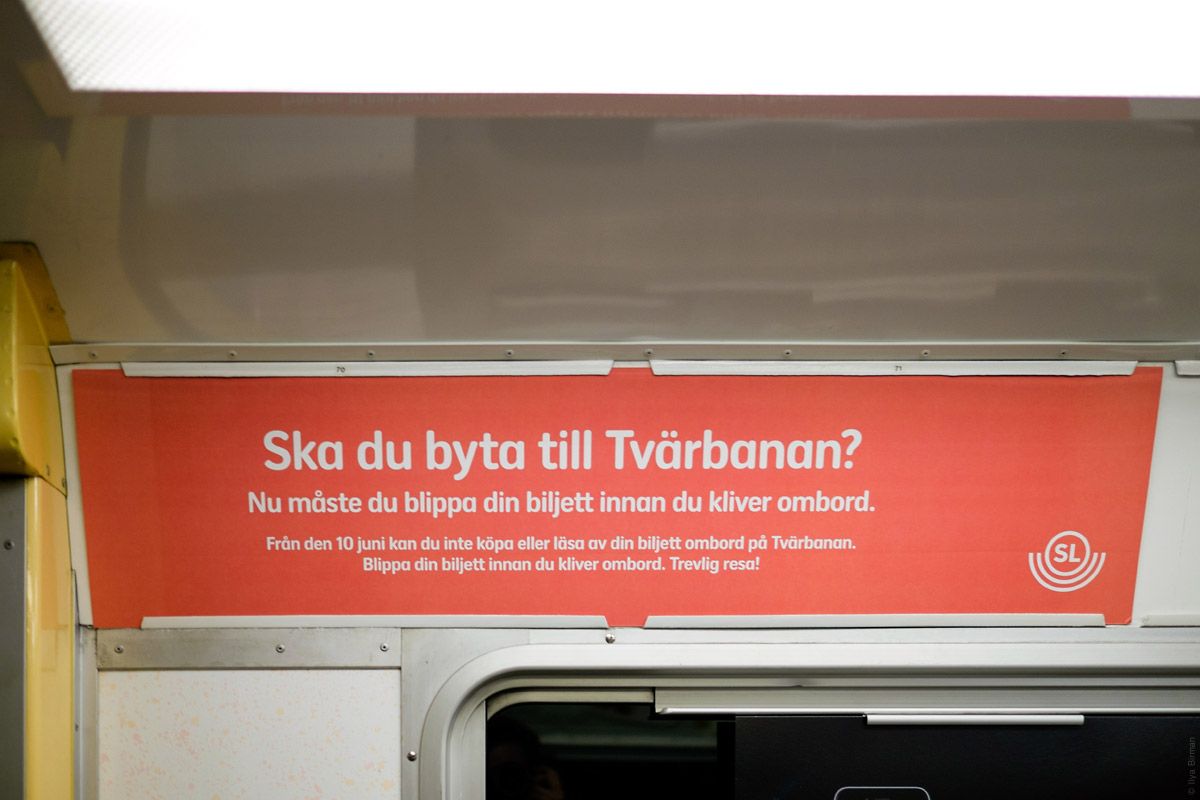 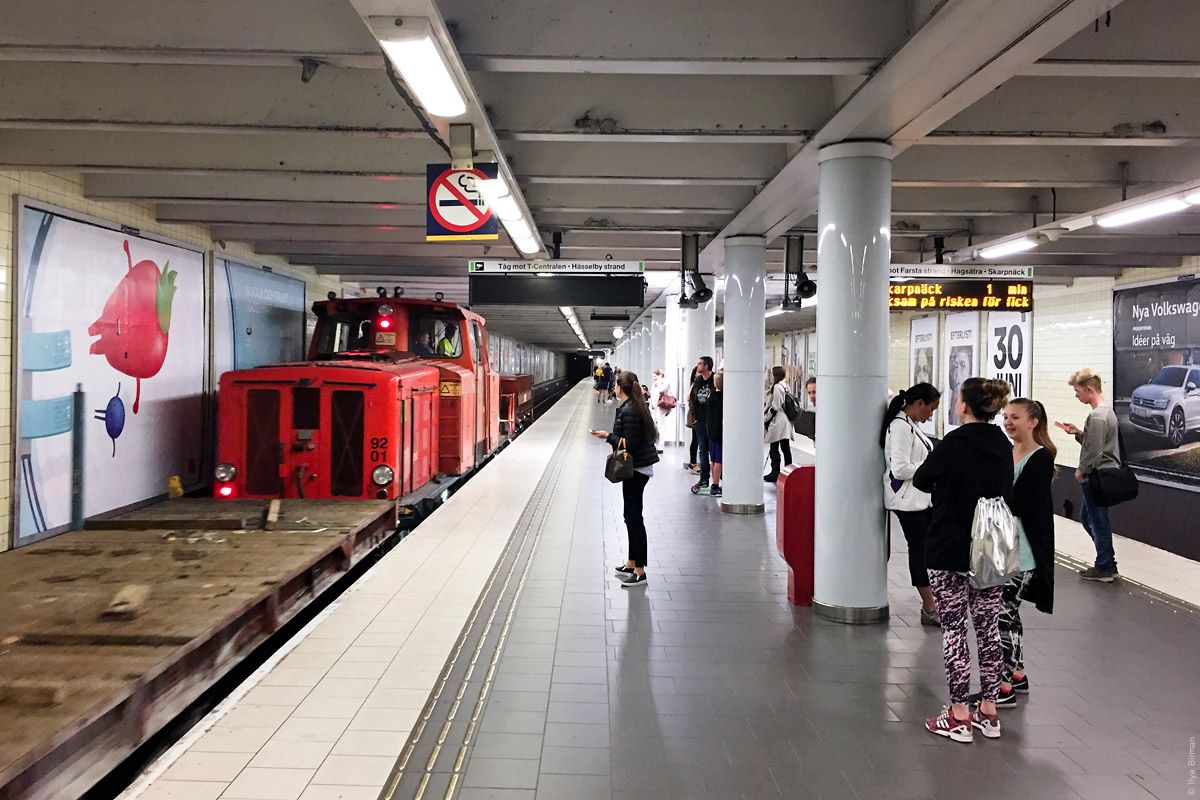 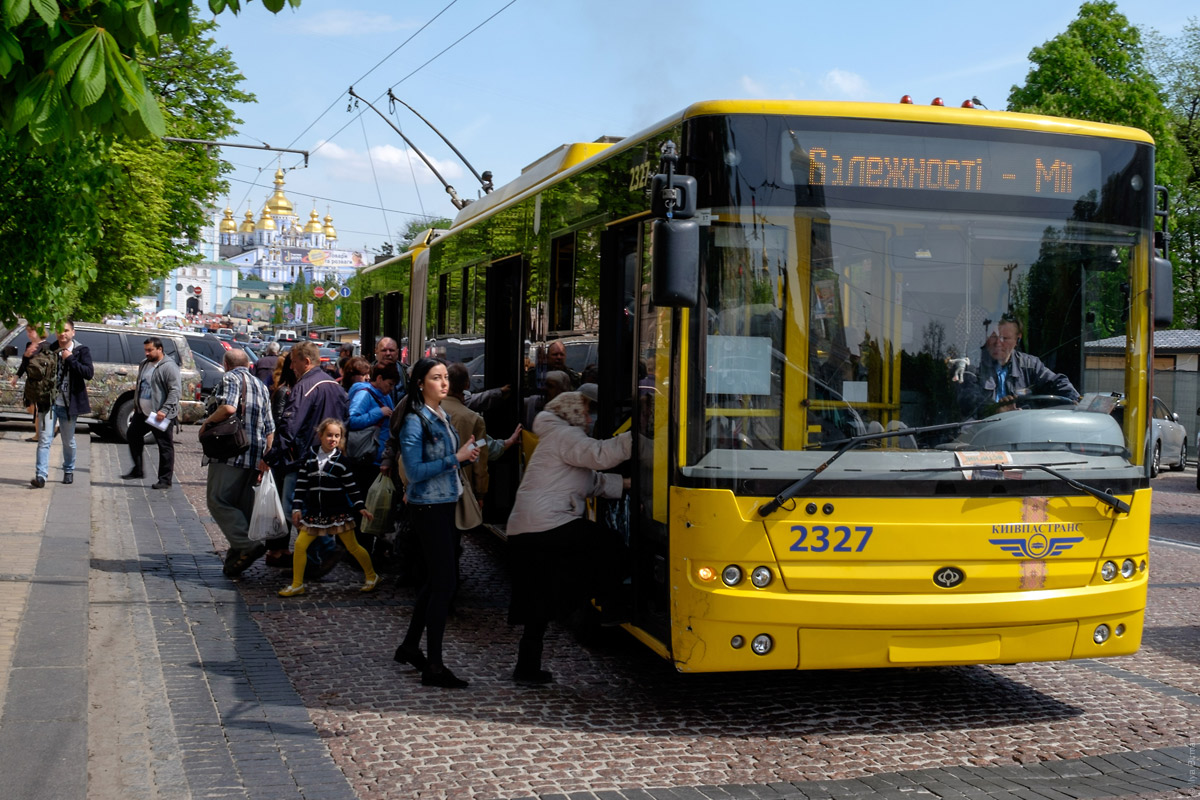 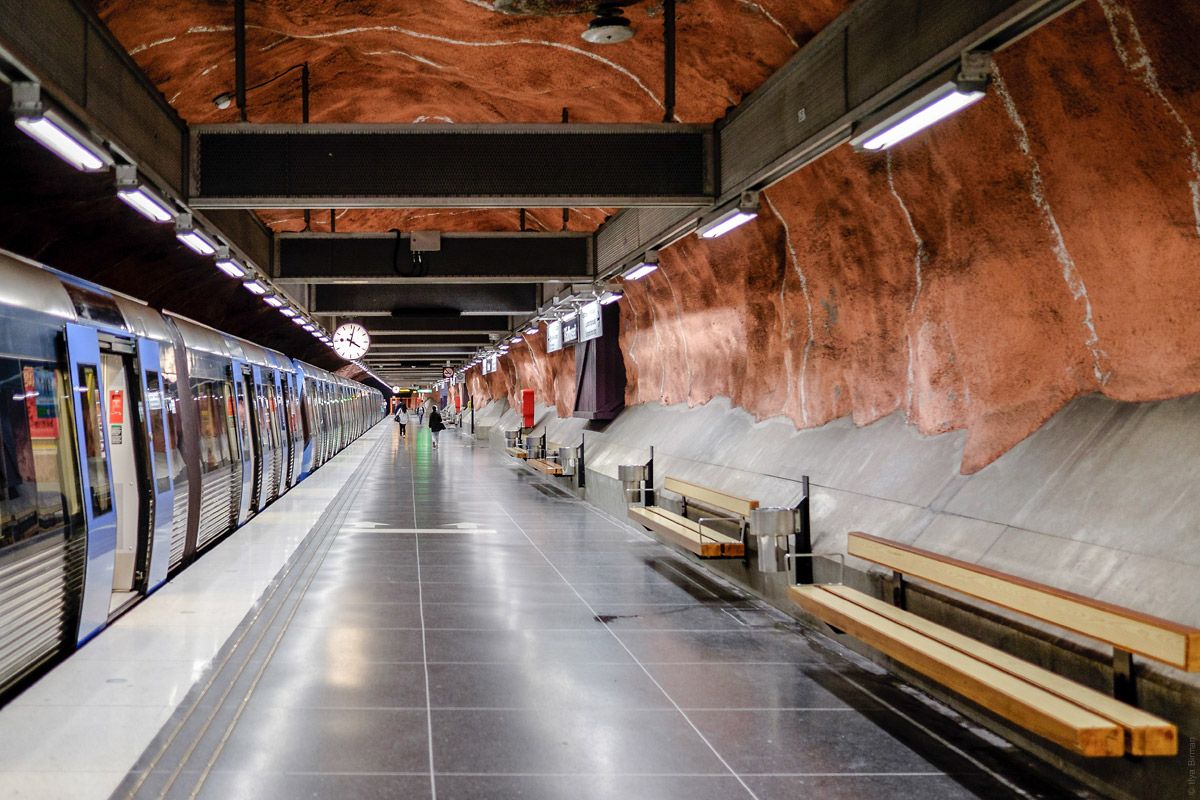 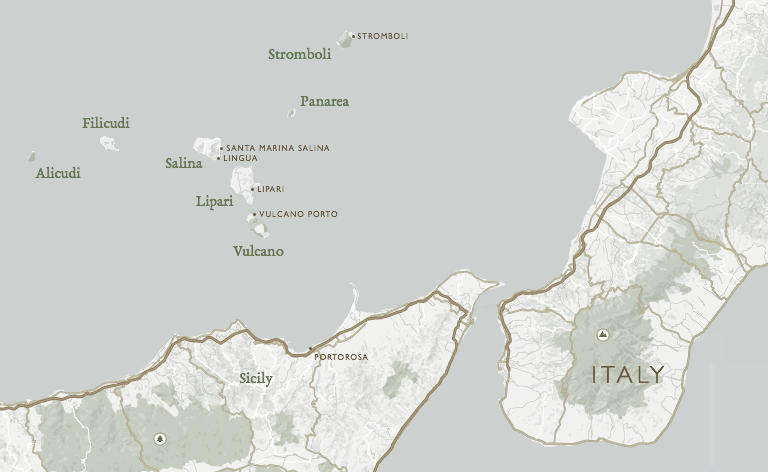