Next iOS must be coming soon. What is going to be in it? I’m not sure where to draw the line between “predictions” and a “wishlist”, so here are my thoughts on things that either were speculated, or I just want to be there, in no particular order.

Maps. Everyone has written about Apple planning to switch to its own mapping backend instead of Google’s. And presumably there will be some cool 3D views. I’m curious whether Apple was able to come up with their own navigation, traffic and local transport services. I also wonder if all these awesome things will work in Russia.

Don’t Disturb. There were screenshots of a “Don’t Disturb” feature in Mountain Lion. I guess it temporarily disables all notifications. This would be great to have in iOS, too.

Live icons. It’s great that the weather is always +23 ˚C (+73 ˚F if you are from U. S.), except that it’s not. Currently only the calendar icon shows the real date, every other icon is meaningless. The most useful would be making the Weather icon show the real weather, but also Clock could show the real time, Maps, your current location, Notes, the text of the latest note etc.

Better Siri. I don’t know much about Siri since I’m on iPhone 4. But there’s no doubt it can be made better (and Tim Cook has hinted it in his interview). The obvious thing to do is to add some integration with third-party apps. Also, what about Siri for iPad?

Default Apps. If Siri supports third-party apps, it should know which apps I use for what. E. g. if I prefered Opera for web browsing I wouldn’t want to always say “Siri, search web for X with Opera”. I’d just want Siri to know it. The most natural way will be for it to just “figure it out” without some messy settings like the Notification Center has. But even without Siri, default apps will be welcome (some people prefer Sparrow for mail!).

Apps interaction. Something like Windows Phone’s Contracts should be added to iOS. If I have selected a piece of text, I want to be able to translate it without going to the Google Translate app. And the “share sheets” should be extendable. Currently in Twitter app I can send a link to Instapaper or Read it Later, but not to Readability — because Twitter doesn’t know Readability. But Twitter shouldn’t even care, the system should know it. Apps interaction (or lack thereof) is one of the weaknesses of iOS.

Airdrop or wireless sharing. Easier sharing between devices and friends will be great. Currently sending a picture or a piece of text over the air to someone nearby is almost impossible. Or, Imagine that you are looking at a web page on your iPhone and want you friend to open it on her iPad. What would you do? This should be easy.

Work together. All my devices should work together and know when they are close to each other. Don’t display same alert everywhere. If I postpone an alert, postpone it everywhere. Sync open browser tabs, clipboards and everything else.

Airplay target. Open a movie on a Mac and send it to play on an iPad. This should be doable, at least after Mountain Lion (with Airplay) is released.

Better multitasking. I don’t know what exactly has to be done, but I want switching between apps to feel fast and harmless. Currently I think twice before leaving an app.

Facebook integration. I don’t care about it at all, but I’m listing it because it was rumored.

Safari Omnibar. In Safari 5.2 Apple has added what people call an “omnibar”: an addressbar combined with search. Invented by Opera in the 18th century or so and popularized by Google Chrome, this thing was conspicuously missing from Safari for so long. I can’t tell you how many times I’ve entered a search request into address field on my iPhone to get nothing. Modes suck.

Offline Reading List. There were some screenshots of this in desktop Safari, but in mobile one it will make even more sense.

iCloud Tabs. This is included in the latest builds of Mountain Lion, so I guess we’ll see it in iOS 6.

Sync iTunes Match over Wi-Fi. I like iTunes Match (even given how unbelievably buggy it is), but I prefer to use old good iTunes sync, because it works much faster. iTunes Match should detect that my library is available in the local network and download tracks from it (instead of from iCloud).

Sync track positions with iCloud. Want this for podcasts, tired of syncing by hand 5 times a day.

Visual refresh. Aren’t you tired of the standard controls? The transition to the rounded on/off switch (in iOS 5) is not enough. I want something of a Leopard-to-Lion scale at least. 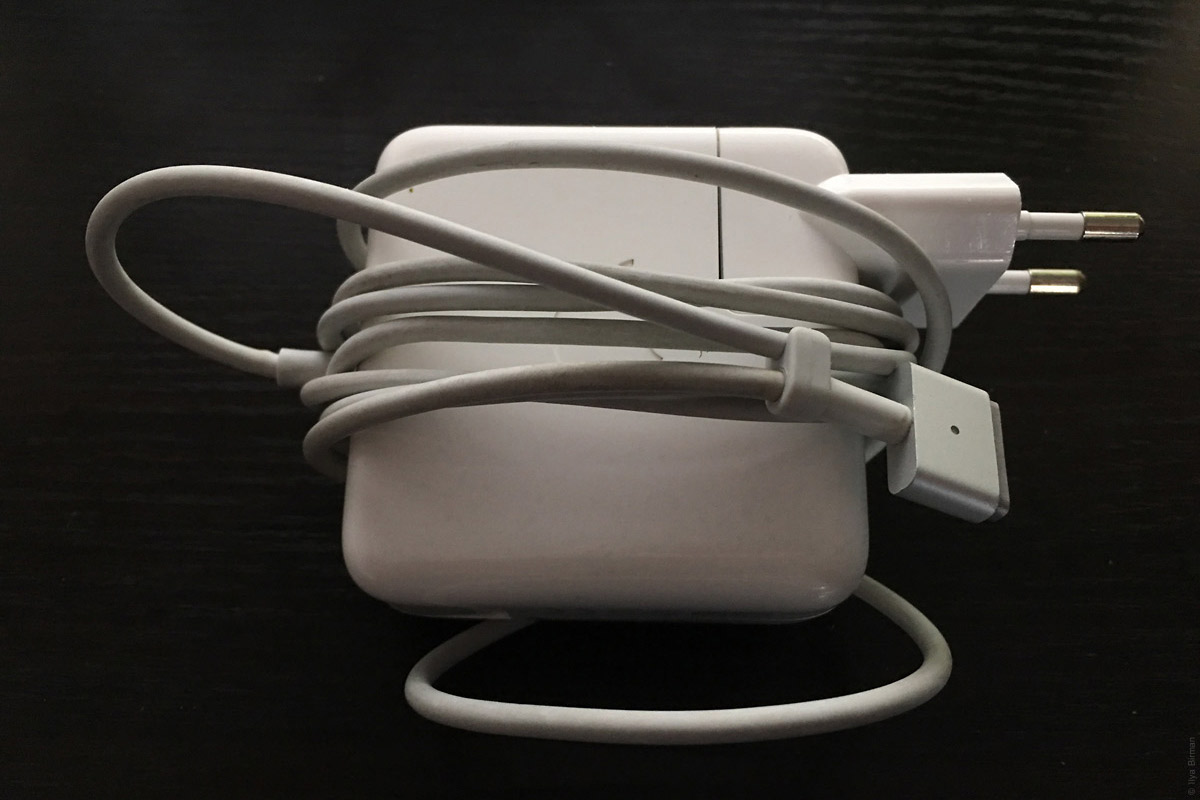 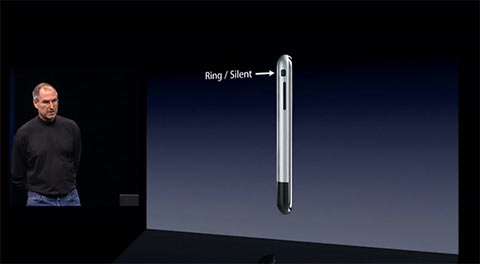