I am listening to an audiobook on Steve Jobs. A quote about blunt criticism:

That’s why “That’s shit!” was as common response from Steve as a pointed question or a thoughtful discussion. He wanted smart answers and he didn’t want to waste time on niceties when it was simpler to be clear, no matter how critical his response.

“The reason you sugarcoat things is that you don’t want anyone to think you are an asshole. So, that’s vanity”, explains Jony Ive […] “As a design chief, I was on a receiving end of Steve’s blunt criticisms as much as anyone”. Whenever he felt abused he would tell himself that someone who sugarcoats his true opinions might not really even be all that concerned about the other person’s feelings, he just doesn’t want to appear to be a jerk. But if he really cared about the work, he would be less vain and would talk directly about the work.

That’s the way Steve was. That’s why he’d say “That’s shit!”, but then the next day or the next after he also would just as likely come back saying, “Jony, I’ve been thinking a lot about what you’ve showed me, and I think it’s very interesting after all. Let’s talk about it some more”.

Steve put it this way: “You hire people who are better than you are at certain things and then make sure they know that they need to tell you when you’re wrong”. 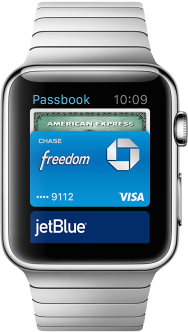 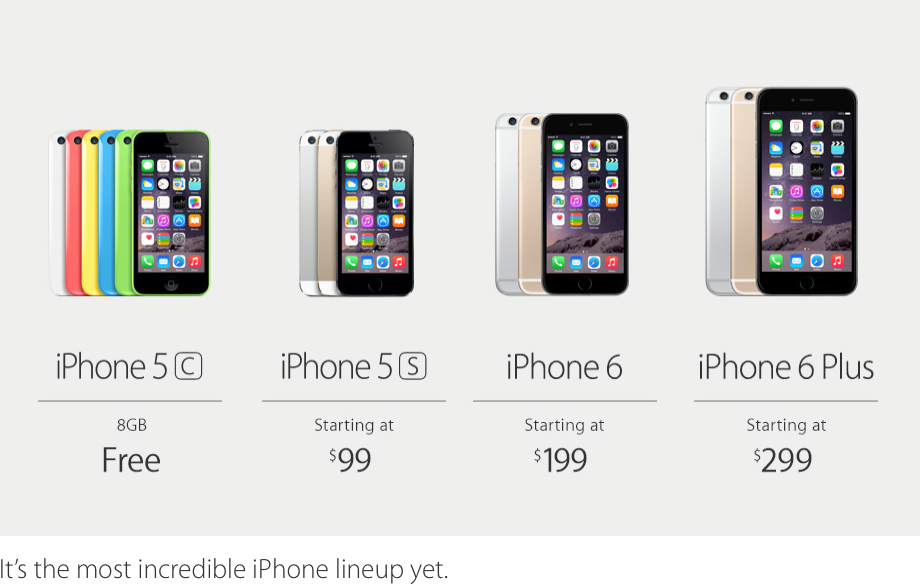 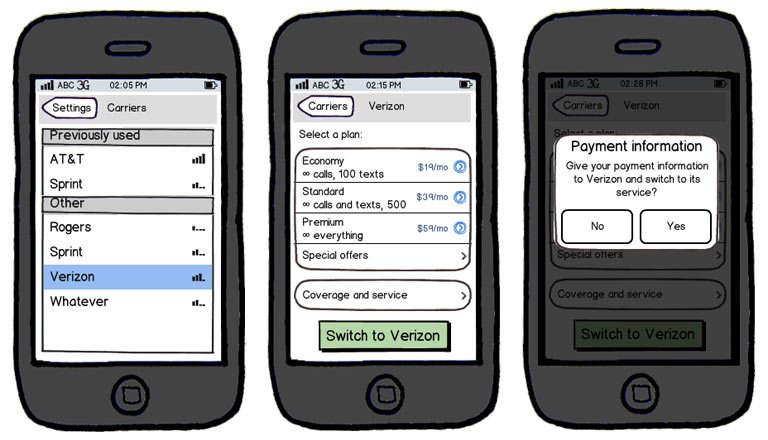 SIM cards must die
2012
Make iTunes Store better by removing it from iTunes
2012
Wait, you mean they print this every day?
2013
Live Mix: Transversal
← Ctrl →
Emerge.js with a new spinner and scrolling support