I will later publish the stories from Barcelona, Tarragona, Valencia and Sitges. Now, several examples of graphic design of Spanish official bodies.

The symbol of Barcelona city hall: 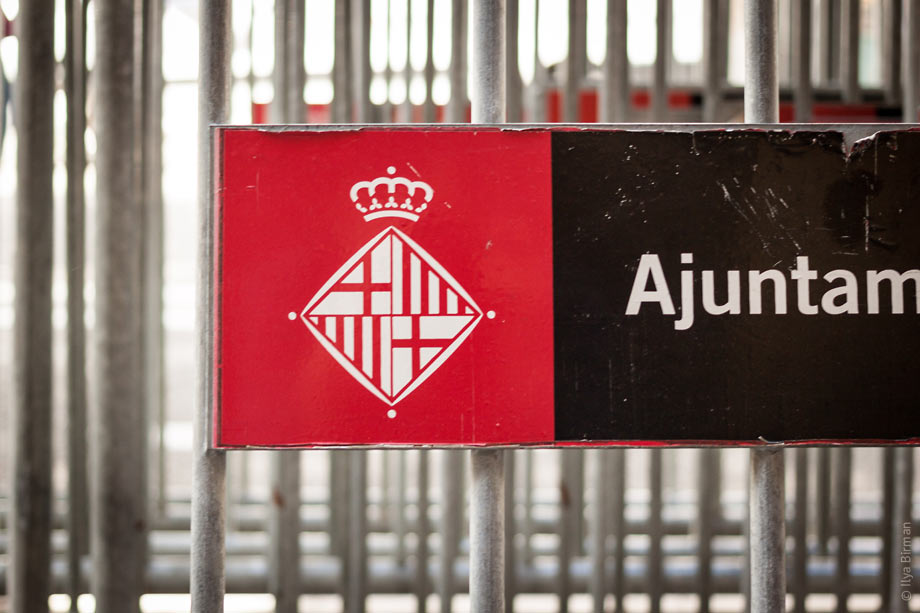 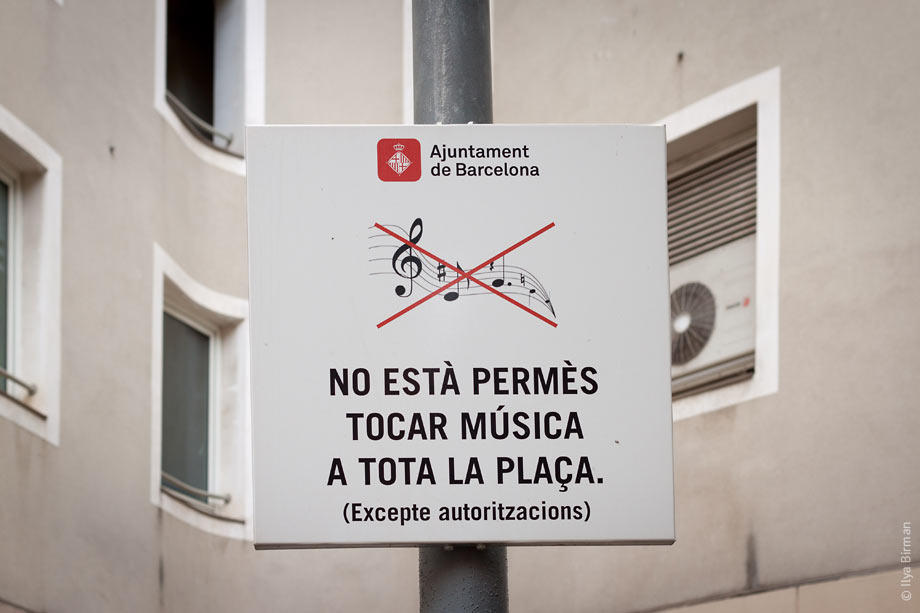 Sometimes it is used on a “big B” label: 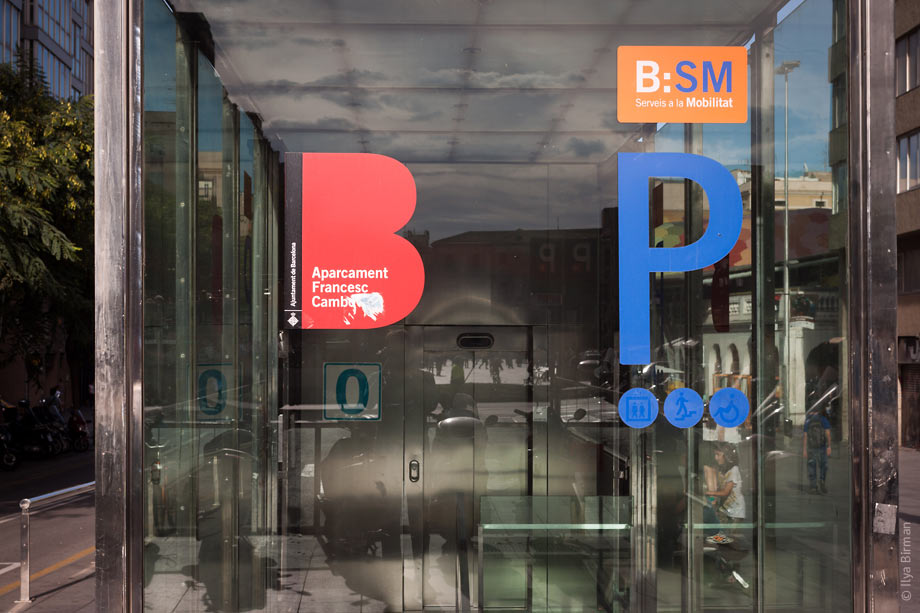 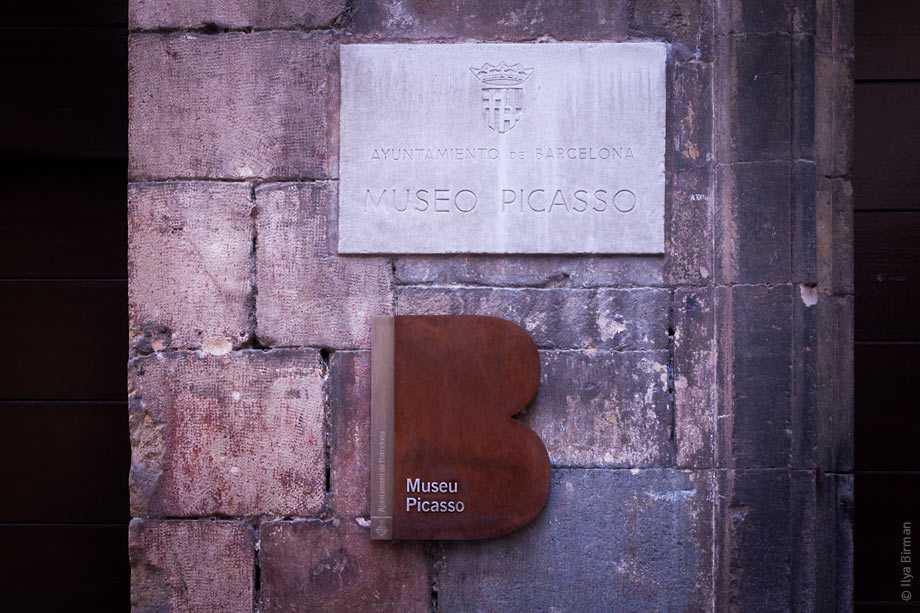 Red on black looks cool (above the entrance): 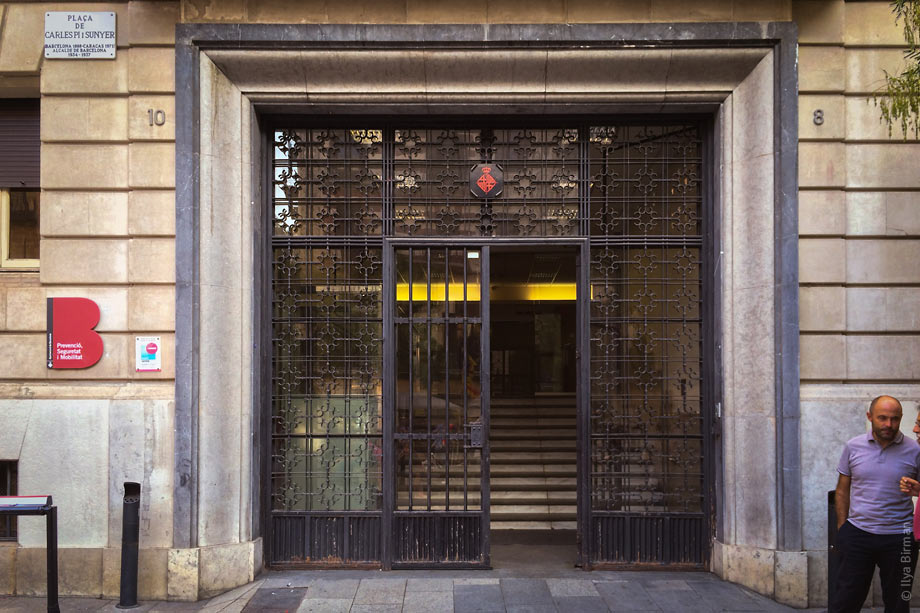 This one is probably a simplified version of the same: 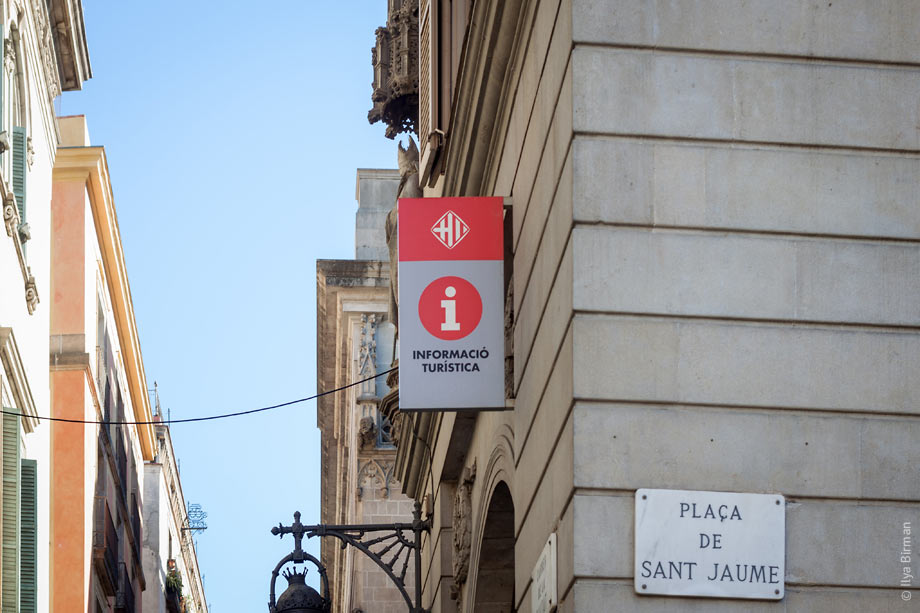 The grilled variant of the “big B” is used on everything that has to do with garbage. Garbage can: 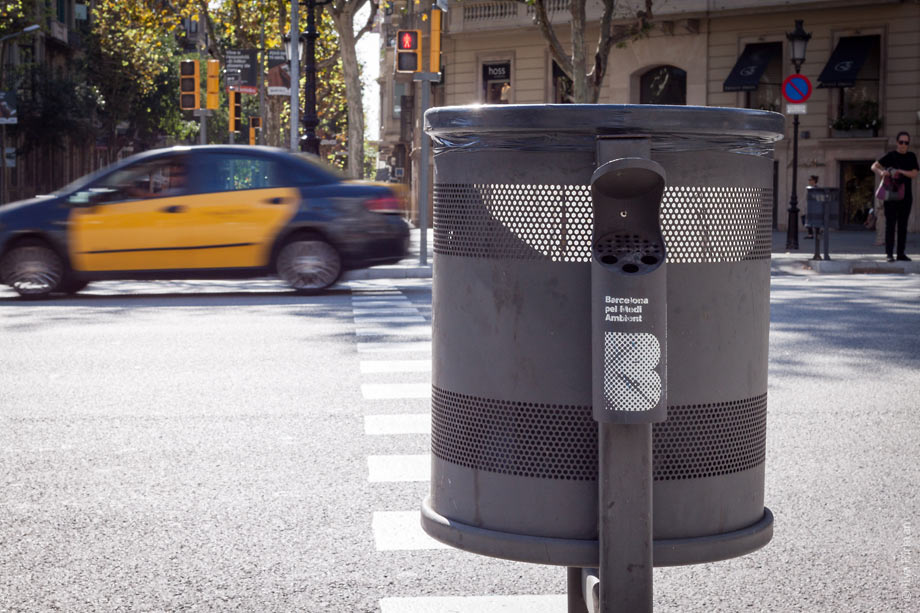 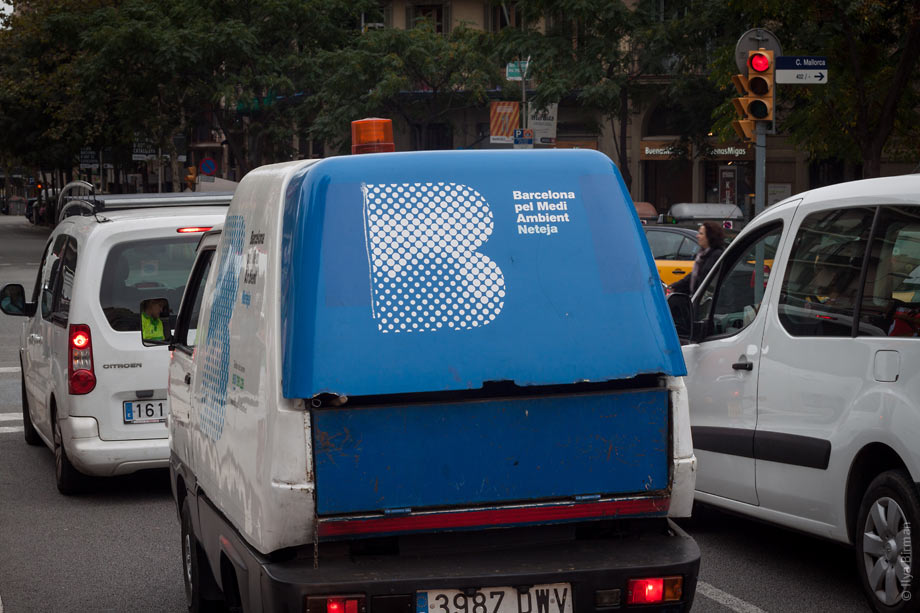 Ministry of home affairs and police: 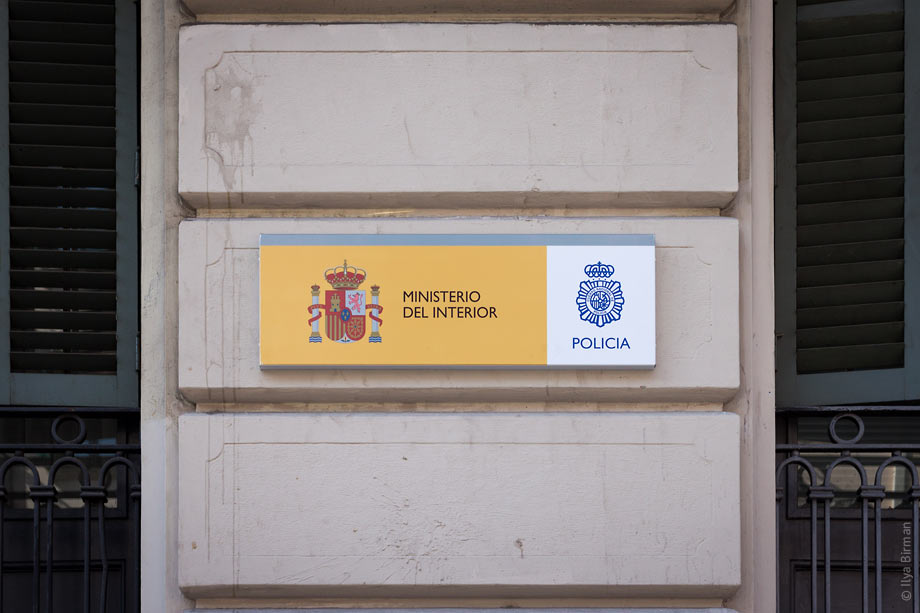 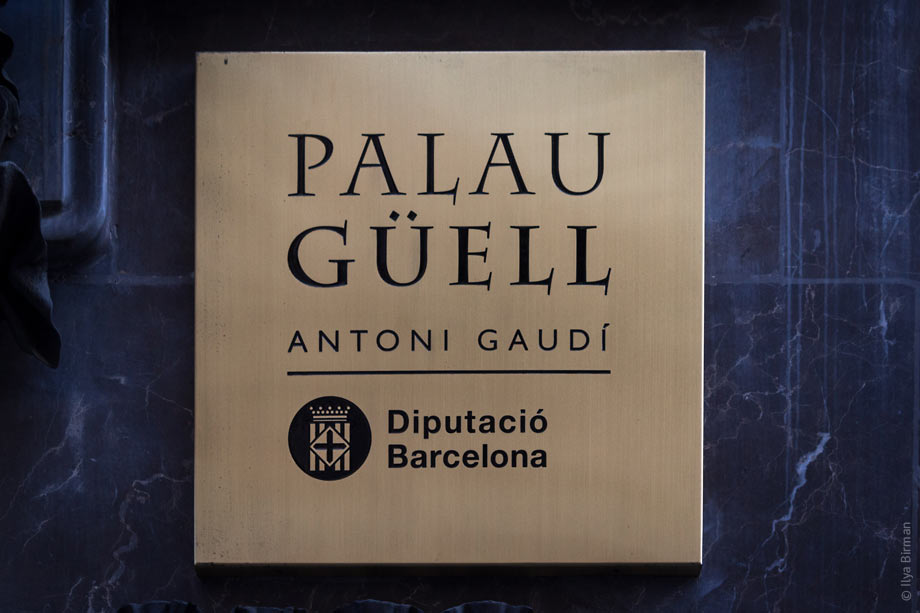 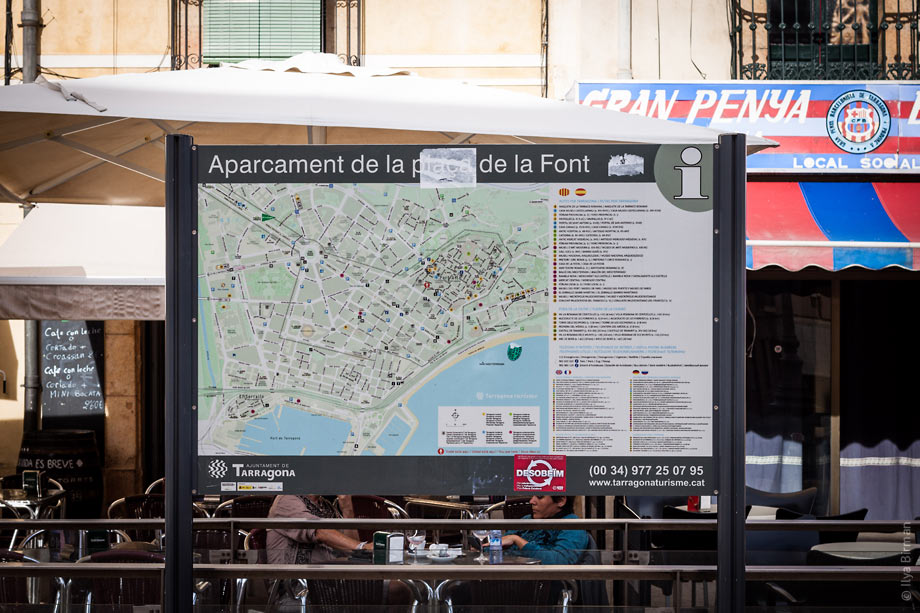 The symbol of Sitges city hall: 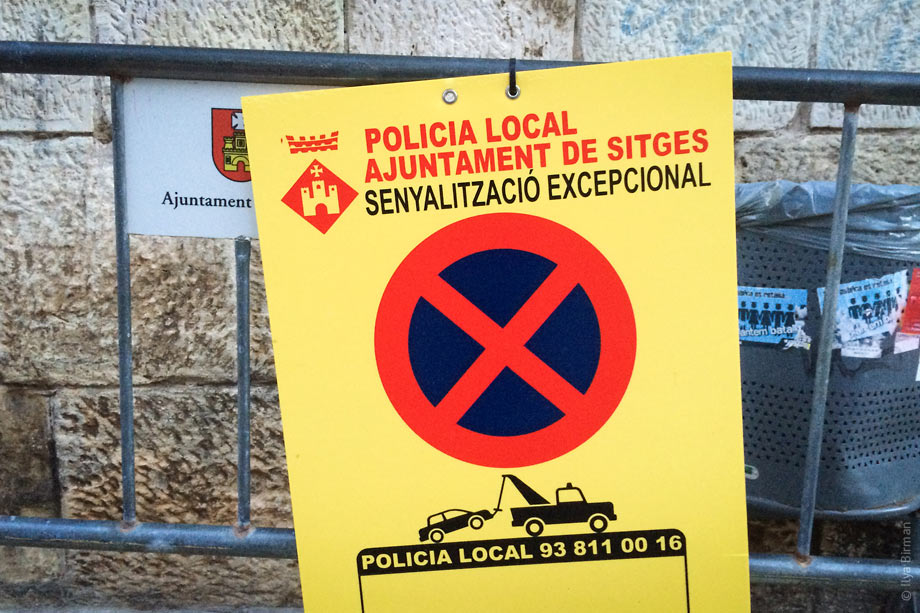 The symbol of Valencia city hall: 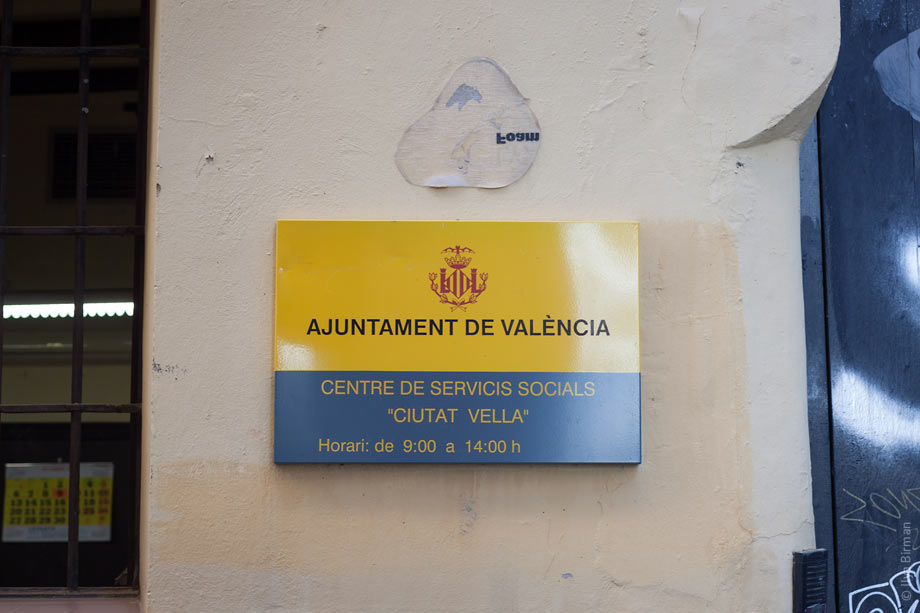 On a manhole cover: 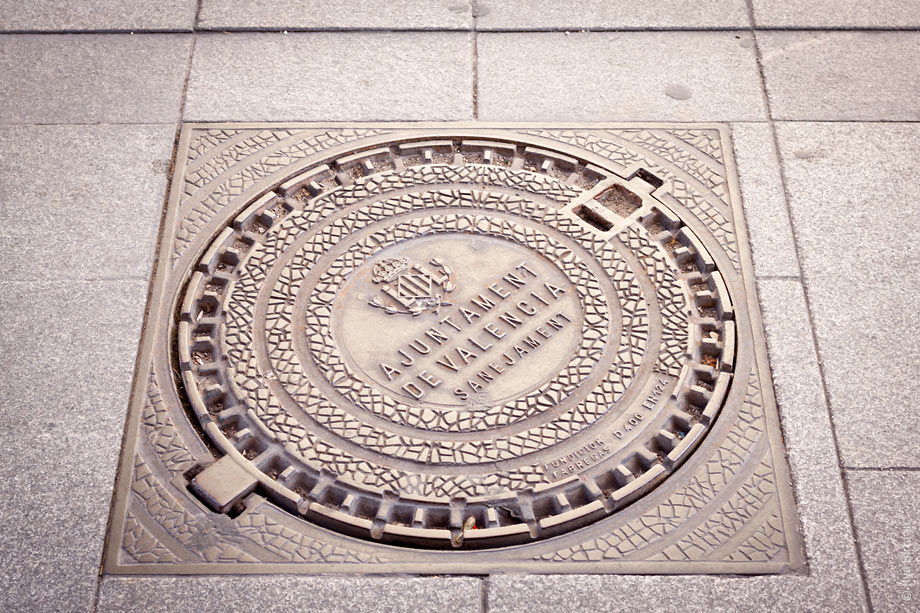 Government of Valencia is the coolest: 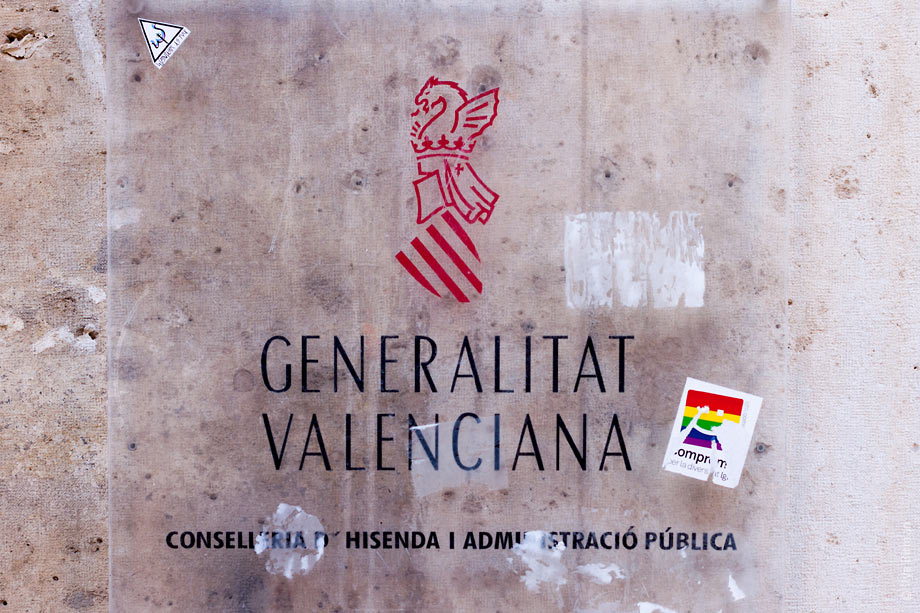 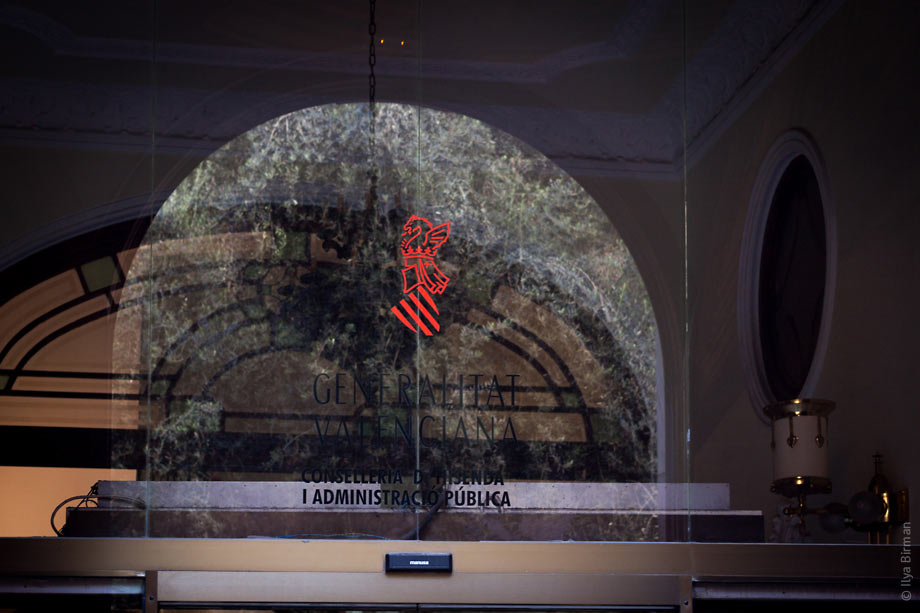 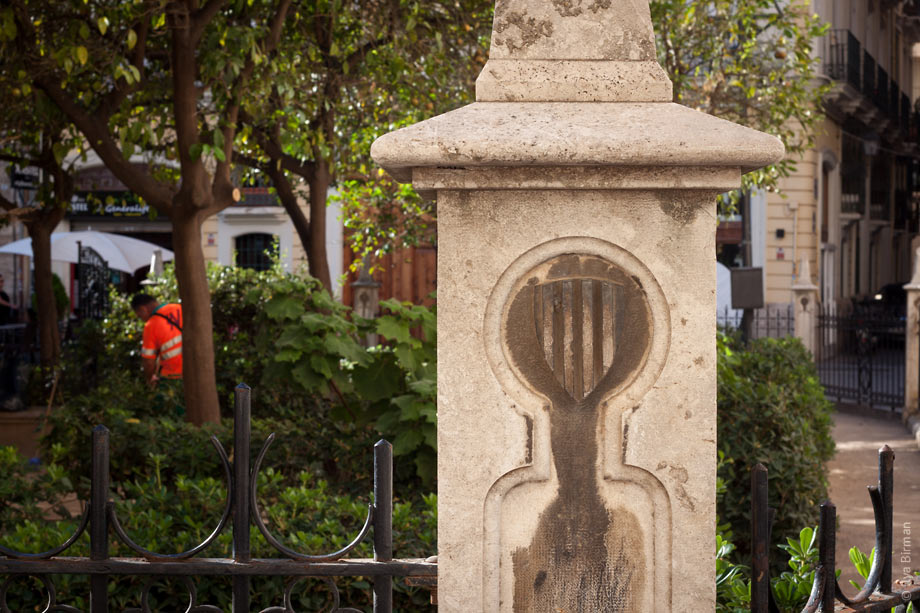 On a beach in Vinaròs:

The government of Catalonia: 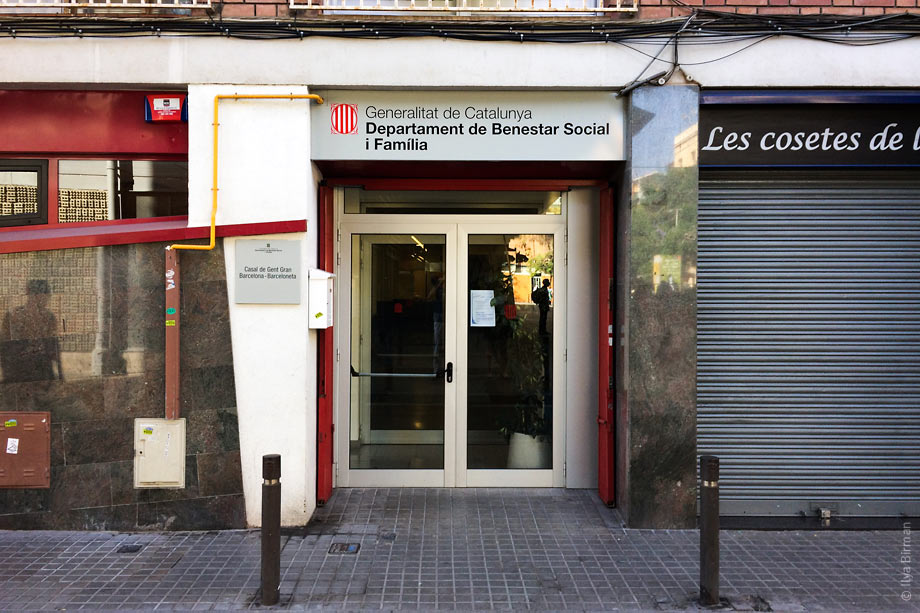 On a police car: 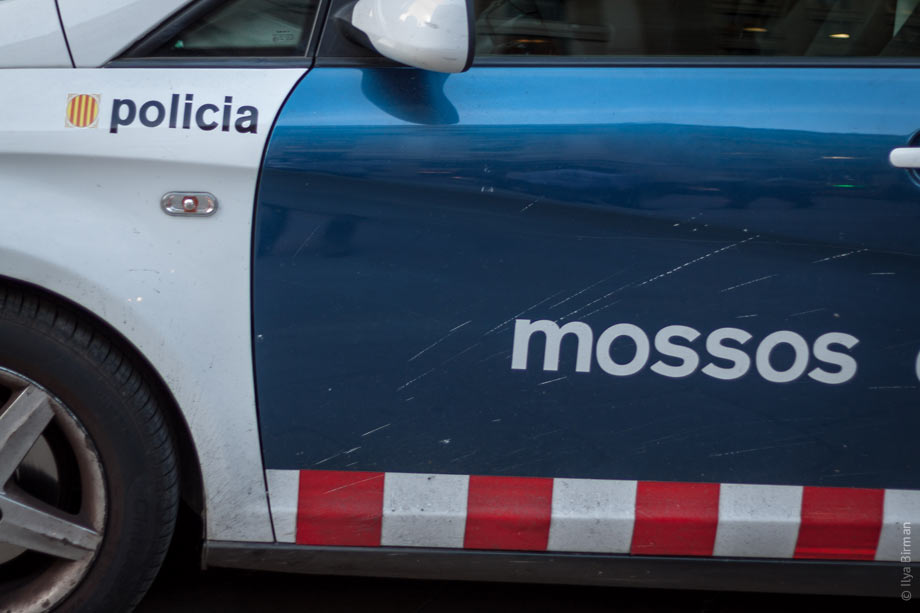 On a tax authority building: 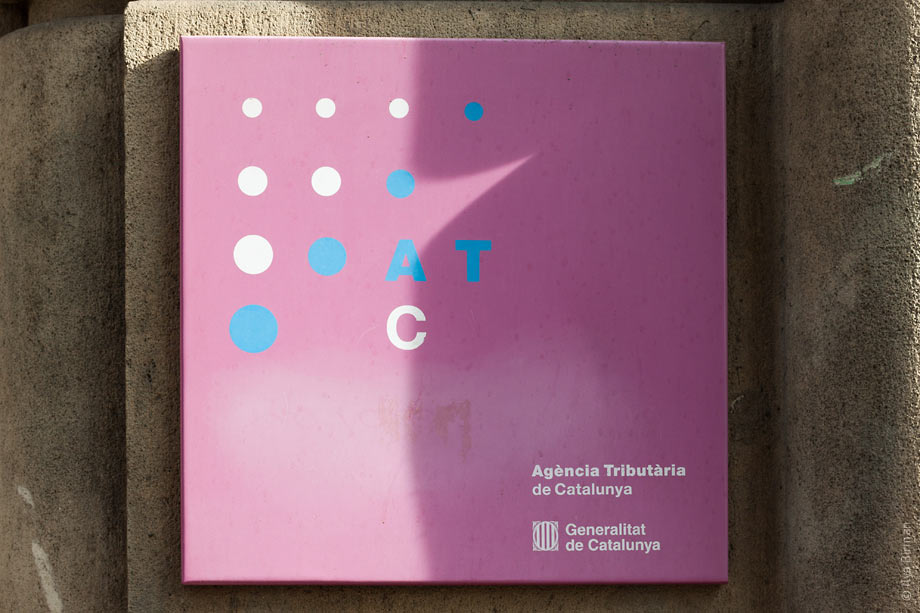 With all the symbols of Catalan councils: 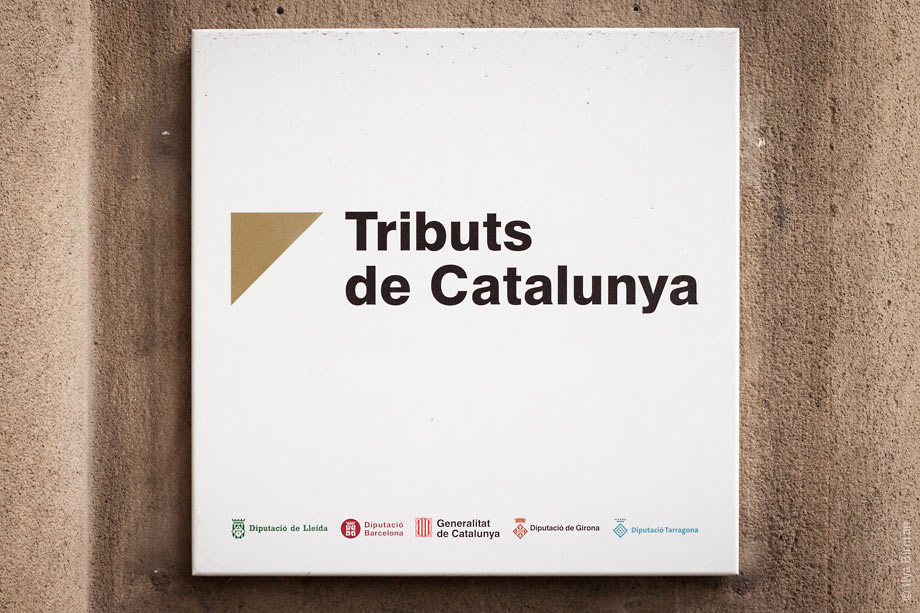 Transport map design. Part 3
In part 1 I’ve covered the difference between the Beck’s London underground map, our Ekaterinburg metro map, and the Vignelli’s and Hertz’s maps of New York subway
511   2017 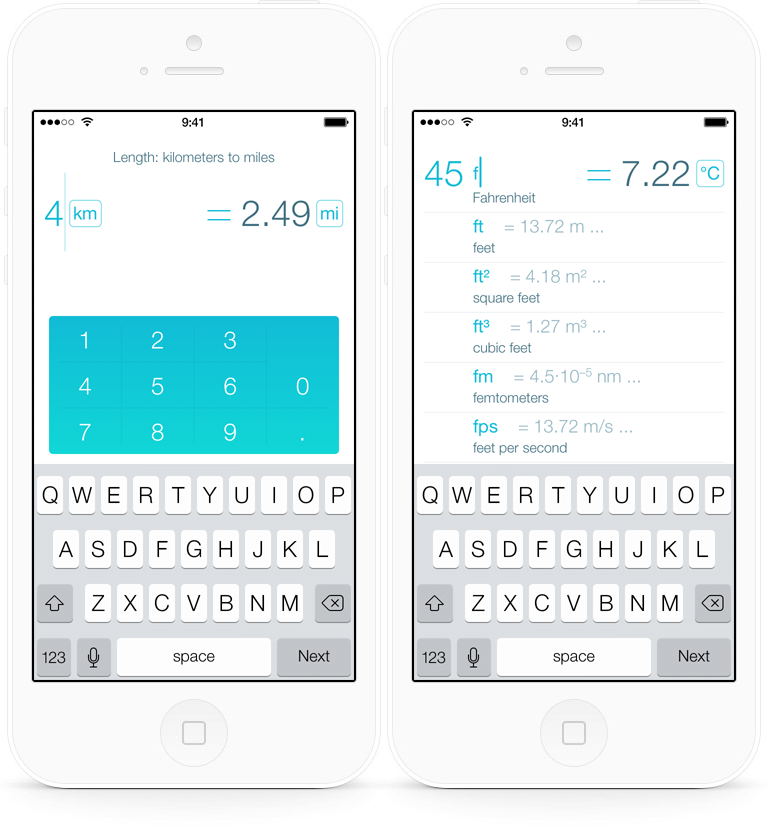 Ångström, the unit and currency converter
My friend and a great iOS developer Alex Babaev approached me with an idea to make a unit converter for the iPhone
1   2014
Ctrl ←Ellen Lupton’s “Thinking with Type”
Ctrl →Ångström: improvements to input and iPhones 6 support