Tech specs as a measure of ineffectiveness

Spec-based reviews of computers and gadgets are inherently flawed, a relic of an era that’s already gone. Movie reviews are about what the movie is like to watch. Is it enjoyable, is it entertaining, does it look and sound good? Imagine a movie review based on specs, where you gave points for how long it was, whether the photography is in focus, deduct points for continuity errors in the story, and then out comes a number like “7,5 / 10”, with little to no mention about, you know, whether the movie was effective as a piece of art.

CPU clock speed and amount of RAM is a measure of device’s ineffectiveness. Just think about a 350 hp car that gets to 60 mph in 30 seconds. Something is obviously wrong with it.

If some device has too much memory or too fast processor, two things follow: 1) it costs more than it could have, since you pay for unnecessary hardware; 2) the battery life is worse than it could have been, since all this hardware consumes power.

A company should tell us how awesome and amazing “as a piece of art” their new device is, and then add, just for the geeks, that it has just a single-core 500-MHz processor and 128 MB of RAM. Wow, such a cool device with specs this low? That might be interesting. 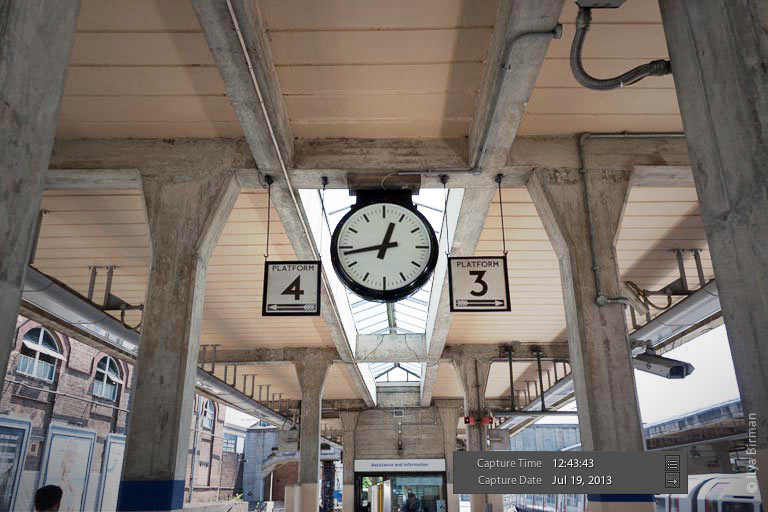