Why are browsers so slow?

But I am not talking about rendering and scripts. I am talking about everything else. Safari may take a second or two just to open a new blank tab on a 2014 iMac. And with ten or fifteen open tabs it eventually becomes sluggish as hell. Chrome is better, but not much so.

What are they doing? The tabs are already open. Everything has been rendered. Why does it take more than, say, a thousandth of a second to switch between tabs or create a new one? Opening a 20-megapixel photo from disk doesn’t take any noticeable amount of time, it renders instantaneously. Browsers store their stuff in memory. Why can’t they just show the pixels immediately when I ask for them?

You may say: if you are so smart, go create your own browser — and you will win this argument, as I’m definitely not that smart (I don’t think any one person is, by the way).

But I remember the times when we had the amazing Opera browser. In Opera, I could have a hundred open tabs, and it didn’t care, it worked incredibly fast on the hardware of its era, useless today.

You may ask: why would a sane person want a hundred open tabs, how would you even manage that? Well, Opera has had a great UI for that, which nobody has ever matched. Working with a hundred tabs in Opera was much easier back then than working with ten in today’s Safari or Chrome. But that’s a whole different story.

What would you do today if you opened a link and saw a long article which you don’t have time to read right now, but want to read later? You would save a link and close the tab. But when your browser is fast, you just don’t tend to close tabs which you haven’t dealt with. In Opera, I would let tabs stay open for months without having any impact on my machine’s performance.

Wait, but didn’t I restart my computer or the browser sometimes? Of course, I did. Unfortunately, modern browsers are so stupid that they reload all the tabs when you restart them. Which takes ages if you have a hundred of tabs. Opera was sane: it did not reload a tab unless you pressed Reload. To show you the tab, it just reopened everything from its disk cache. Which took a couple of seconds.

Modern browsers boast their rendering and script execution performance, but that’s not what matters to me as a user. I just don’t understand why programmers spend any time optimising for that while the chrome is laughably slow even by ten-years-old standards.

I want back the pleasure of fast browsing.

Emerge.js with a new spinner and scrolling support
In 2013, I’ve released Emerge.js, a framework for coordinated page loading
114   2015 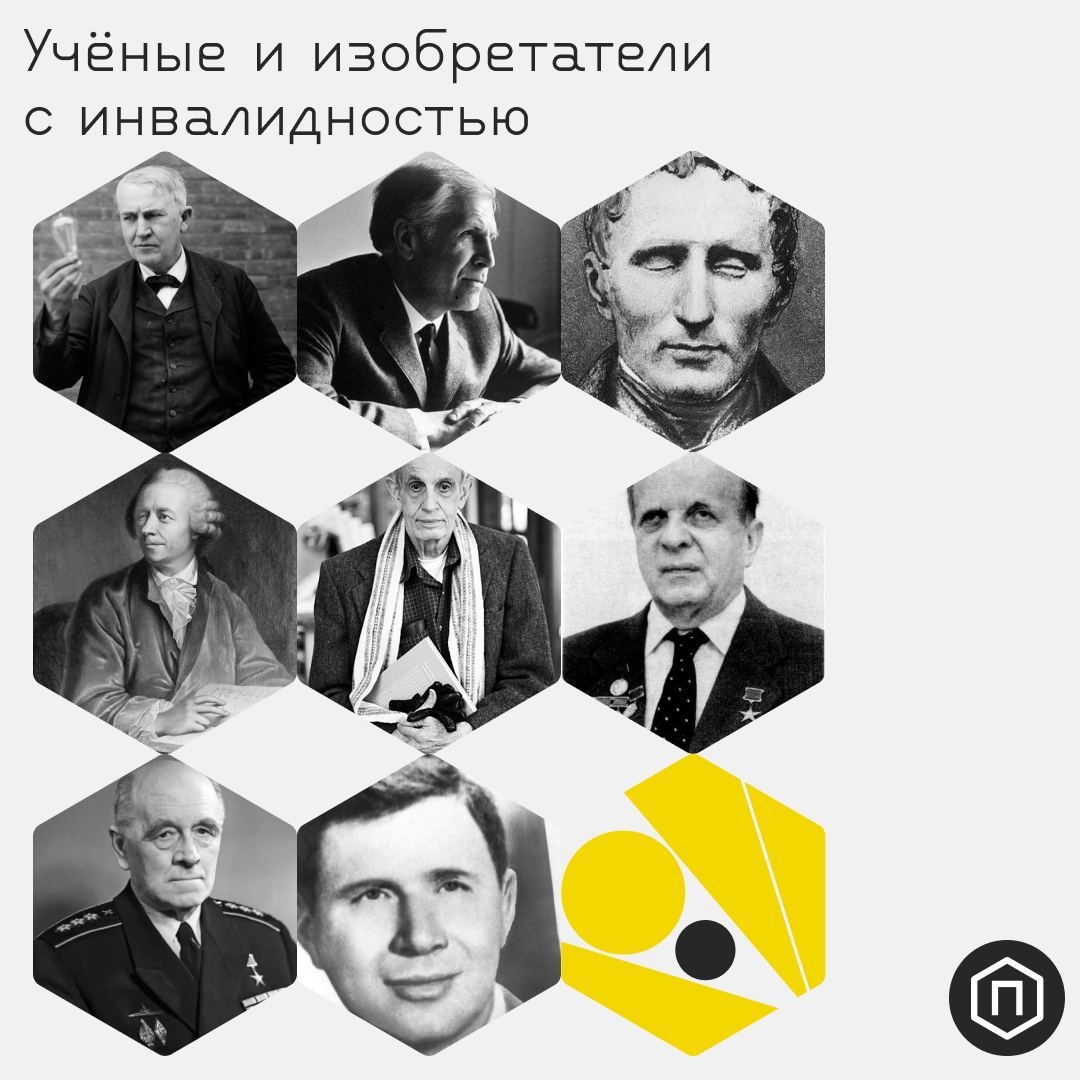 Scaling faces in a set
“Polytech” writes about scientists with disabilities and shows this cover image...
118   2 mo
Ctrl ←Likely 2.2 for single-page applications and more
Ctrl →Map and reality: diagrams