When you cancel a Time Machine backup, it takes some time to stop:

Actions of programs have no inertia, they can be stopped immediately. If stopping something would leave a system in an inconsistent state, and you need to clean things up first, that’s what the user interface should say. But “Stopping” makes no sense. Just stop.

This problem is not uncommon, and I was thinking about writing a post about it for some time. But here is what happened recently. Mail in Yosemite Beta had already been “Disabling” my account by “Closing” something for several minutes, so I decided to cancel it — and got this:

I had to force quit it after a couple of minutes. 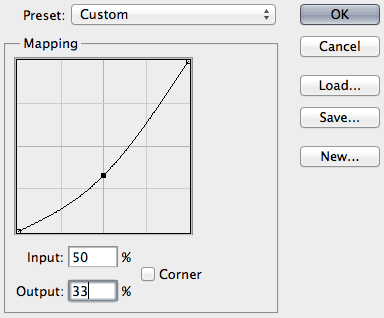 UI Shadows in Photoshop
The use of Photoshop’s standard Drop Shadow effect is immediately visible. It usually produces unrealistic and dull shadows
261   2012