I’ve recently designed the new user interface for Mimic, a web developer tool for mocking server responses in a browser. Ilya Gelman, one of the Mimic’s developers, comments on working with me:

Ilya is of that rare kind of designers that seek to find solutions to problems instead of matching colors and shadows. He asks the right questions, concentrates on important things and understands that real products aren’t just beautiful pictures on dribble. He helped us redefine our tool to make it simpler to use and easier to understand.

Working with local Israeli designers, we usually communicated by real-time channels like Slack, WhatsApp or phone. It was a bit different with Ilya because we had to communicate mainly via email and had to schedule our calls ahead of time. Part of this was the difference in time zones and part of it was Ilya’s principle of managing his own time, which I can fully understand and respect. All in all we never had an issue of lack of communication and everything was always delivered on time.

What I liked about Ilya the most is that he was able to explain the reasoning behind his design decisions, and that he knew how to work together with us to get our tool released on time. 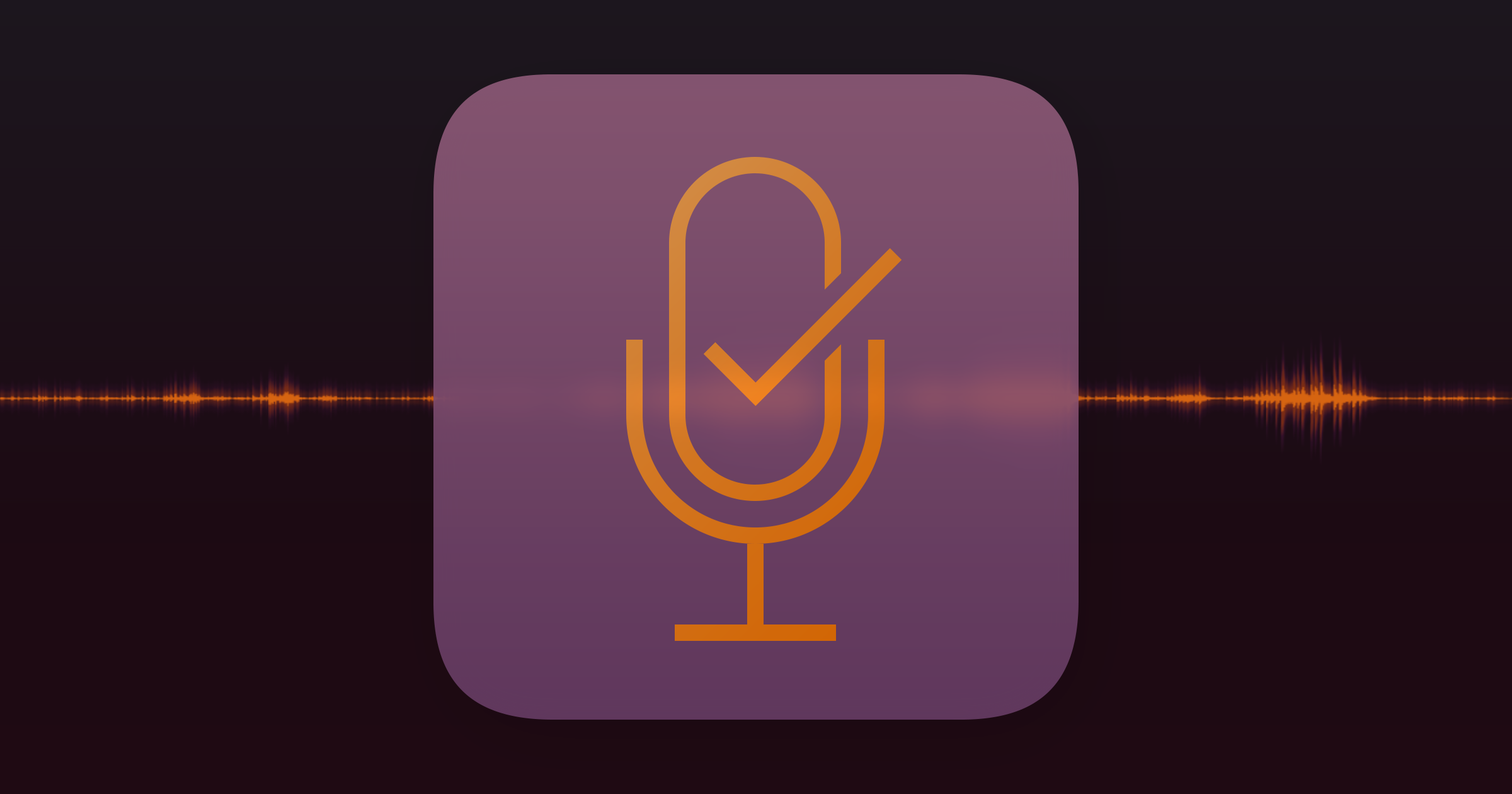 Sayve, a reliable voice recorder and recogniser
Sometimes an idea comes to mind when I am running or driving and I can’t write it down. I just want to say it to my phone and I want the phone to remember it
200   2016 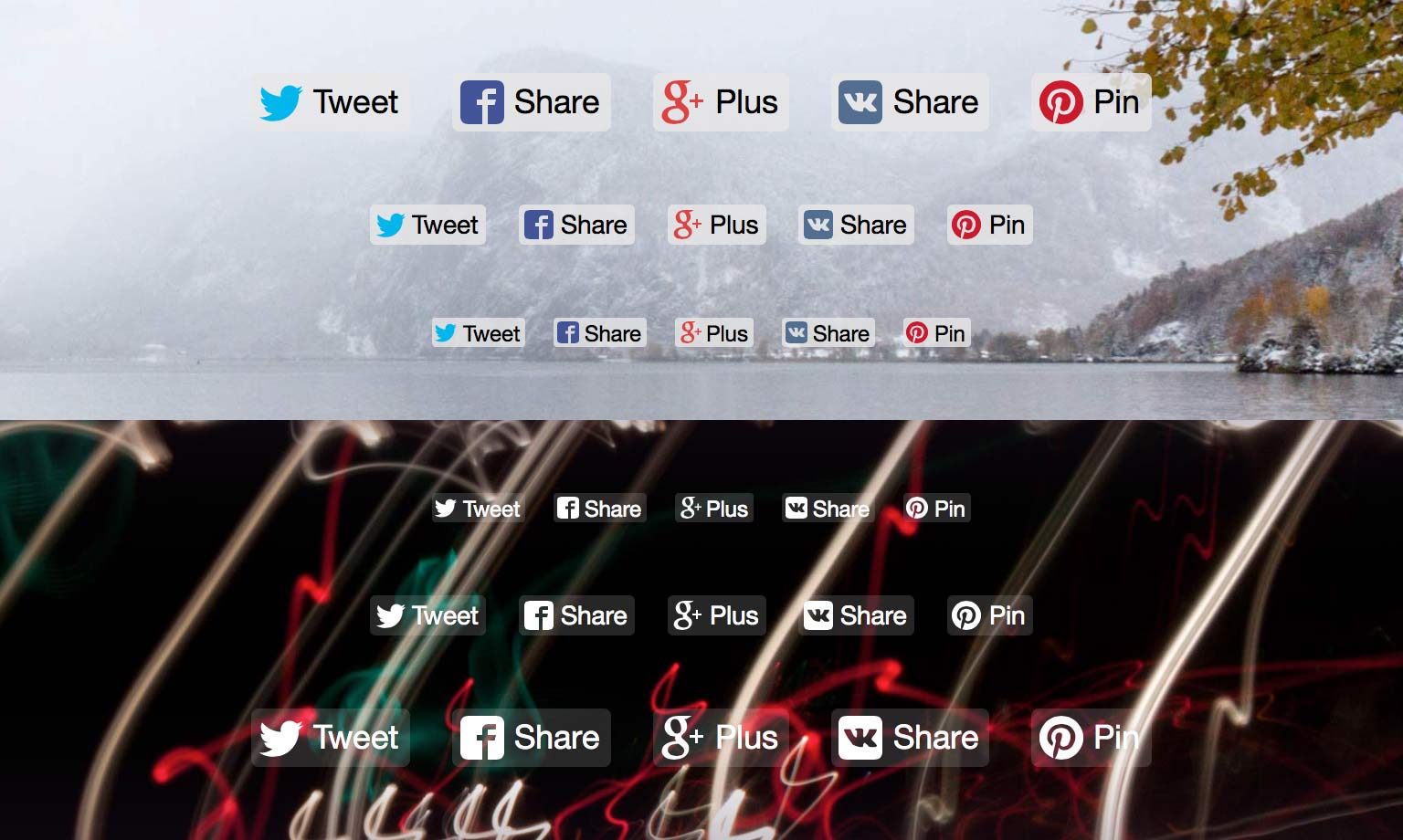